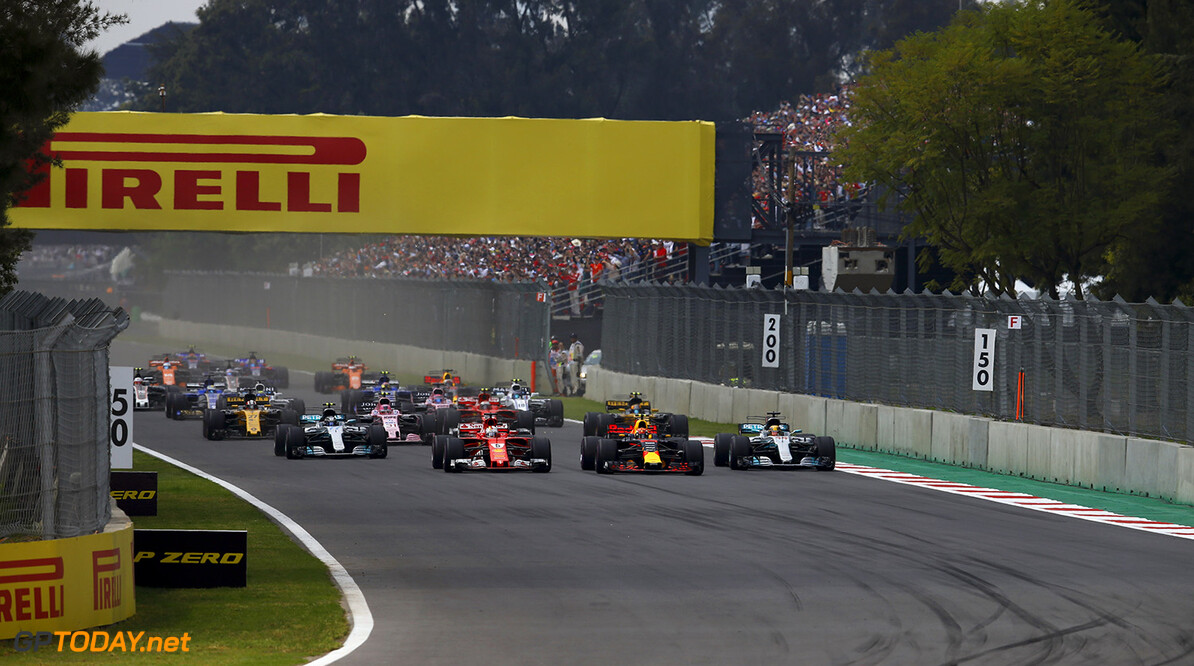 In a thrilling qualifying session, Daniel Ricciardo came out on top and beat teammate Max Verstappen to the top spot. The Red Bull duo secured the team's first ever front-row lockout in the turbo hybrid era.

Behind them comes the championship contenders Lewis Hamilton and Sebastian Vettel. Hamilton will be aiming to wrap up his fifth championship when the chequered flag falls. The third row sees an all-Finnish line-up with Valtteri Bottas starting ahead of Kimi Raikkonen.

Take a full look at the grid below;