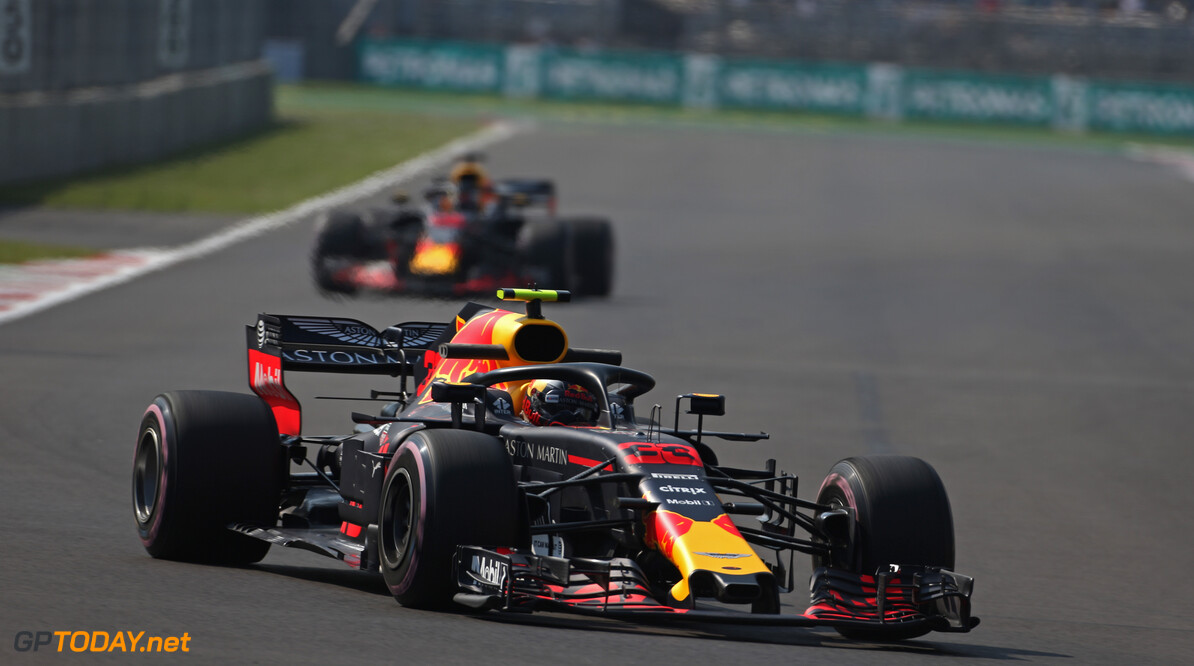 Max Verstappen has topped the second practice session from Mexico, making it a clean sweep on Friday. The Dutchman was quickest this morning, and his lap time from free practice two was a 1:16.720, which was almost a second up on his lap from this morning.

However, his day of optimism was spoiled towards the end of the session as the 21-year-old pulled over to the side of the track in sector one after he suffered a complete power loss, similar to what happened to teammate Daniel Ricciardo in Austin last Sunday.

Can Max Verstappen win the Mexican Grand Prix? The Red Bull driver is currently 6/4 to win!

Tyre degradation didn't improve from this morning, as the hyper soft tyre wore away extremely quickly once again. The top teams face a conundrum on whether or not they should try advancing from Q2 on a harder tyre, while potentially giving up lap time to cars behind.

Ricciardo came home in second place, as he did this morning. His time was 0.153s behind his teammate, and Red Bull appear to be the fastest team this weekend with its nearest rivals over a second down.

Mercedes and Ferrari continued its struggles from the morning session, with Sebastian Vettel ending the day in fourth. He was sandwiched in between the two Renault drivers of Carlos Sainz and Nico Hulkenberg, who kept up their impressive pace from this morning.

With big question marks lingering over his future, Brendon Hartley was sixth fastest. The Toro Rosso driver ran with upgrades throughout the day that were put aside during in Austin one week ago.

Lewis Hamilton was seventh, which is the position he needs to finish Sunday's race in to win the championship should rival Vettel take the victory. Behind the Briton was the second Ferrari of Kimi Raikkonen, who led his compatriot Valtteri Bottas.

Local hero Sergio Perez rounded out the top ten and will be looking to produce a strong result this weekend in front of his home crowd. Action from the track on Saturday gets underway at 10:00 local time.