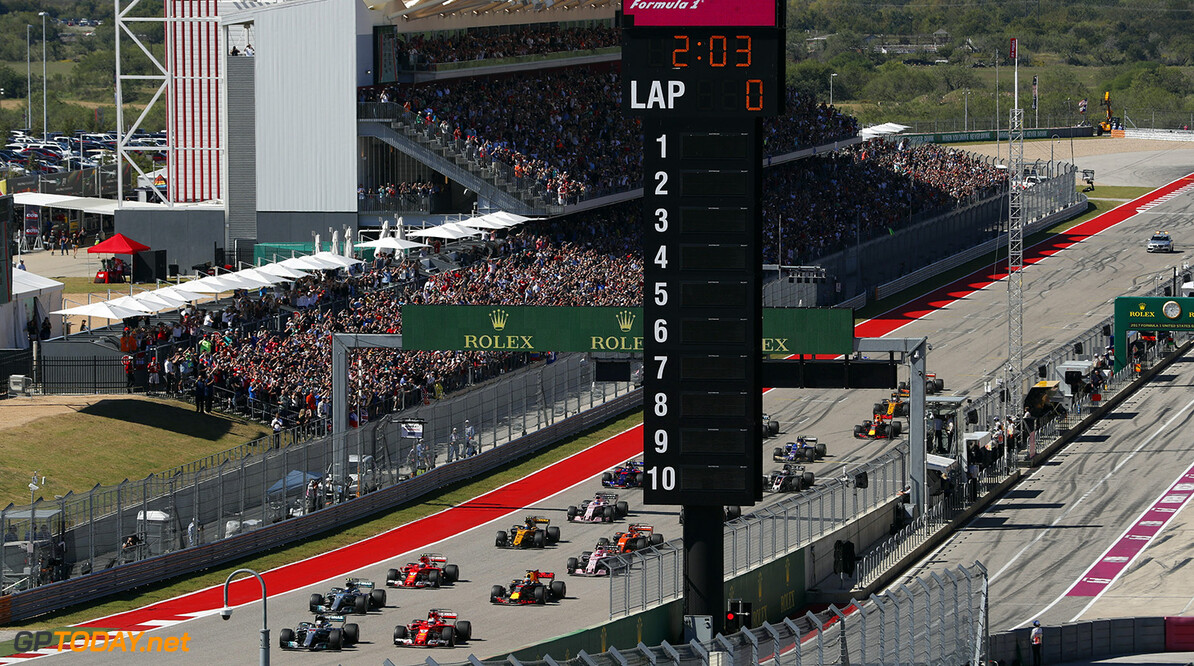 Starting grid for the 2018 US Grand Prix

Lewis Hamilton took pole position for the US Grand Prix on Saturday, beating the two Ferraris by the smallest of margins. Despite Sebastian Vettel setting the second fastest time, the German will line up in fifth place for the start of the race due to a penalty he received on Friday.

Hamilton can clinch his fifth world title if he wins the race and Vettel fails to come home in second place. Should Hamilton win the championship, he will become just the third driver in history to win five world titles after Juan Manuel Fangio and Micahel Schumacher.

Take a look at the full grid below;