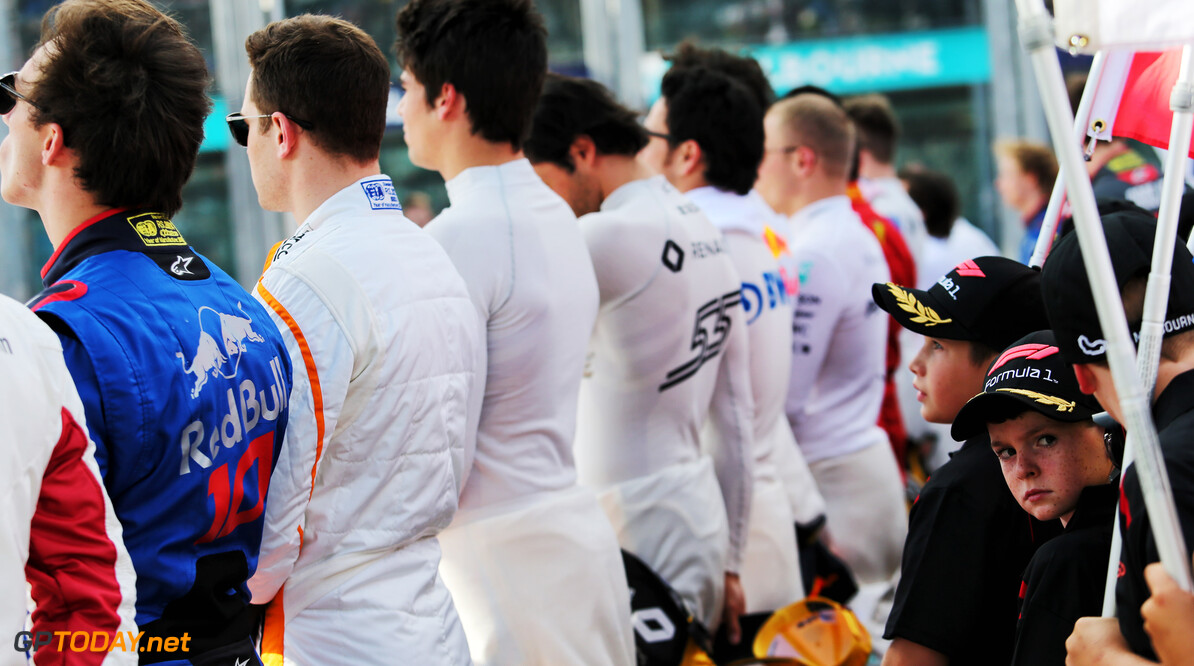 Following Williams' announcement that George Russell will be making his Formula 1 debut with the team next season, there are just four seats left to fill out for the 2019 grid. Williams is yet to identify who will partner Russell, with Robert Kubica and Sergey Sirotkin the obvious contenders.

Toro Rosso recently announced that Daniil Kvyat would be driving with them for the 2019 season. The Russian will make a comeback after spending the 2018 season with Ferrari as a development driver. However, Toro Rosso is still yet to confirm who its second driver will be, with Alex Albon and Pascal Wehrlein believed to be the favourites.

Force India has also not yet announced who will be racing for them in 2019. But, there will be little surprise when the Silverstone squad confirms that Sergio Perez will stay for a sixth consecutive year, partnering Lance Stroll.