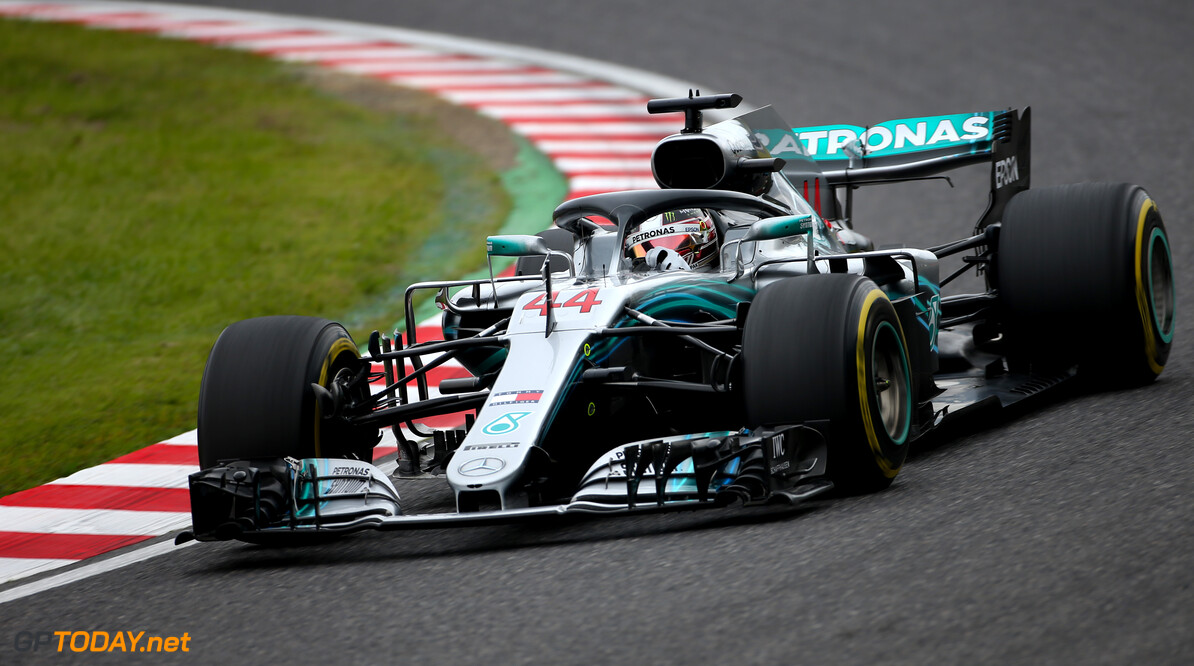 Hamilton dominated the race from start to finish, converting his pole position from Saturday into victory. The Briton inches ever closer to a fifth world championship while Mercedes took maximum points, with Valtteri Bottas coming home in second place.

Bottas managed to hold off Verstappen for second after the Dutchman applied the pressure in the final stages of the race. The 21-year-old took his third podium in five races despite being handed a five second time penalty in during the race.

At the end of the first lap Verstappen locked up heading into the final chicane and ran wide. He made slight contact with Kimi Raikkonen as he rejoined the track allowing Vettel to pass his teammate who was pushed slightly wide by the Red Bull. He was awarded a five-second time penalty for the incident, which he served at his pit stop.

It wasn't too long before Verstappen became involved with a Ferrari again after he and Vettel came together on lap 10. Vettel attempted to overtake the former Toro Rosso driver heading into the Spoon curve but instead hit the side of Verstappen's car which sent the German spinning out.

Vettel managed to recover and cut his way through the field to finish in suxth place. He ended up behind former teammate Daniel Ricciardo who finished in fourth despite starting the race from fifteenth on the grid, and teammate Kimi Raikkonen.

After a disappointing qualifying performance, Sergio Perez crossed the line in seventh place. It was a double points finish for Force India as Esteban Ocon came home in ninth.

Tucked in between the two pink panthers was Romain Grosjean who collected more points for Haas, who look to close in on Renault. Renault itself managed to secure a point at the hands of Carlos Sainz who overtook Pierre Gasly in the final laps of the Grand Prix.

It was a disappointing result for Toro Rosso after the Red Bull junior squad starred in qualifying. Gasly was eleventh, while Brendon Hartley was thirteenth. The Kiwi had a poor opening lap, losing four positions and failed to recover going forward.