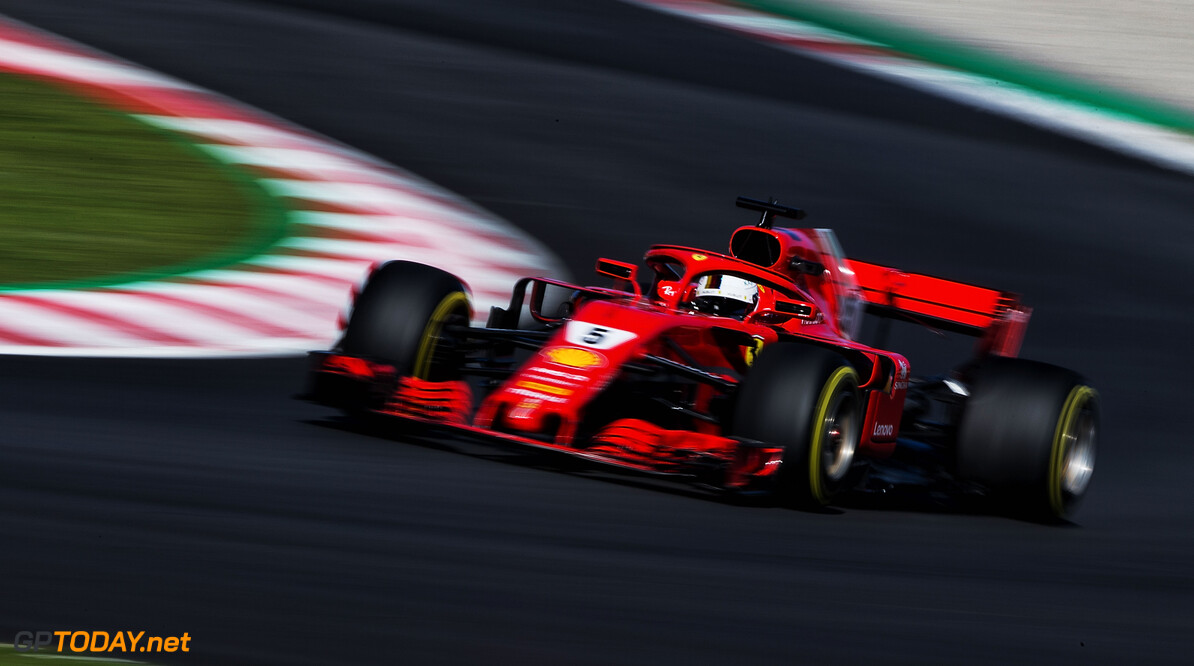 Sebastian Vettel has headed the final practice session at the Spa-Francorchamps circuit, with Mercedes lurking close behind. Vettel's fastest lap time was a 1:42.661, which was set on his second lap on the super soft tyre.

Kimi Raikkonen followed his teammate by just over half a tenth of a second, as he too set his fastest time on his second timed lap. The result meant that Ferrari has topped every session so far this weekend, as the focus now shifts to qualifying.

Lewis Hamilton was close to the Ferrari's in 3rd, just a tenth and a half behind Vettel. However, the Briton only set one lap on the super soft tyre. The second Mercedes of Valtteri Bottas was fourth, but the Finn was concentrating on race runs as he will take a heavy grid penalty due to going over his engine allocation limit this weekend.

Bottas was also involved in a strange incident with Stoffel Vandoorne towards the end of the session. On the Kemmel Straight, Vandoorne tried to pass Bottas on the left-hand side of the track, but Bottas, who didn't appear to see the Belgian, squeezed him onto the grass.

Vandoorne spun at high speed but managed to avoid heavy contact with the barrier. Stewards confirmed that the incident is being investigated.

Charles Leclerc once again demonstrated his impressive pace, slotting his Sauber into 7th. His lap time was three-tenths of a second ahead of Sergio Perez in 8th. The Mexican headed Nico Hulkenberg and Esteban Ocon, who rounded out the top ten.

McLaren was the team that struggled the most during the 60 minutes, with Fernando Alonso and Stoffel Vandoorne ending the session bottom of the timesheets. The Woking team was even behind Williams, who has failed to make an impression all season.

Qualifying for the Belgian Grand Prix gets underway at 2PM local time, where Mercedes and Ferrari are expected to go head-to-head for pole position.