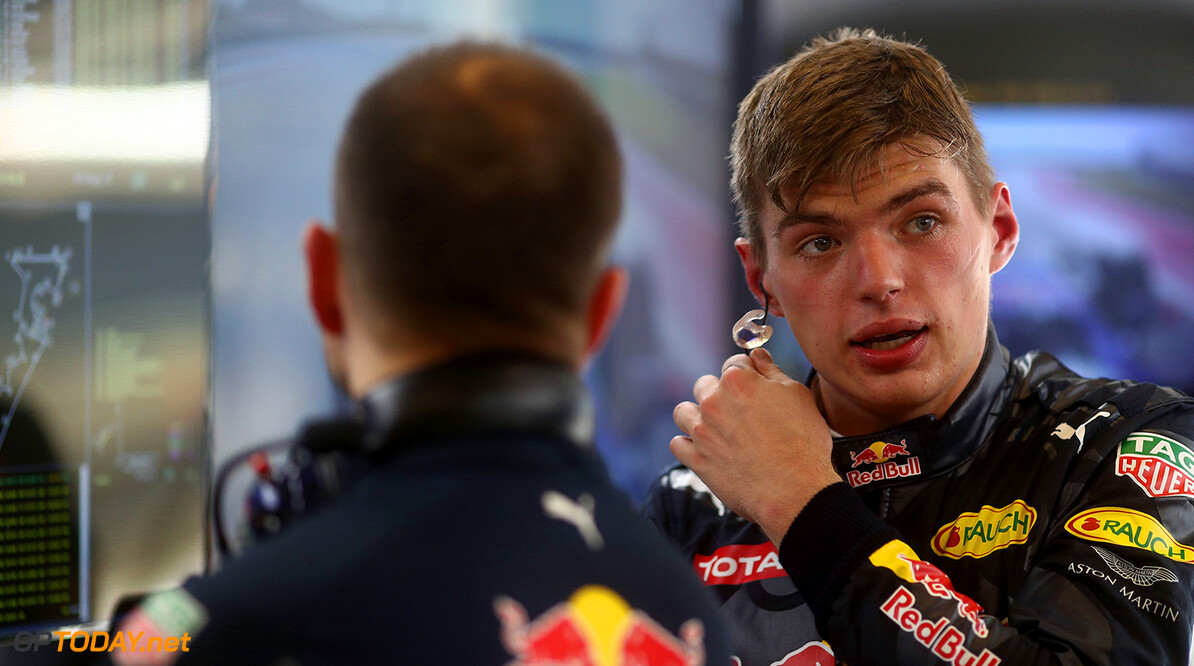 The Red Bull Racing driver was told early on to look after his tyres, leading him to tell his team "I'm not here to finish fourth".

He was later given the all clear to push ahead, a call he misinterpreted as one to pit.

"As a racer you always want to go forward. They said save your tyres and I was like 'I want to go forward'. The pace was good and I could easily follow the guys in front," he said. "I backed off a bit to save my tyres. They told me to push and I thought it was an indication to box and then realised they didn't box me. It was my fault, not very clever. In the end it did not matter."

He later retired with a gearbox problem.

The teenager carried on at low speed initially, passing a number of areas where he could stop his car safely. When he eventually did stop, it caused a virtual safety car which compromised team mate Daniel Ricciardo's race.

Despite that, Verstappen insists that it was the team's call for him to stop.

"The team told me to keep on going, I said there was a serious issue, then they said stop there," he said.