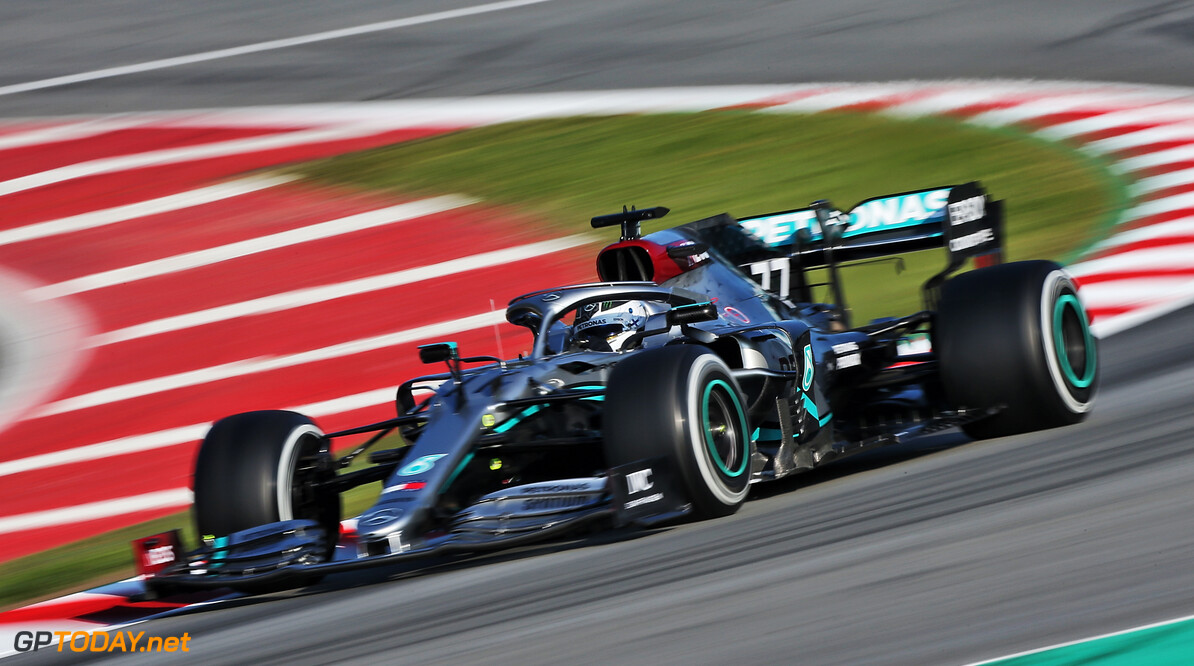 Valtteri Bottas has ended the morning session from day three of testing in Barcelona on top of the timesheets.

The Finn has set a new fastest time for the test, clocking a 1:15.732, which is just three-tenths of a second away from his pole position time last May.

Ferrari ran into issues with Sebastian Vettel behind the wheel, as he came to a halt on the circuit with an engine problem. The team performed a power unit change for the afternoon.

Vettel caused the first of two red flags during the session, as Nicholas Latifi's Williams also came to a halt on the start/finish straight, right when Bottas set his fastest time.

After a lacklustre opening two days of running for Renault, the Enstone squad enjoyed a more positive morning as Ocon finished second on the timesheets with 76 laps to his name.

Lance Stroll was third, as the pink panthers continue to impress with its new car concept that is inspired by the 2019 Mercedes W10.

The newly rebranded AlphaTauri team was fourth with Daniil Kvyat, who headed the Red Bull of Max Verstappen.

Antonio Giovinazzi was sixth, in front of Carls Sainz and Romain Grosjean who had no such struggles following his spin at Turn 4 on Thursday.

Vettel and Latifi, who both ended the session with problems, rounded out the top ten. 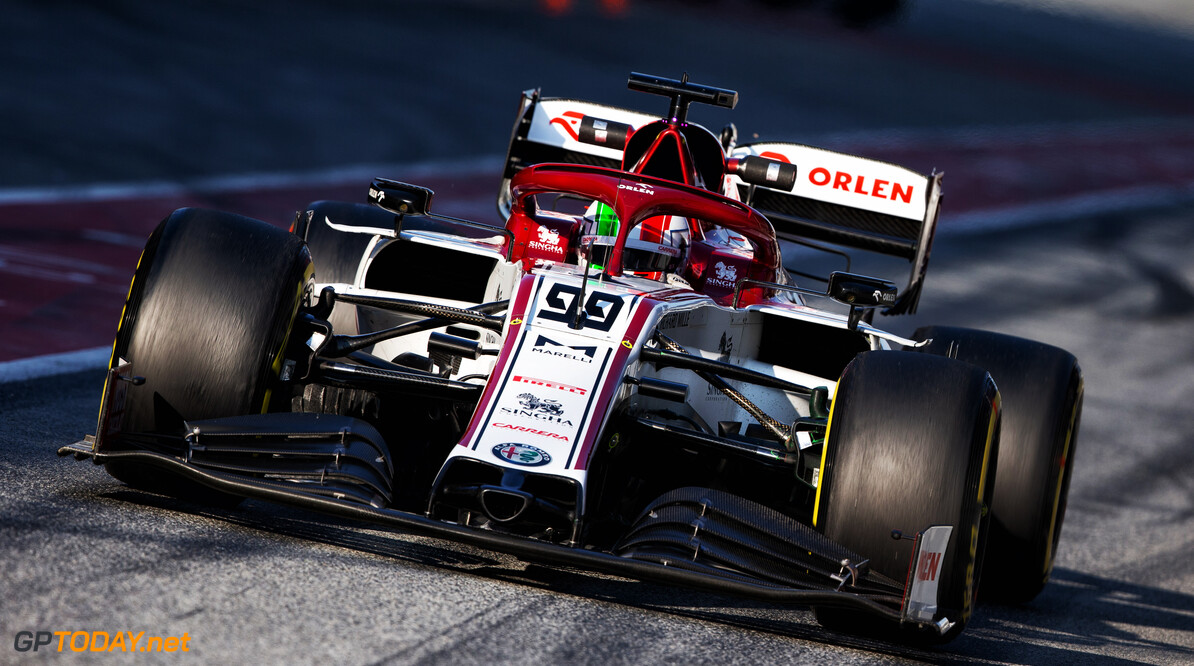 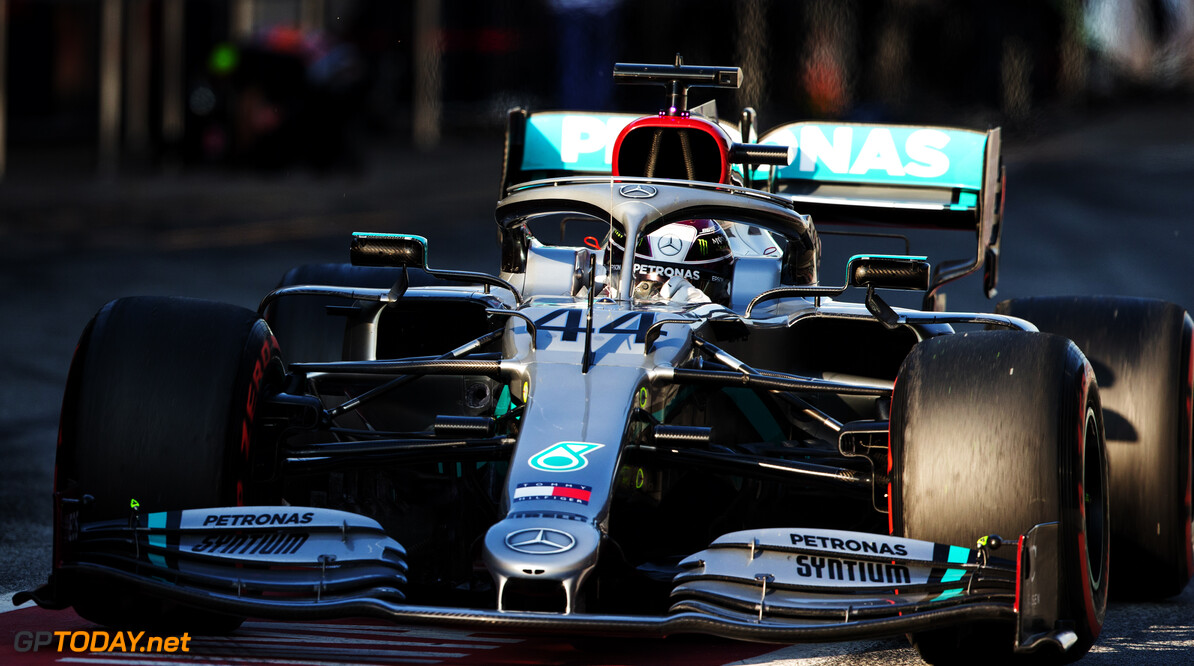 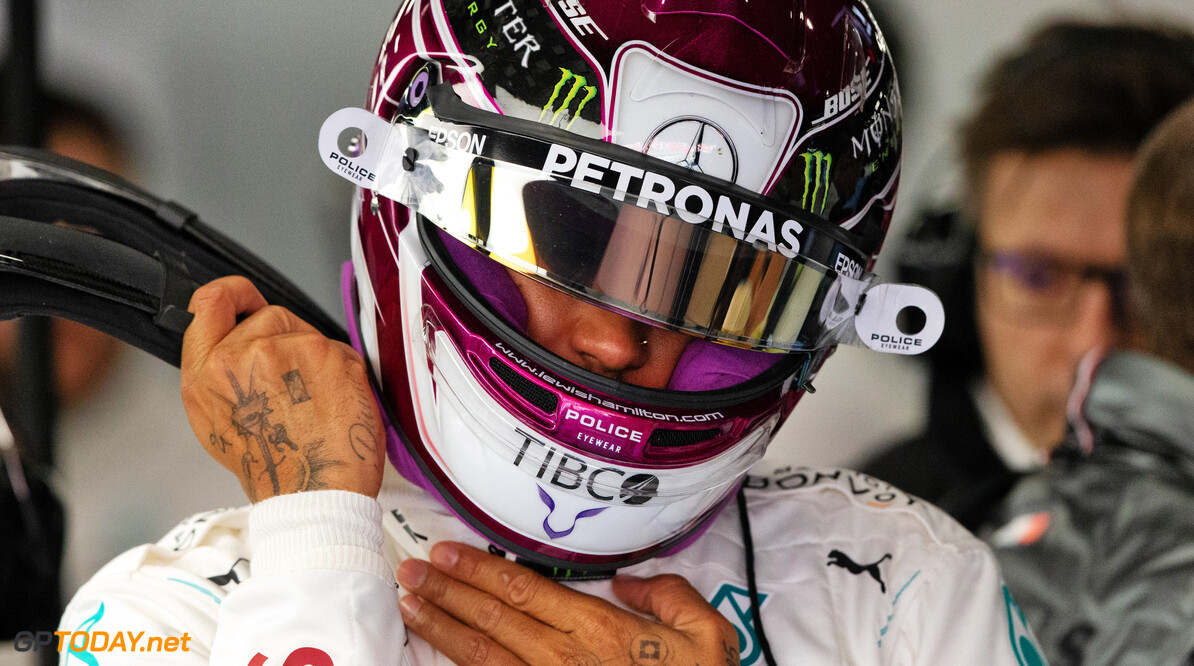 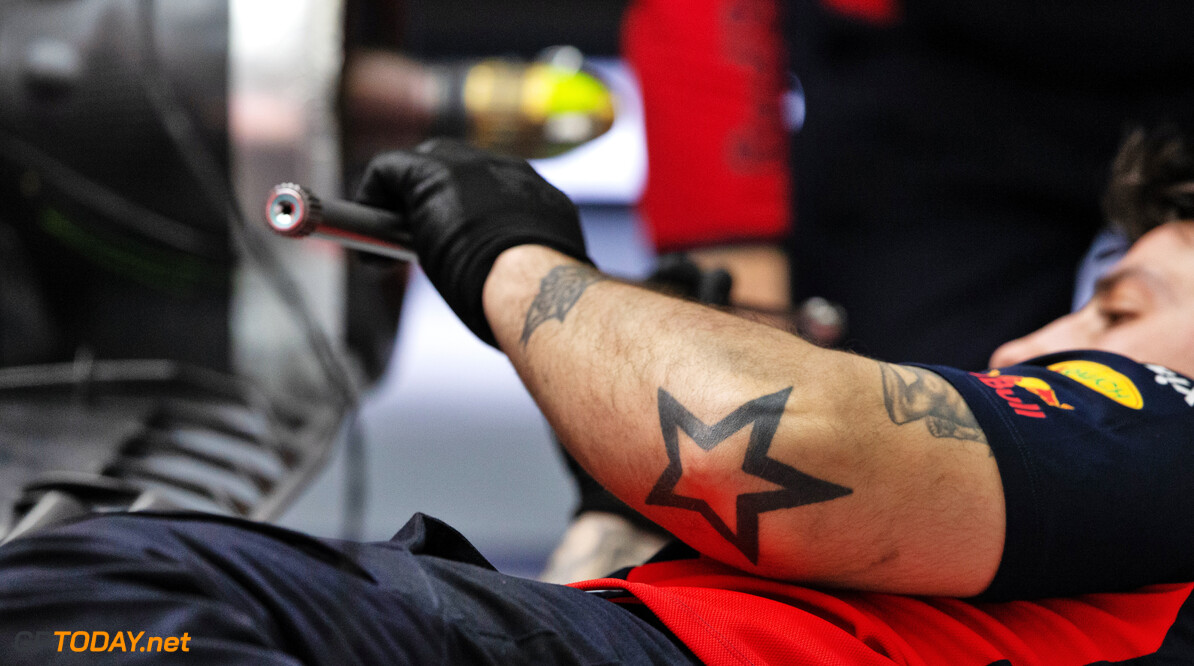 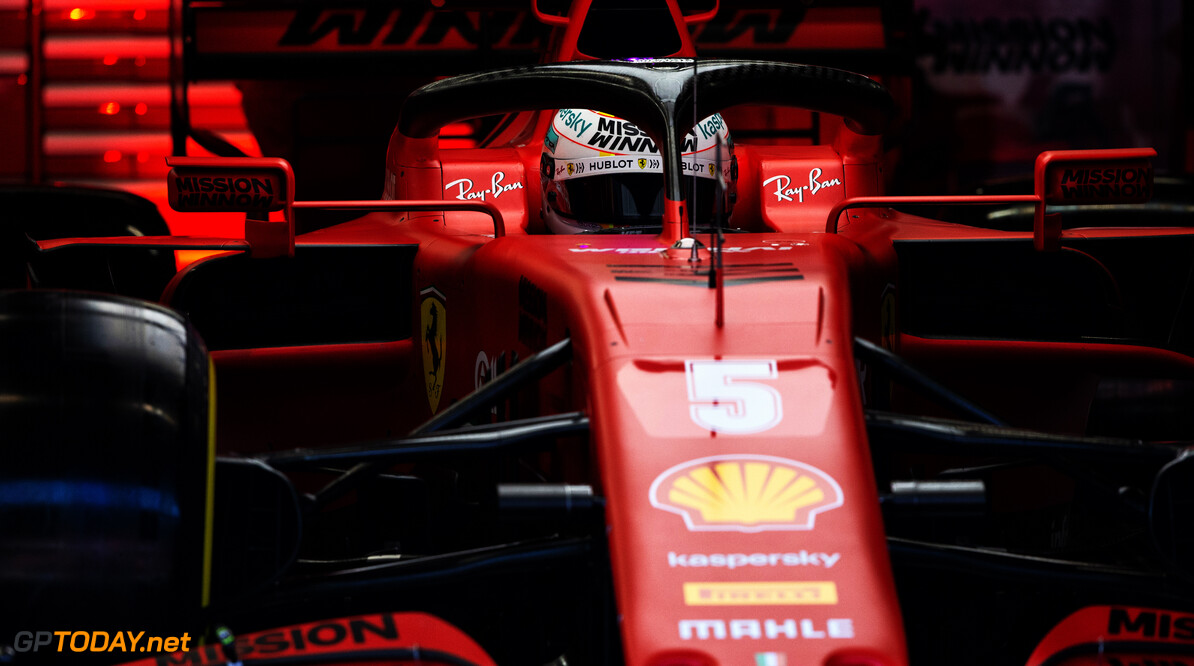 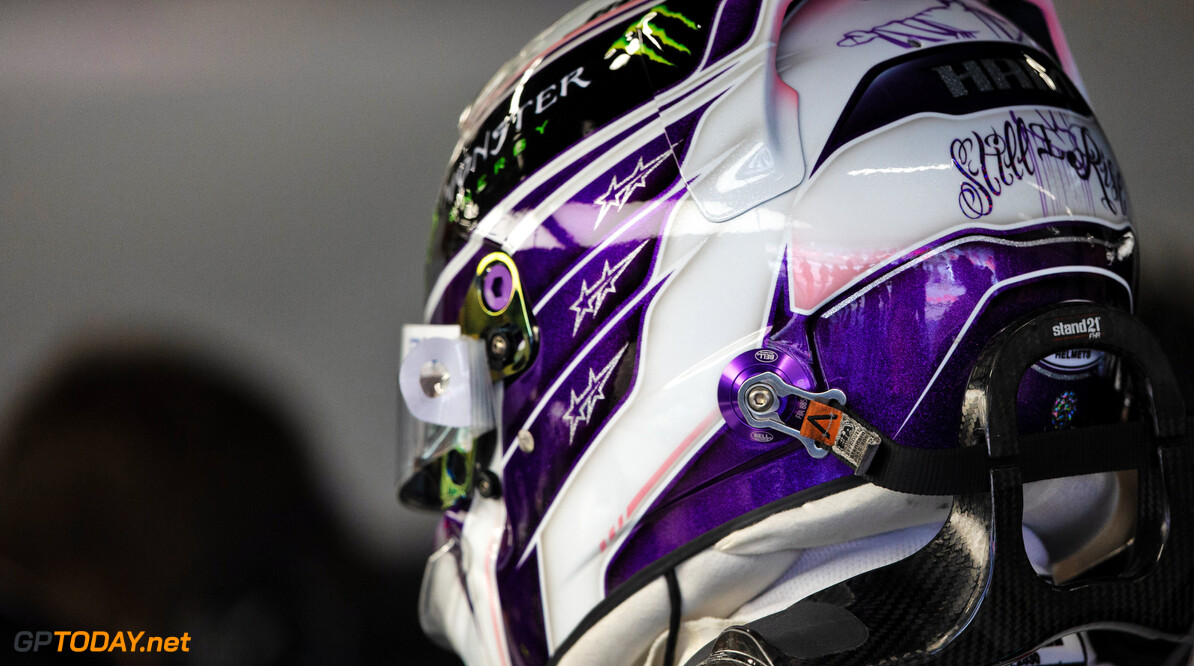 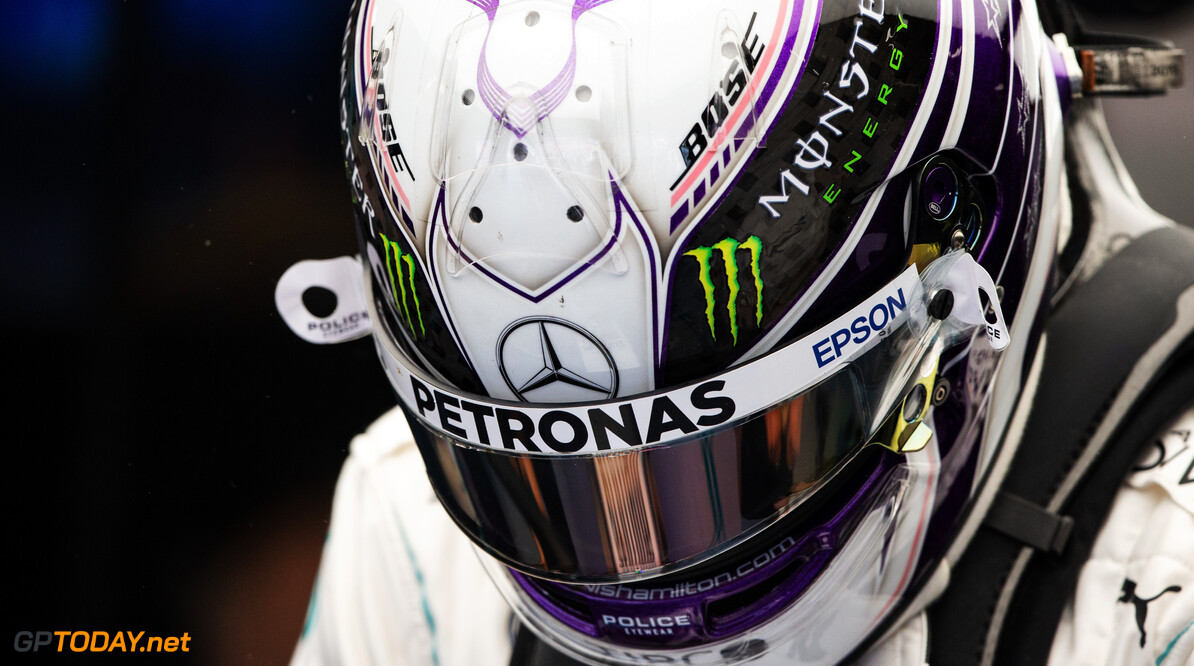 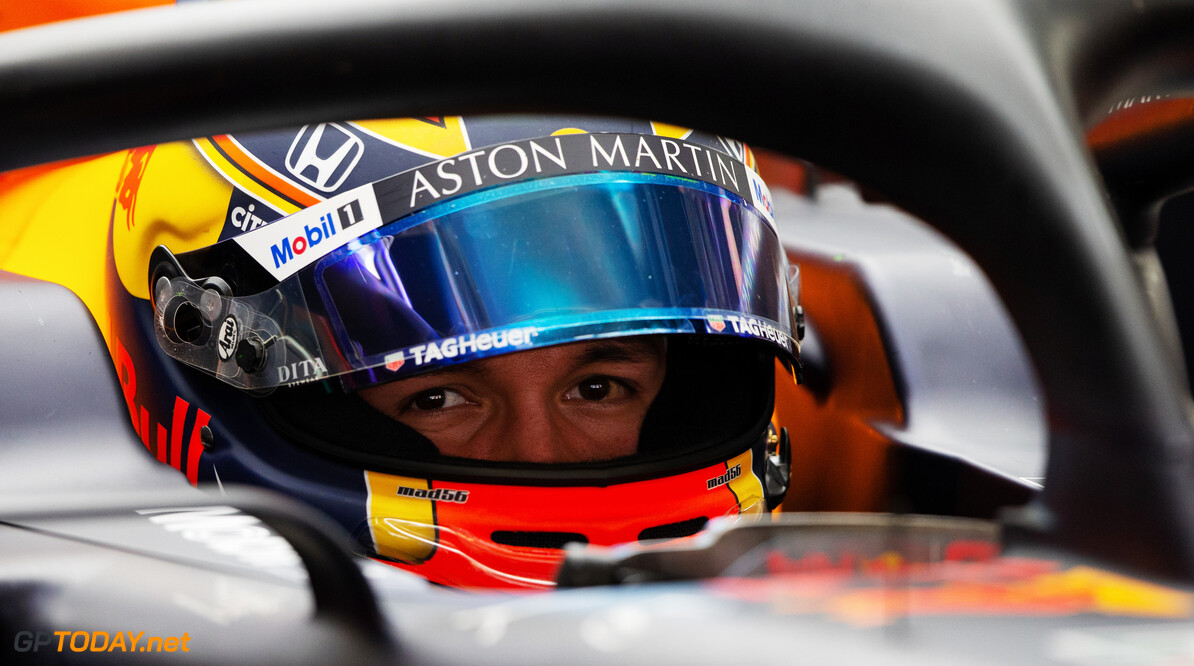 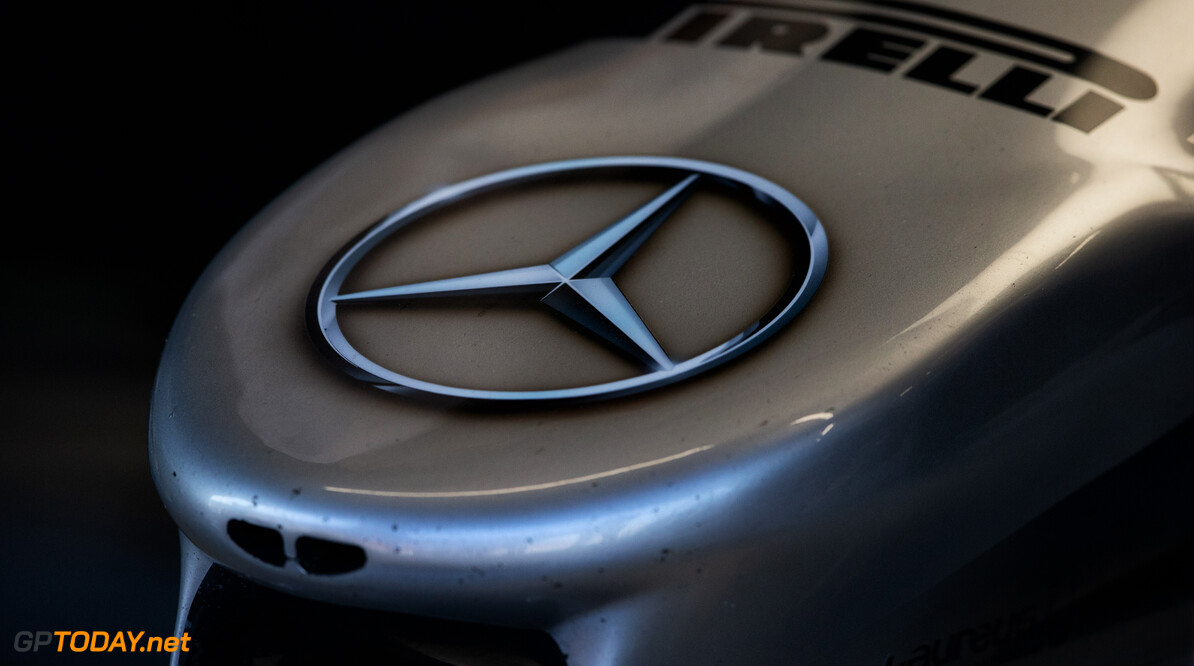 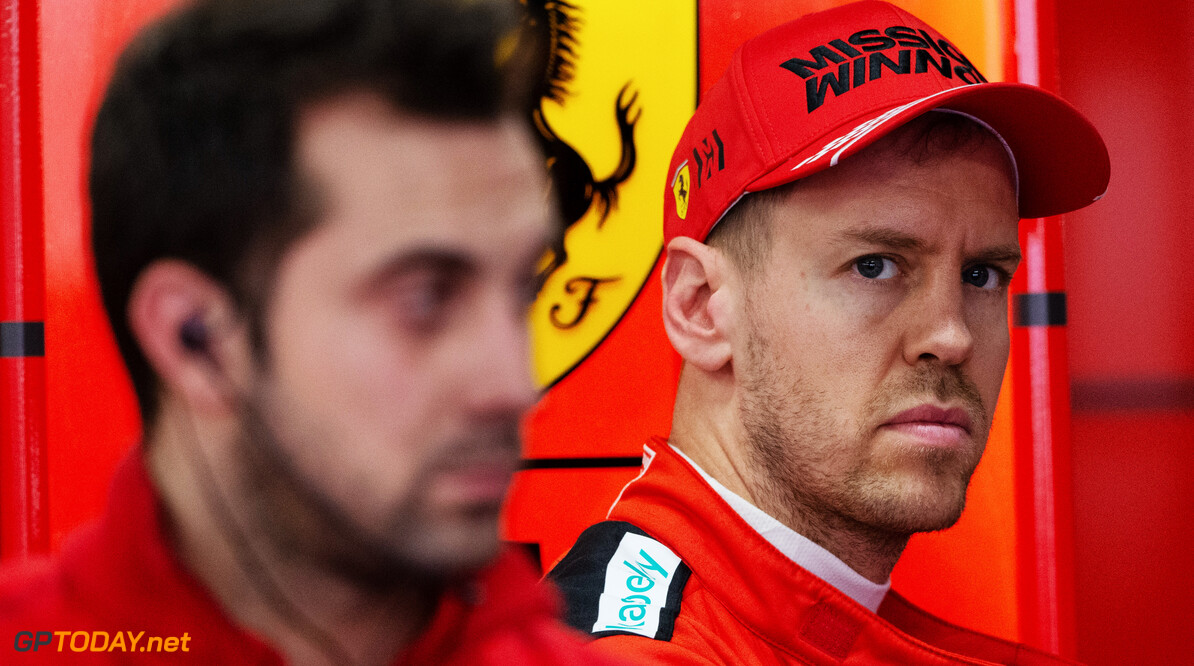