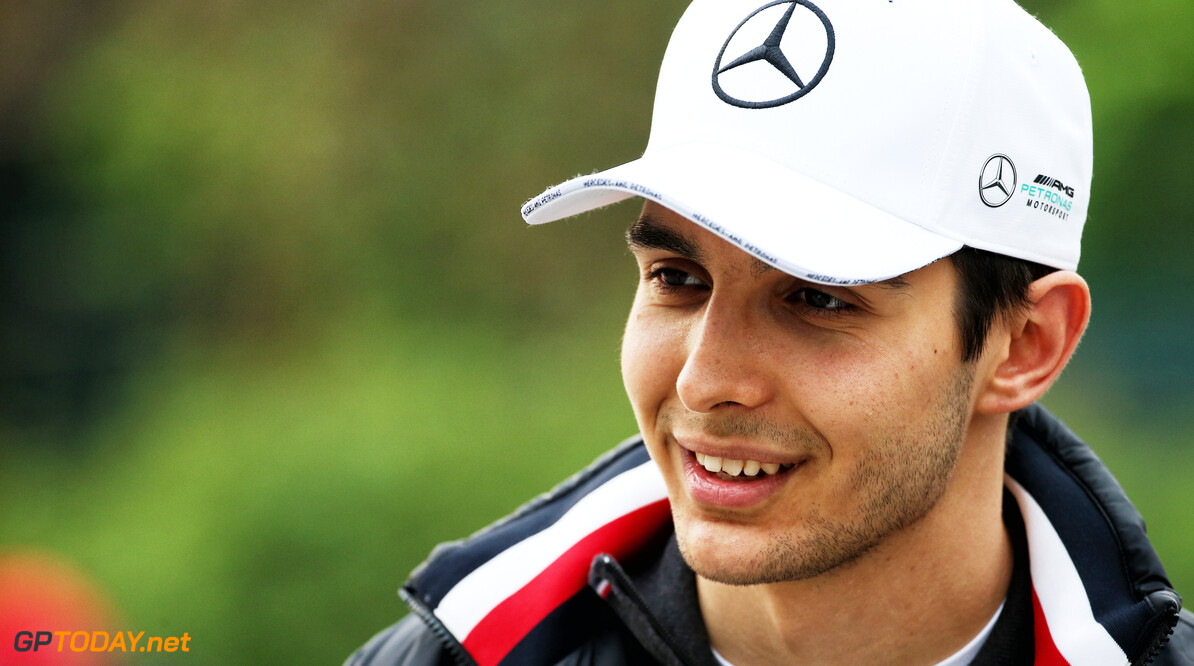 Esteban Ocon says he was "very close" to securing a full-time race deal at the Mercedes Formula 1 team for 2020.

After losing his spot at Force India at the end of 2018, Ocon spent 2019 on the sidelines with Mercedes, performing his duties as a development and reserve driver.

The Frenchman was in contention for a seat at the Silver Arrows in 2020, however Mercedes opted to stick with Valtteri Bottas, leaving Ocon to sign with Renault.

MORE: Ocon 'listening to the team' for early setup advice | Ocon not disappointed to miss out on 2020 Mercedes seat

When asked by ESPN how close he was to racing for the reigning world champions, Ocon said: "Very close, and until the last moment there were discussions. But that's done now and I have to look ahead and what I have in front of me."

Ocon thought people would forget him

Mercedes team boss Toto Wolff later explained that placing Ocon alongside Lewis Hamilton was too much of a risk, given the strong form of the latter in recent years.

Ocon admits that he was afraid that people would forget about him as he was not racing full-time, but hailed the efforts of Mercedes to get him back on the grid.

"No, there is nothing certain in Formula 1," he said. "I thought people would forget a bit, because I was not on the grid, not performing, and early in the year when the driver market was quiet, it was a very long period for me.

"I was asking myself lots of questions, but then the team did a fantastic job to find solutions and we were really working hard on all the topics and they were on top of it because we managed to find a great option for me."

'Emotional' to be back at Renault

Ocon took part in the post-season Abu Dhabi with Renault, as he got up to speed with the team ahead of the 2020 campaign.

The 23-year-old admits that it's emotional to be a full-time driver at Renault, having spent some of his junior career part of the team when it ran under the Lotus name.

"I know the team very well because I was growing there in my junior career," he said. "I didn't go there in 2009, but from 2010 I was there, learning English, training at the factory and going to the factory.

"Of course, a lot of people have moved and come in, there are a lot of new people and the factory has completely changed.

"But it's a team I know very well and this is also why it is great to continue the story from back in the days, because back then the target was always to be in a race seat with that team. So it's kind of emotional."