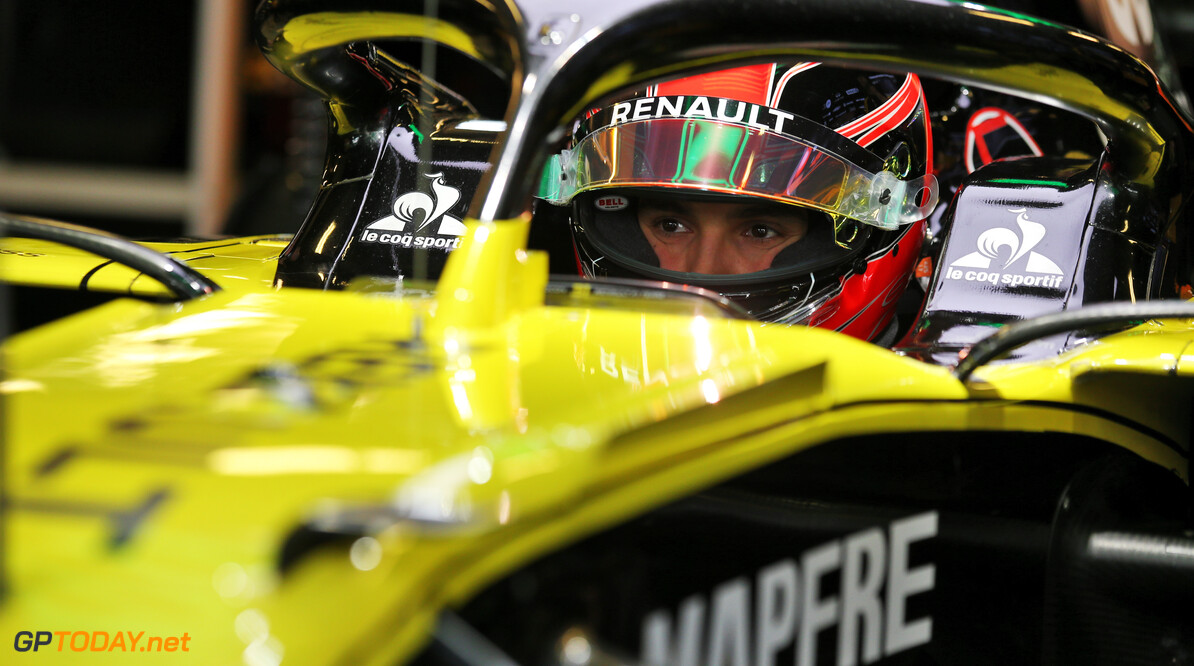 Video: Ocon has his seat fitting at Renault

Esteban Ocon has joined the Renault Formula 1 team after spending the 2019 season on the sidelines with Mercedes.

The Frenchman will compete full-time in the 2020 season with the Enstone-based squad, driving alongside seven-time race winner Daniel Ricciardo.

Ocon has two and a half years of F1 experience under his belt, having made his debut in the series with Manor in 2016 before spending two years at Force India.

He made his debut with Renault at the post-season Abu Dhabi test, driving for the two days of running before heading into the winter break.

Below, you can see the 23-year-old have his seat fit at his new team ahead of the upcoming season.

So what is it really like when a driver joins Renault F1 Team? @OconEsteban, take us through it! Step 1... Getting fitted. 🎥#RSspirit pic.twitter.com/36K6Zi1pm3