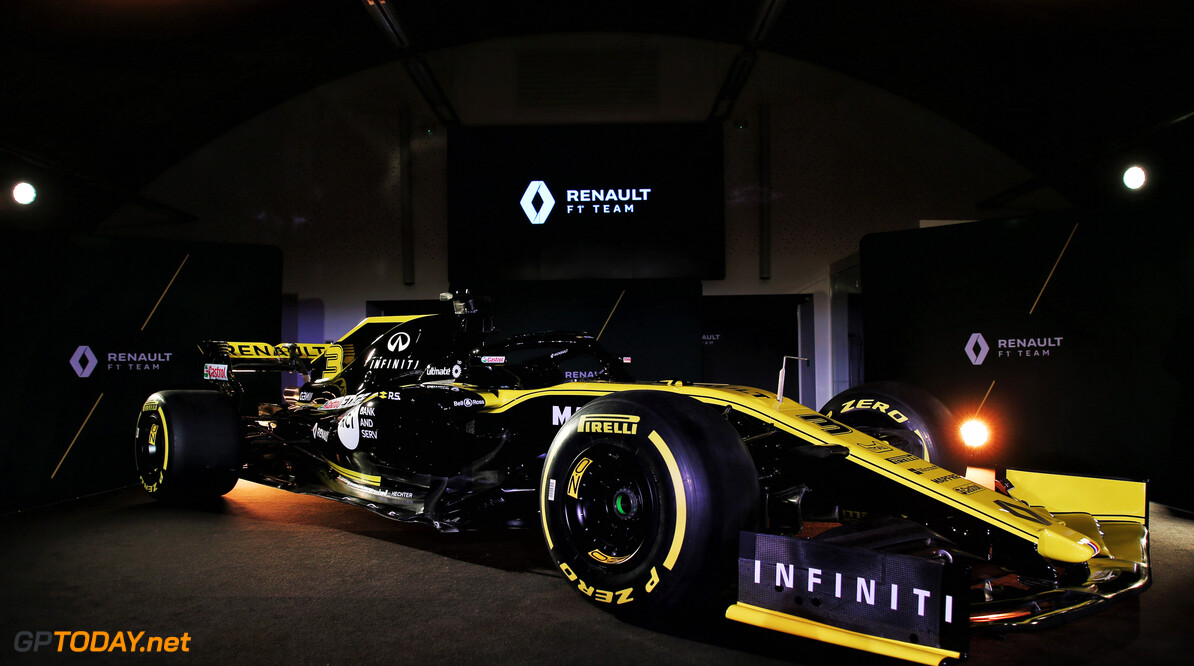 Renault has announced the date that it will launch its new car that will take part in the 2020 Formula 1 season.

The Enstone based squad will unveil the challenger on February 12th and is so far the fourth team to confirm a launch date.

Out of the teams confirmed, it is the second outfit to take the wraps of the car and present the car to the world ahead of the 2020 season.

The team has changed its line-up for the fourth consecutive year since joining F1, as Esteban Ocon joins, replacing Nico Hulkenberg.

The Frenchman spent the 2019 season on the sidelines with Mercedes, having lost his drive at Force India at the end of the 2018 campaign.

He joins Renault on a two-year deal while Daniel Ricciardo enters into the final year of his contract that began last year.

Renault ended the 2019 championship fifth in the championship, failing to hold onto the fourth 'best of the rest' position that it claimed in 2018.