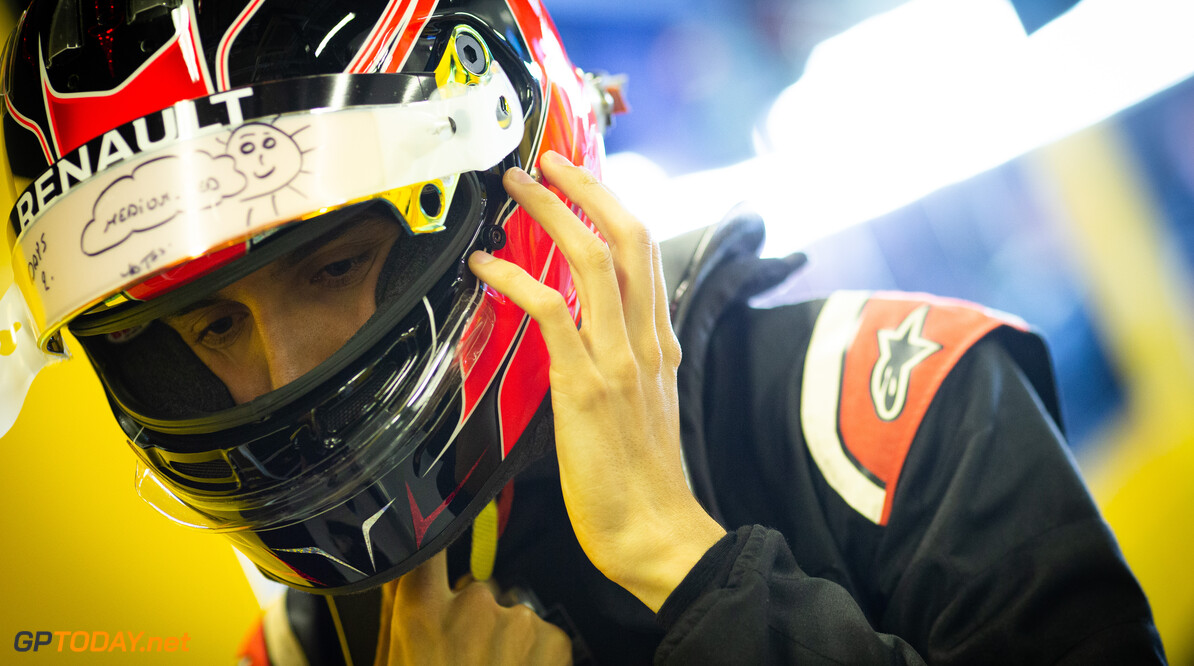 Ocon 'listening to the team' for early setup advice

2020 Renault F1 driver Esteban Ocon has explained how his recent testing with the team shows how drivers tend to prefer their own unique setups with the cars.

Ocon was testing for Renault in the post-season session after the Abu Dhabi Grand Prix, as he gets ready for his return to F1 this season.

Ocon said how he found the way drivers, such as 2019 Renault drivers Daniel Ricciardo and Nico Hulkenberg have their own unique setups on the car, and how each F1 car can be completely different to each other.

Ocon spoke also about how change frequently occurs within F1, and that his brief time out from the sport shows just how quick it can change in a year.

Speaking at the post-season test in Abu Dhabi last December, Ocon was surprised at how much Renault changed internally since he was last part of the team in its young driver programme in 2016.

Ocon admitted also that he is solely focused on getting ready for his racing debut with the Renault team in March and that he will focus more on his performance in the car when the team arrives at the winter testing in Barcelona in February.

"At the moment we are at the end of year testing so we will see in February how that is," Ocon said. "At the moment I’m trying to get everything ready, so let’s think about that later.

"Things change quickly in Formula 1, so there is quite many new faces in the engineering room but also in the mechanic garage. So there are quite a few new people since 2016."