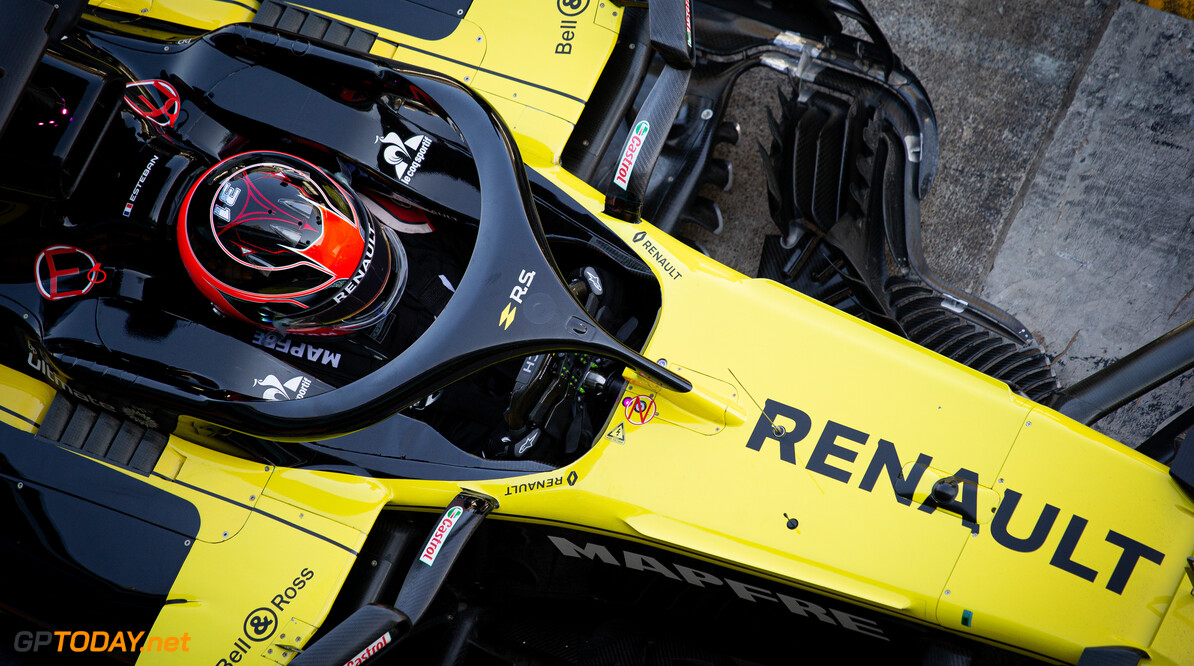 Ocon not disappointed to miss out on 2020 Mercedes seat

Esteban Ocon insists he is not disappointed to have missed out on a seat at Mercedes for the 2020 season.

Earlier this year, Mercedes announced that it had retained Valtteri Bottas alongside Lewis Hamilton, with Ocon making the switch to Renault after sitting out 2019.

Ocon spent the 2019 campaign with Mercedes as a development and reserve driver, having been part of the team since 2015.

He was in contention for a seat at the Silver Arrows before the German manufactuere opted to keep Bottas for a fourth season while releasing Ocon to Renault.

However, Ocon insists that he is "not at all" disappointed to miss out on a drive with the reigning world champions.

"I'm with a French team that has big ambitions to return to the top level in a few years, so clearly it is not at all a disappointment," he told RMC. "Rather, it's a relief."

Renault endured a difficult 2019 season, ending up fifth in the constructors' championship, behind McLaren.

It was a disappointing result for the Enstone outfit, who was aiming to build on its fourth-place finish in 2018.

"Renault's ambitions for 2020 will be to do better than this year," Ocon said. "This year we clearly underperformed, so the team wants to do much better than that. It is not the ambition to be fifth.

"From there, we will have to progress, developing the car and getting closer to the three big teams. My personal goal is to be on the podium during the season. I think that if we can do that, it will mean we have taken a big step forward."

Ocon stepped behind the wheel of the Renault R.S 19 at the post-season Abu Dhabi test earlier this month, having tested with Mercedes throughout the year.

With Ocon being one of the taller drivers in the paddock, he pointed out that there was more space in the R.S 19, as Renault's Daniel Ricciardo and Nico Hulkenberg are taller than Mercedes' Lewis Hamilton and Valtteri Bottas.

"My position is a bit better in that car, the seating position, there is more space," he said at the test. "Nico and Daniel are taller than Valtteri and Lewis.

When asked what is different at Renault compared to Mercedes, Ocon replied: "Just getting to know everyone also and getting to work with new people is very different.

"This is what is going to take the most time, for all of us to understand each other perfectly. There is always a lot to say on the first day, that’s the most complicated one and the one where you need to get your focus the most on."