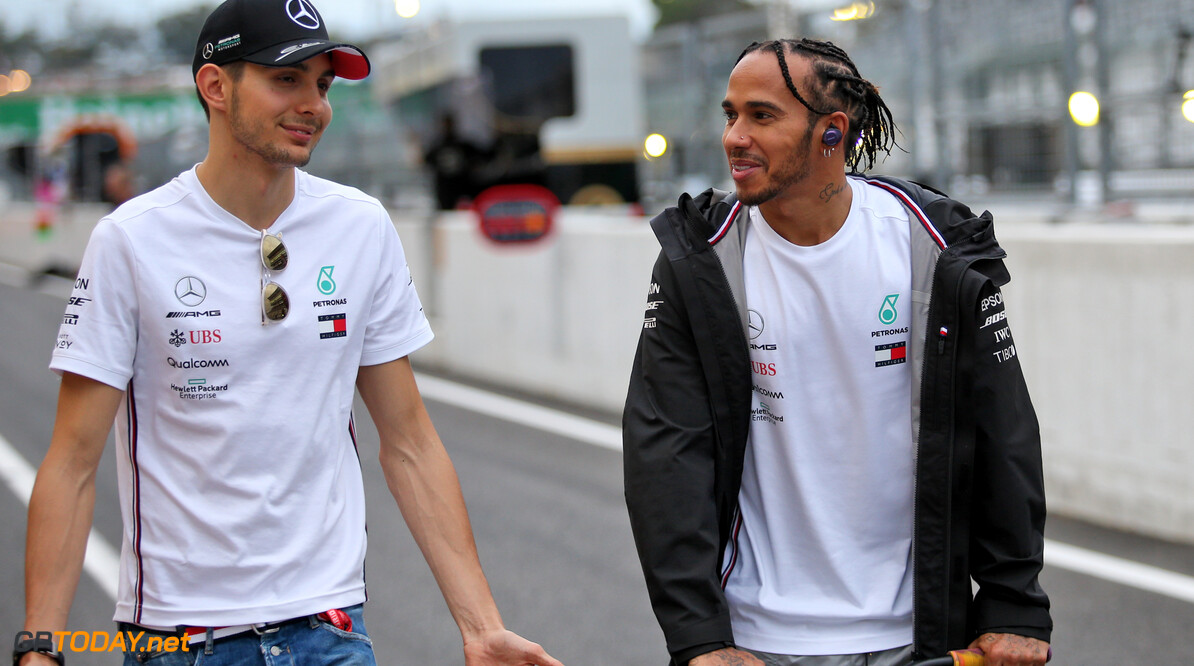 Mercedes team principal Toto Wolff believes it would have been to large a risk for Esteban Ocon's career to place him alongside Lewis Hamilton at Mercedes in 2020.

Ocon, who has been part of the Mercedes junior programme for a number of years, was in contention for the seat at the Silver Arrows, however, in the end, Valtteri Bottas was retained for a fourth year.

Ocon signed with Renault and will join Daniel Ricciardo at the team this year, returning to the grid after spending a year on the sidelines in 2019.

However Wolff believes that it was not a smart idea to place a returning Ocon alongside Hamilton, who is at the "peak of his career".

"Putting him against Hamilton, who has been with Mercedes for seven years and is at the peak of his career, is not good for him, especially after a year off," Wolff is quoted by Speed Week.

"It may have been an exciting story and he probably he would have done well, but there is only one guy who did well against a superstar and that was Lewis Hamilton," he added, referring to Fernando Alonso in 2007.

"Drivers need time, and I don't want to risk his career or that he risks doing anything to win against Lewis. That was the critical point."

The intra-team atmosphere at Mercedes has cooled in recent years following the retirement of Nico Rosberg, thus ending his rivalry with Hamilton.

Wolff insists that he is "proud" of the harmonious mood that has been created within the team as part of the Hamilton and Bottas partnership.

"When managing drivers, you have to be aware of the fact that they are realising their dreams and their main goal is to win the title," he said.

"This can lead to tensions because these goals do not always match the team's goals.

"But I'm really proud that over the years we've always managed to get the drivers behind Mercedes' goal of becoming one of the world's most successful sports teams."