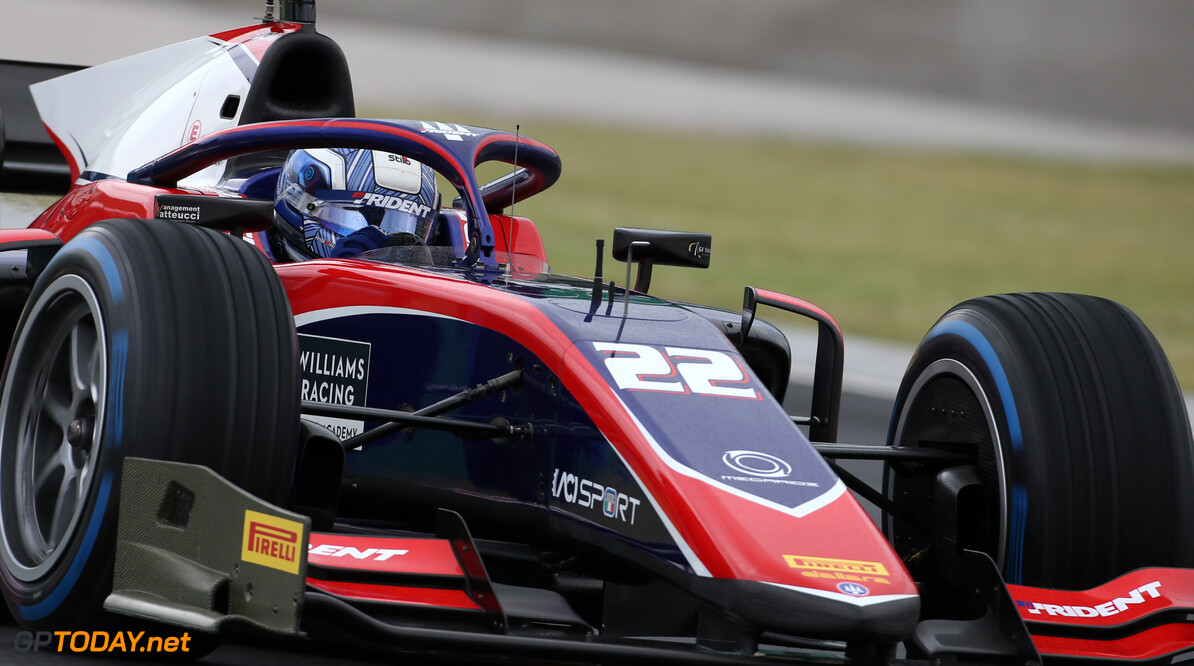 Nissany to take part in second FP1 in Monza for Williams

Williams development driver Roy Nissany will make his second official F1 appearance at this weekend's Italian Grand Prix at Monza, after the team confirmed Nissany will take part in FP1 on Friday.

Nissany made his F1 debut earlier in the year in Spain and it is understood the Isreli driver will take over Geroge Russell's car for the session on Friday morning.

Nissany took his first F2 pole position for Trident during last Sunday's reverse grid sprint race in Belgium, but he ended his race on lap two in the barriers after a tussle for the lead with the Dams of Dan Ticktum, who is also a Williams development driver.

"After the great session in Barcelona I am really looking forward to driving at Monza," Nissany said.

"This legendary track is one of my favourites, as it is where I had my first single-seater win. I’m sure it will be emotional, but as always, I will switch on my robot mode to ensure I will be fully focused on completing my job for the team.

"This FP1 session, I will have more experience, greater confidence and I feel even better than before, ahead of jumping in the car. Of course, we will do more preparations in the simulator at the factory this week following Spa. I am keen to get in the car and release that clutch lever.

Williams chief of vehicle performance Dave Robson praised Nissany for his work in Barcelona and told how the team were excited to work with the Isreli driver once again.

"Roy did an excellent job in Barcelona and again he will play a vital role in our Friday engineering plan, before George takes over in FP2," Robson added.

"We will be concentrating on rear wing performance as well as looking at some development items.

"We had a difficult race in Spa and felt unable to demonstrate our true race pace on Sunday. Fortunately, a lot of what we learnt in Spa carries forward to Monza.

"There will be a strong emphasis on reducing drag and maximising end-of-straight speed, but at the same time, the signature corners in Monza cannot be treated lightly and require good levels of downforce and balance."