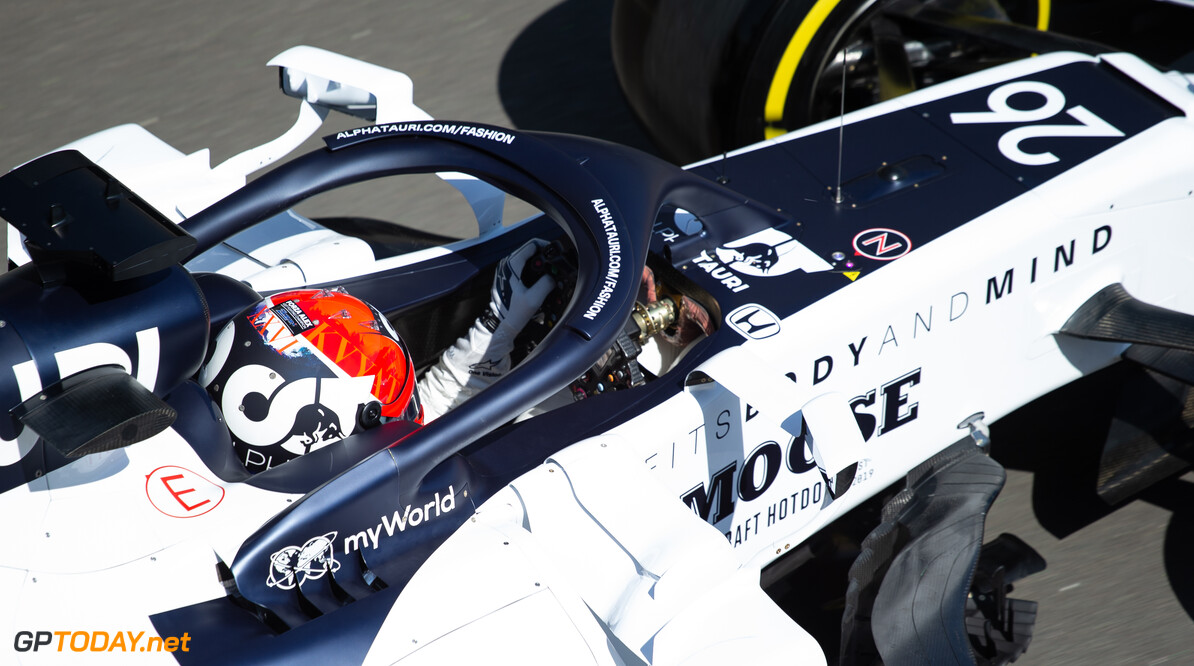 Daniil Kvyat is set for a five-place grid penalty for Sunday's British Grand Prix after AlphaTauri replaced his gearbox on Friday at Silverstone.

The change is in relation to a race gearbox rather than a practice gearbox, which he can change penalty-free.

Kvyat's teammate Pierre Gasly has also been fitted with a new gearbox, however as the Frenchman failed to finish the race last time out in Budapest, he will not receive a grid drop.

Kvyat ended second practice at Silverstone on Friday in 15th place, as he goes in search of adding points to his current tally of one, which he secured at the Styrian Grand Prix.

“It was a very good, productive day,” Kvyat said of his day. “The only thing that was unfortunate was the red flag was right on my new tyre run, so we had to abort the lap and go again with the used tyres, so it was slightly compromised.

“Other than that I think we learned a good amount of things today, I was quite pleased overall with the balance.

“For tomorrow we have to tidy up a few things and analyse tonight what we can do better for tomorrow, because it’s going to be tight as usual.

The third and final practice session of the weekend gets underway at 11:00 AM local time on Saturday morning, which will confirm Kvyat's grid drop.