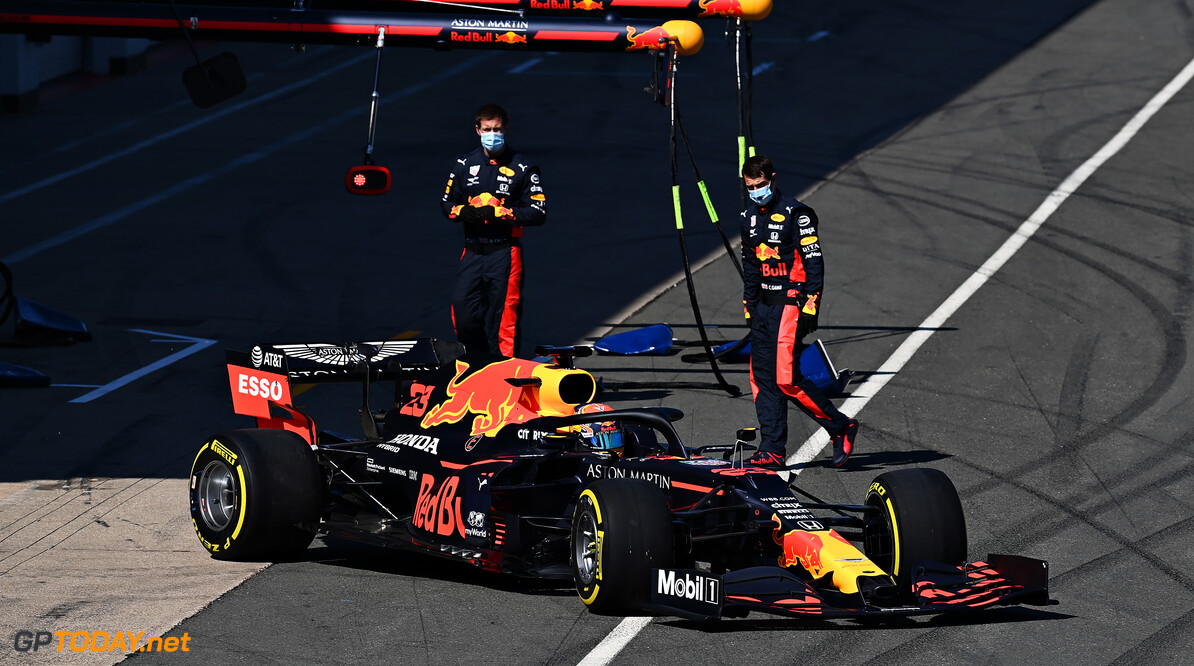 Honda will introduce a new power unit upgrade at the season-opening Austrian Grand Prix this weekend, which will be available for both Red Bull and AlphaTauri.

2020 marks the third year Honda has been part of the Red bull family, having joined forces with Toro Rosso (AlphaTauri) in 2018 before stepping up to power the senior team last season.

Red Bull is hopeful that it can fight for the world championship this year, having last ended a season on top of the standings in 2013, before the start of the turbo-hybrid era.

MORE: Horner: Red Bull in 'a very good place' to challenge Mercedes in 2020

For seven weeks, F1 factories were shut down amid the coronavirus pandemic, meaning the RB16 is at a different stage of development compared to what it originally would have been.

However minor revisions have been introduced ahead of this weekend's race, while Honda has provided an engine upgrade for both of its teams.

“So, of course, all the updates that were in the pipeline prior to the shutdown, plus whatever we’ve learned subsequent to the shutdown, have been implemented to the car so there are subtle revisions all over the car as part of that update process which I’m sure the other front running teams have also done.

“We also have an engine upgrade as we essentially introduce what would have been engine number two, which becomes our first engine, so in all aspects of the car there has been an awful lot of work go into and it’s been a race against the clock to get those updates onto the car since reopening the factory at the beginning of June.”

Having taken three race wins with Honda in 2019, Horner says the relationship between Red Bull and the Japanese manufacturer is stronger than ever, and that Honda is a key part of Red Bull's world title bid going forward.

“As we head into our second year of our Honda relationship it feels much more integrated within the team,” he said.

“We enjoyed a great debut season with Honda winning three races, and of course now we’re looking to build on that.

“They’re ambitious, they share the same ambitions that we do, they’ve been working tremendously hard during the off-season and of course come into this year with higher expectations.

“It’s a key part of the car and a key partner for us as we move forward and look to mount a challenge for championships in the future.”