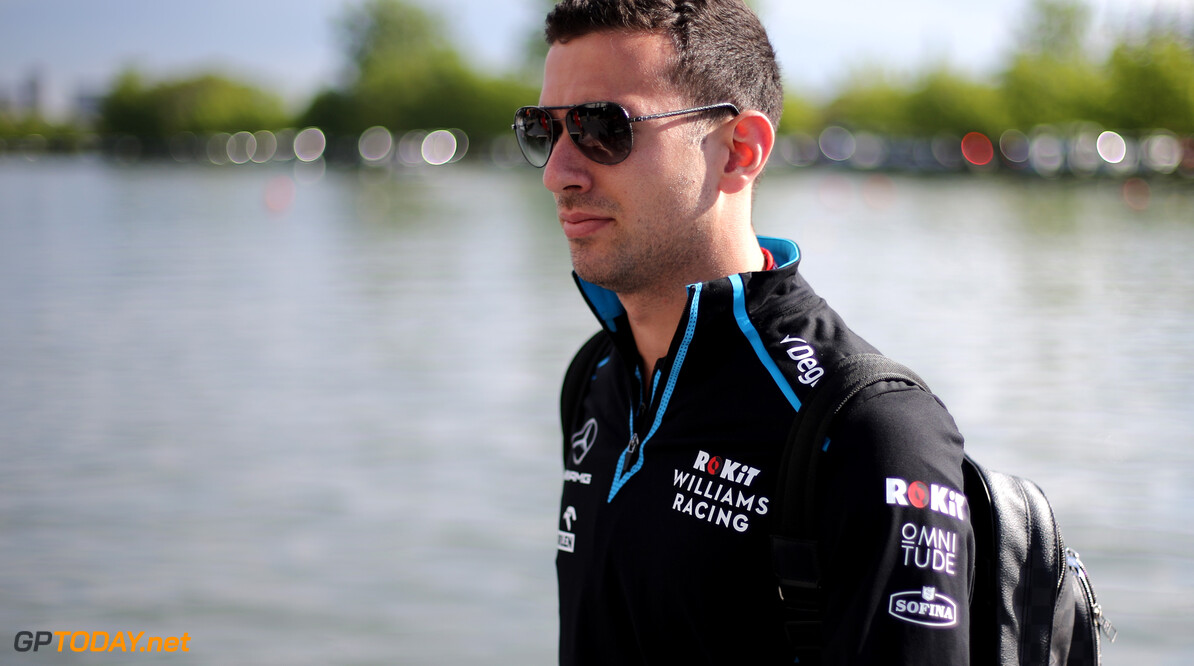 Latifi to make another FP1 appearance for Williams in France

Nicholas Latifi will be back in the cockpit of the Williams FW42 this weekend in France, making his second FP1 appearance of the season.

Last time out in Canada, Robert Kubica stepped aside for the Montreal-born driver for the opening practice session of the weekend, in which he completed 33 laps.

However this time at the Paul Ricard circuit, it will be Mercedes junior George Russell that gives up his seat for the 90 minutes of FP1, which will allow Latifi to gain more experience.

"I’m excited to continue my FP1 programme with the team in France coming off a successful weekend in Canada," Latifi said. "Montreal had a lot of positives and I’m looking to build on those experiences going into Le Castellet.

"It’s quite a different track with a lot less risk involved due to the nature of the circuit which will give me confidence to push a bit harder."

Latifi will also be racing in the Formula 2 category this weekend, aiming to extend his lead in the championship after a poor showing last time out in Monaco.

"It’s also a weekend where I will be mixing my F1 duties with an F2 race weekend, which poses a unique challenge. I’m more than up for it and looking forward to what will be a very busy weekend."