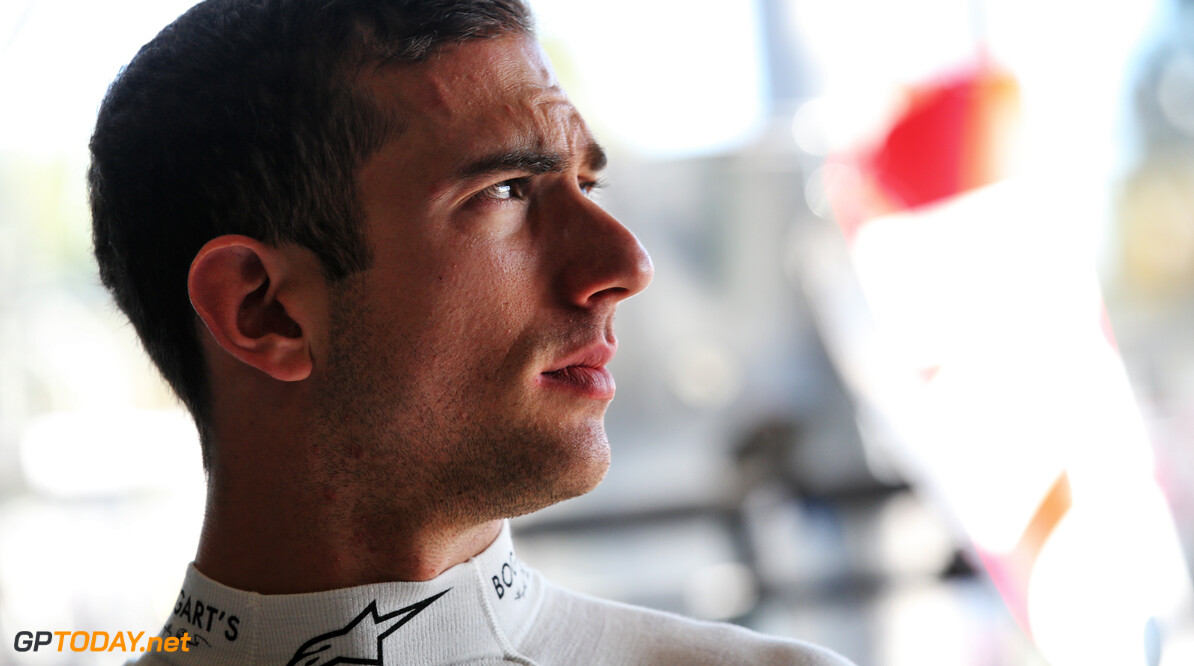 Nicholas Latifi says he's “extremely disappointed” to miss out on racing at his home event in Canada during his debut season in Formula 1.

On Friday, it was announced that the four races across the entire American continents had been called off due to the spread of COVID-19.

At the same time, the sport confirmed that three new races had been added to the schedule, which will see F1 remain in Europe for the opening 13 races of the year.

Latifi who is currently enduring his maiden season in F1 with Williams, took to social media on Saturday to express himself following the cancellation of his home race.

“I've just found out that unfortunately we won't be having a Canadian Grand Prix this year,” he said. “Of course, I'm extremely disappointed.

“When I first found out I was going to race in Formula 1, that was the one I was looking forward to. It really is one of the best grand prix on the calendar.

“I don't just say that because I'm Canadian, I know a lot of other teams and drivers will agree with me. It was going to be a big highlight, an experience that I was very much looking forward to.”

Latifi is already signed to race for Williams in 2021, meaning he is likely to get to experience his home race next year.

“Unfortunately, it will have to wait now,” Latifi continued. “I want to say a big thank you to everyone who was trying to make it happen.

“The calendar this year is going to be looking quite different to normal, but we have to do what's best for the world right now in the global pandemic and be as responsible as possible.

“I hope everyone is staying safe and staying healthy. Thankfully, next year I'm still going to be in Formula 1 so I'll have to wait a little bit longer to experience my home grand prix.”

Latifi has taken part in two FP1 sessions in Montreal - first with Force India in 2017 and again with Williams last year.