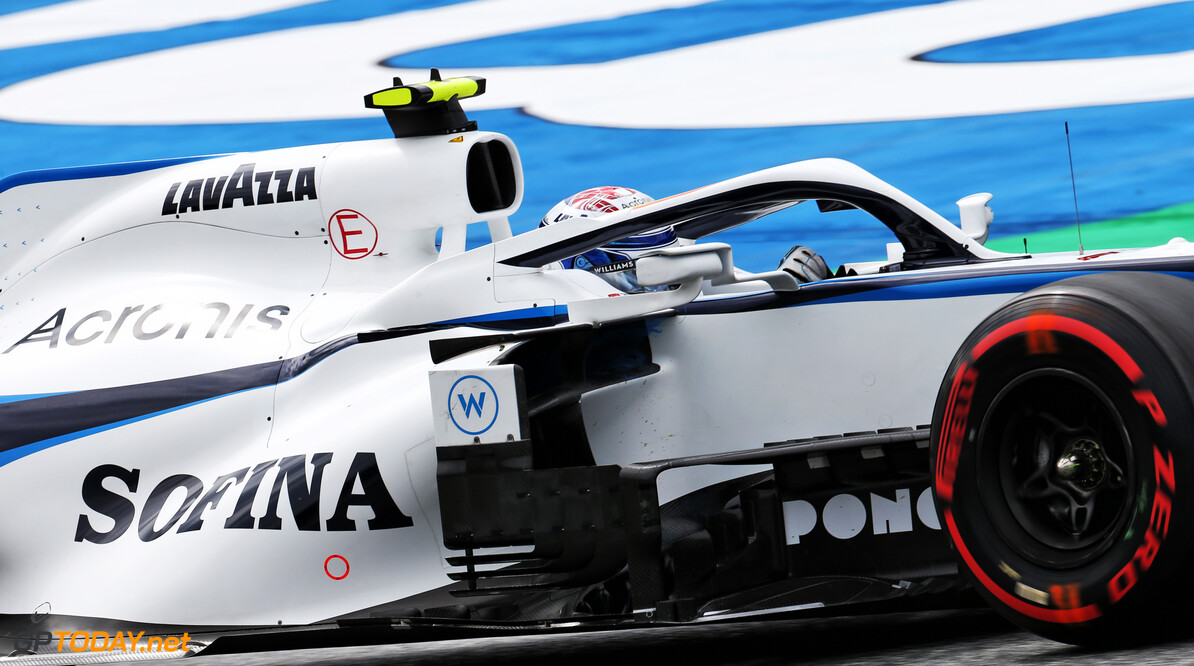 Nicholas Latifi has admitted to feeling “a little bit of frustration” after missing out on points at his Formula 1 debut in Austria last Sunday.

The 2020 season-opening race saw just 11 drivers take the chequered flag, with Latifi being the only driver of those who finished not to register inside the top ten.

Having had to wait four months from his originally planned debut in Melbourne before the coronavirus pandemic hindered the season, Latifi says he was satisfied with how his race went.

“It's a pretty nice feeling, already in the build-up to it all the emotions were coming in, realising that we were actually going to go racing and experience lights out on the grid, which is one of the most exciting parts,” Latifi said.

“So to have completed every lap was first and foremost one of the main goals to maximise the learning. Especially in a race like it turned out ot be, which was a race of attrition and just about not making mistakes and thankfully the car held together as well so that was nice.

“Coming into the weekend if someone would have said my first race I would've finished 11th, I would have signed right there.

“[There's a] little bit of frustration understandably, knowing how close we were to possibly getting a point. But I think I can still be pleased.”

During the final free practice session on Saturday morning, Latifi made contact with the barriers at Turn 1 but was cleared to take part in qualifying, where he ended up in 20th place.

The Canadian is aiming to eradicate the mistakes of practice and qualifying, as well as the race, for his second outing at the Red Bull Ring this weekend.

“We're now racing on the same track two weekends in a row so everything I didn't do right this weekend, not just in the race, but in practice and qualifying, hopefully if I fix those it should theoretically result in a better result.”