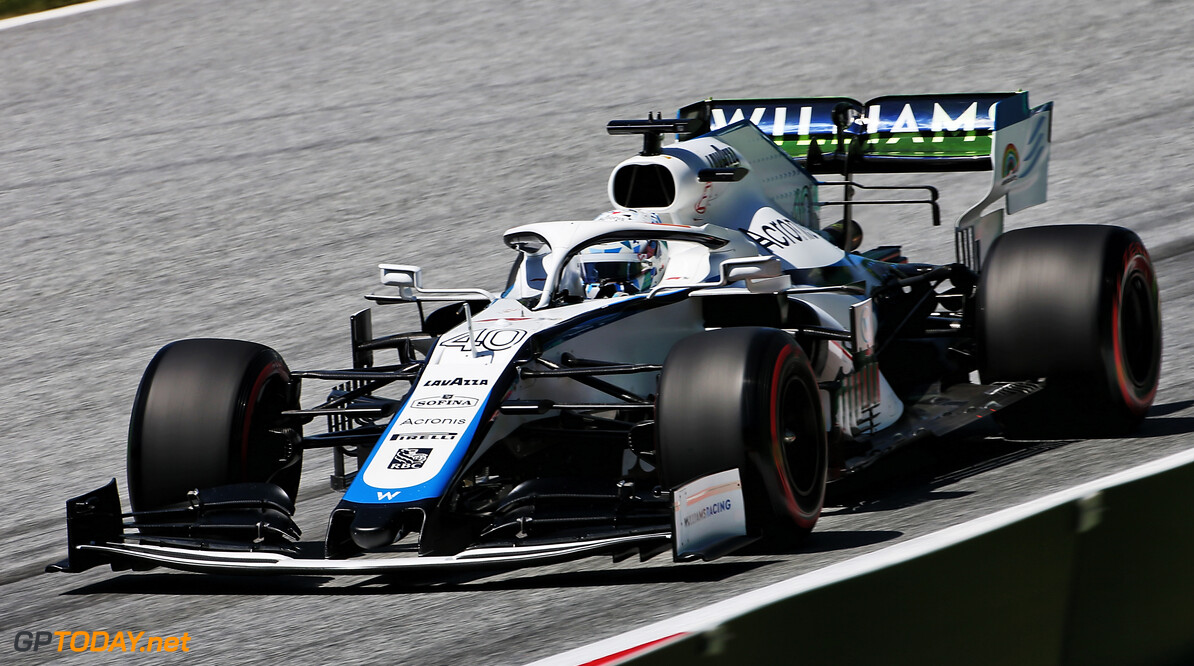 Claire Williams is confident her team's 2020 car will suit the Hungaroring track, which hosts the third round of the season this weekend.

At the Styrian Grand Prix, Williams escaped the Q1 dropzone for the first time since Brazil 2018, with Russell securing 12th place in the session, only to be promoted up one spot following the application of grid penalties.

Russell asserted that his goal for the race was to score his first championship points, however he slipped off the road and fell to the back of the grid while battling Kevin Magnussen early in the grand prix.

Looking forward to the upcoming race in Hungary, deputy team principal of the Grove-based squad Williams states that she is hopeful the team can enjoy another positive performance, having spent the entirety of the 2019 season at the back of the field.

“Hungary is a  circuit that definitely suits our car,” Williams said. “The engineers are going to have their work cut out analysing the data from this weekend and making sure we optimise where we can.

“Certainly, over the course of the week between race one and race two, a lot of work was done in the factory and here in order to coordinate efforts to work on issues that we unearthed during race one.

“So a lot of work will go on behind the scenes to make sure we optimise the opportunities we'll have.”

Williams commended her team for the lack of errors during the opening two rounds, following on from a four-month delay due to the coronavirus pandemic.

“George's qualifying in race two in Austria was a real shot in the arm for everyone at Williams, and just to see how well everyone in the team is working and the operations here trackside have gone pretty well.

“Very few mistakes have been made and that's quite an impressive achievement considering nobody has bene trackside now for many, many months.”