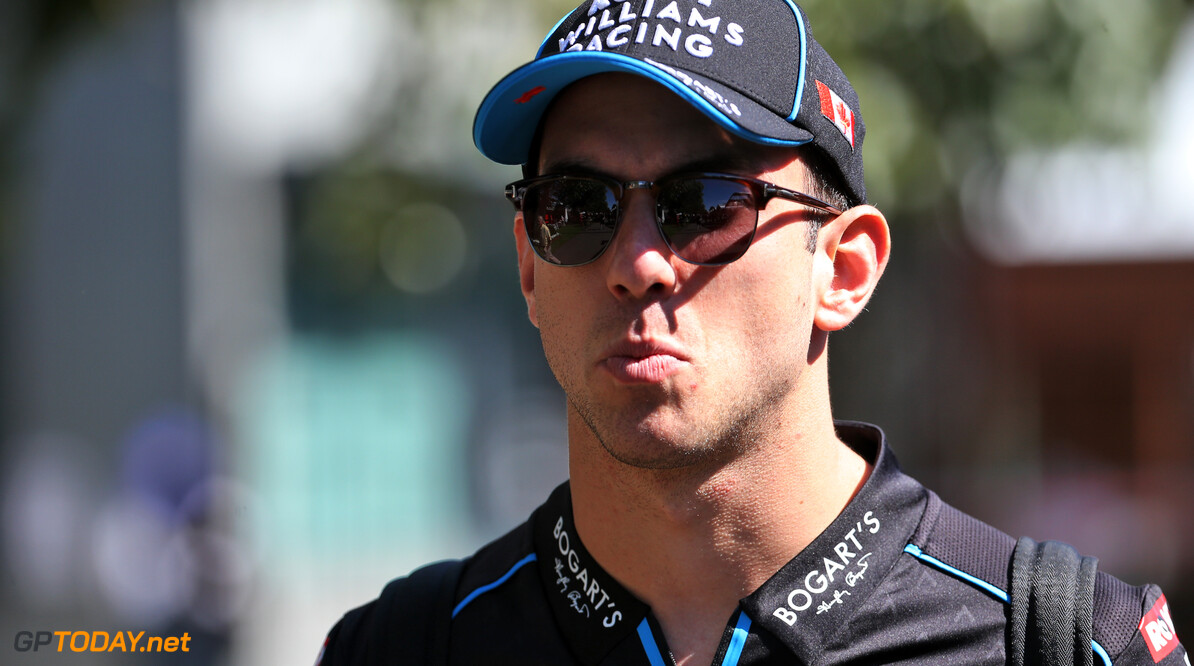 Nicholas Latifi admits he felt more “hype” on the build-up to the Australian Grand Prix earlier this year compared to Austria.

The coronavirus pandemic saw the event in Melbourne cancelled only hours before the first practice session before the following nine races of the 2020 season were called off.

The new campaign will get underway this weekend at the Austrian Grand Prix in Spielberg, with Latifi taking to the track as the field's only rookie with Williams.

MORE: Williams' initial focus on ensuring the FW43 is 'reliable and raceable'

However, the Canadian admits he was feeling more exciting heading to Melbourne four months ago.

“The excitement is still really high, but to be honest I was feeling more hyped travelling to Australia in March,” he wrote in a post for his website.

“I think it’s just because of everything that’s happened since then, with the long delay and the uncertainty about whether we were going racing this year at all.

“It’s been a three-and-a-half-month break since I was last in the car at pre-season testing, which is an unprecedented amount of time away. My last race was even longer of course, back in Abu Dhabi in December, so this weekend can’t come fast enough.”

Latifi is partnered by George Russel, who took part in his rookie campaign in 2019, impressing many despite being stuck at the rear of the field due to Williams' struggles.

Latifi acknowledges that he will be behind Russell during the initial races, but is hoping to get up to speed and push his teammate as soon as he can.

“From a results and expectations point of view, at this point in the season it’s too early to predict much, as I really have to see where the car is going to be,” he said.

“I expect my team-mate, George, to have an advantage in the early races, as he isn’t a rookie any more, but I want to push him where I can.

“In my first race I’m just going to try and take everything as it comes, step-by-step, and get up to speed quickly. I’m under no illusions though – I’m making my F1 race debut and there’s a lot to learn. The fact that I’ve had to wait a bit longer than planned doesn’t change anything.”