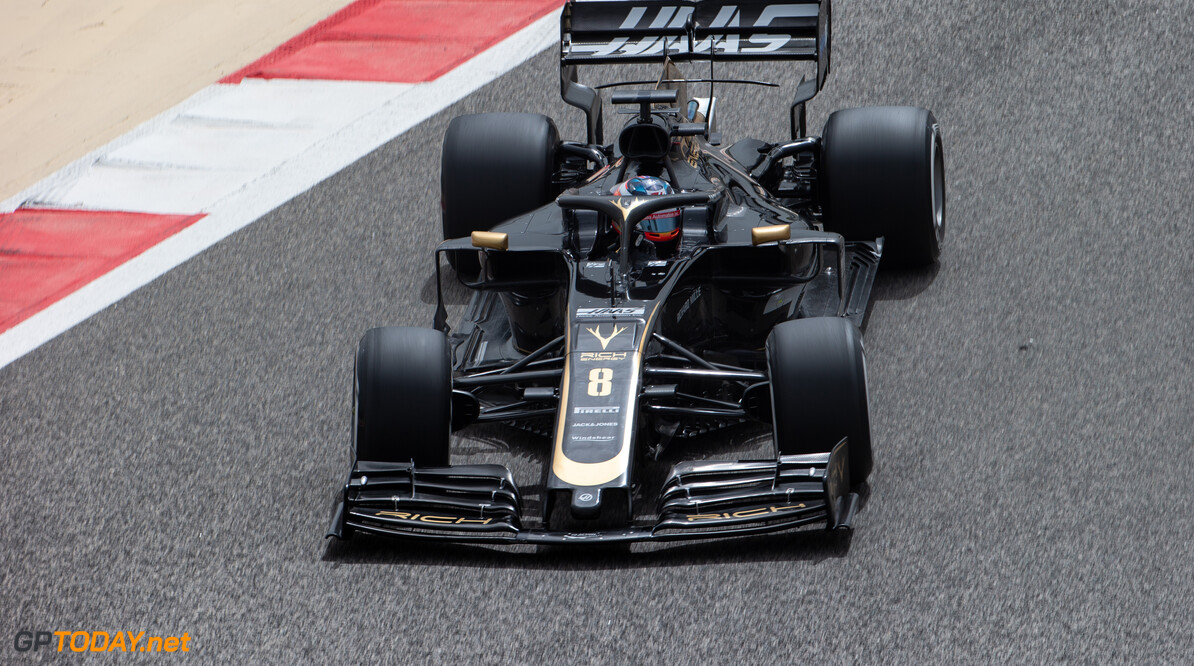 Romain Grosjean has topped the timesheets in Bahrain for the first morning of in-season testing in 2019.

The Frenchman set 42 laps for Haas in the opening four hours, with his best time reading a 1:30.982.

The session was heavily interrupted by rain that came one hour into the session. However, it soon stopped and teams hit the track once more before the rain arrived for a second time to disrupt proceedings.

The test saw Mick Schumacher make his Formula 1 test debut, as he took the Ferrari SF90 out onto the circuit following on from his opening weekend in the FIA Formula 2 championship.

Fernando Alonso also returned to the cockpit of an F1 car, as he carried out testing duties for Pirelli in the MCL34.

Lewis Hamilton led the mileage charts, posting half a century of laps before the heavy rain fell. He was the only driver to set over 50 laps, however he was closely followed by Alexander Albon, who was second in the times behind Grosjean.

Lando Norris and Robert Kubica will be stepping into the McLaren and Williams respectively in the afternoon, taking over duties from their teammates. 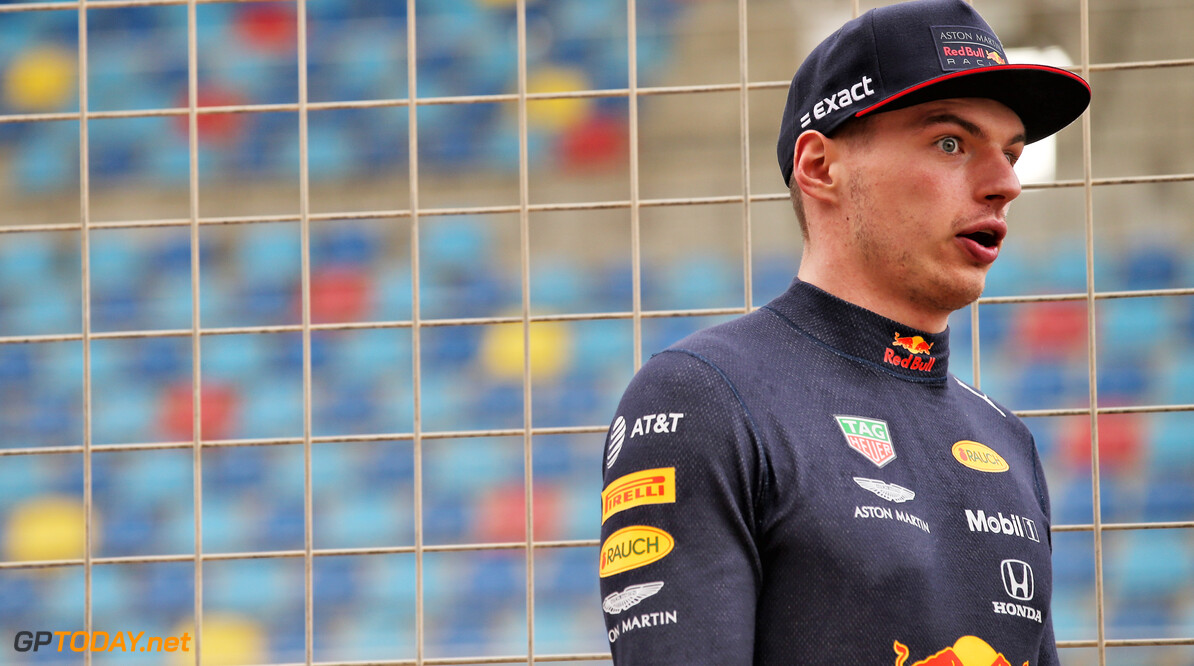 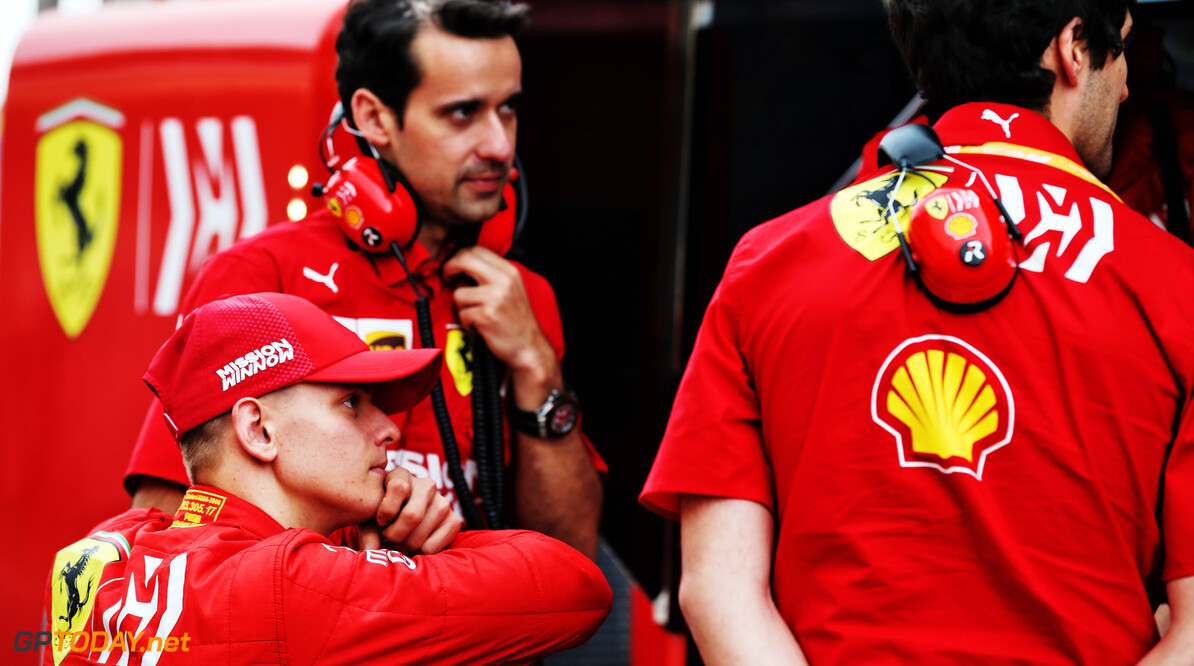 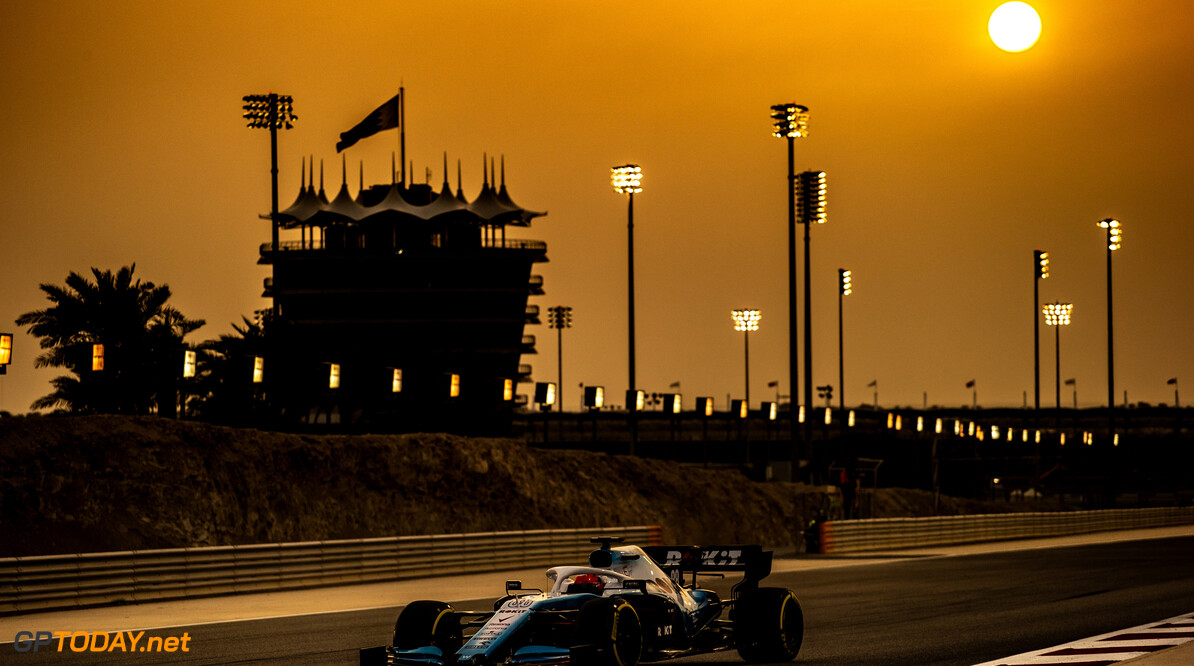 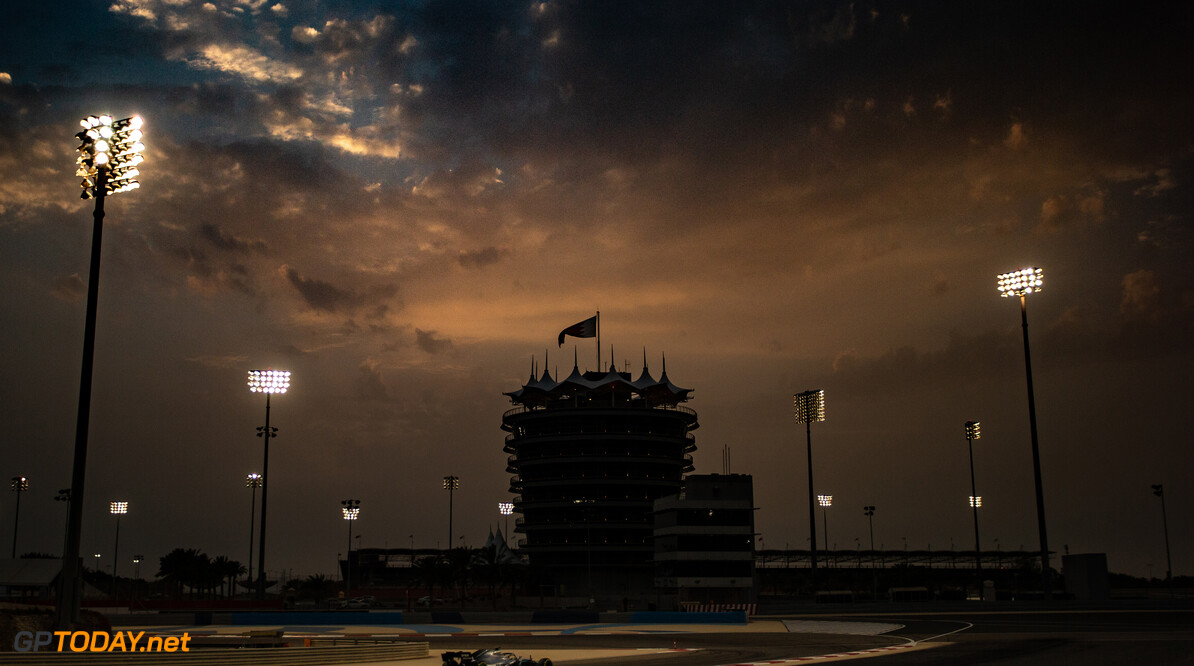 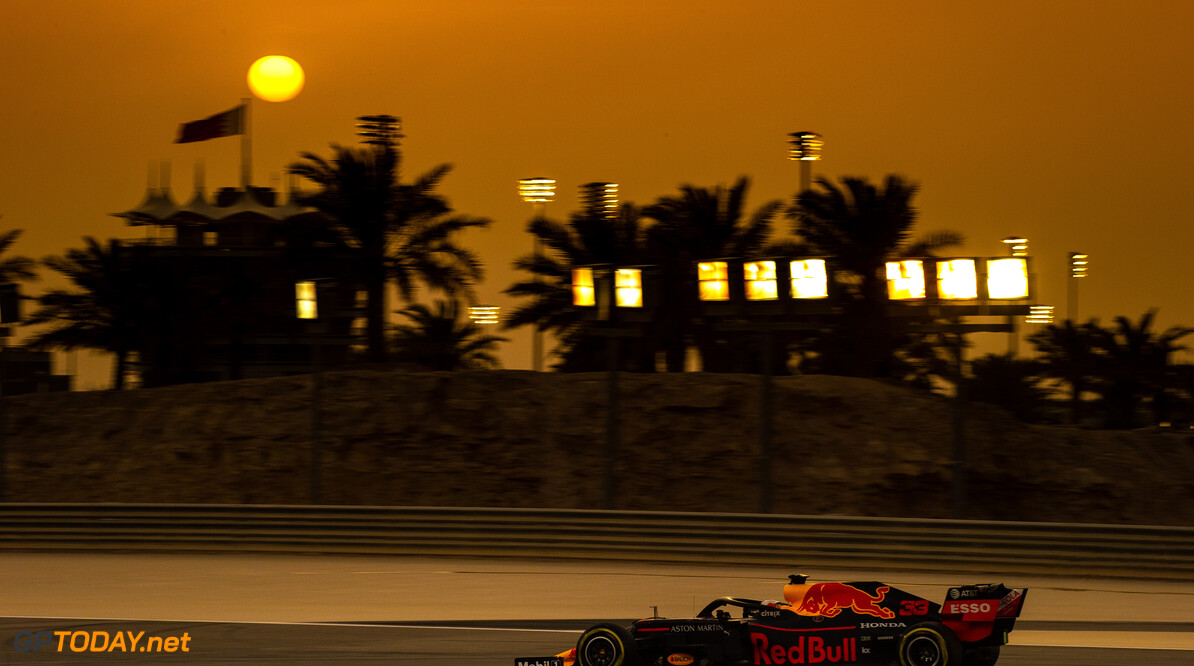 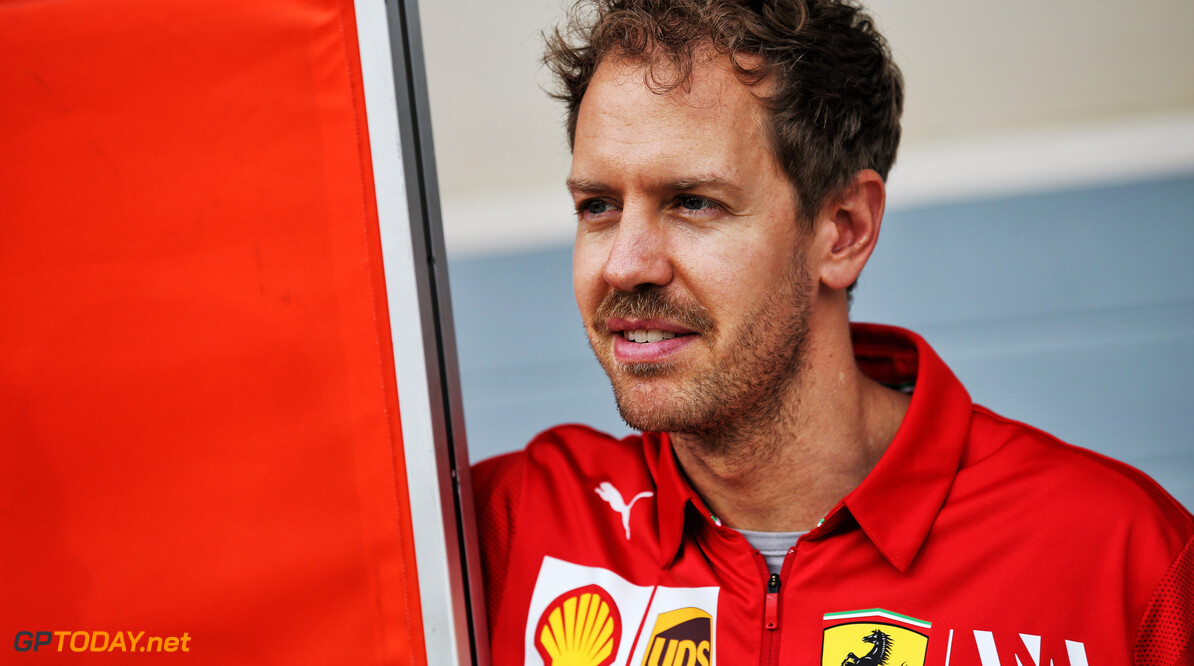 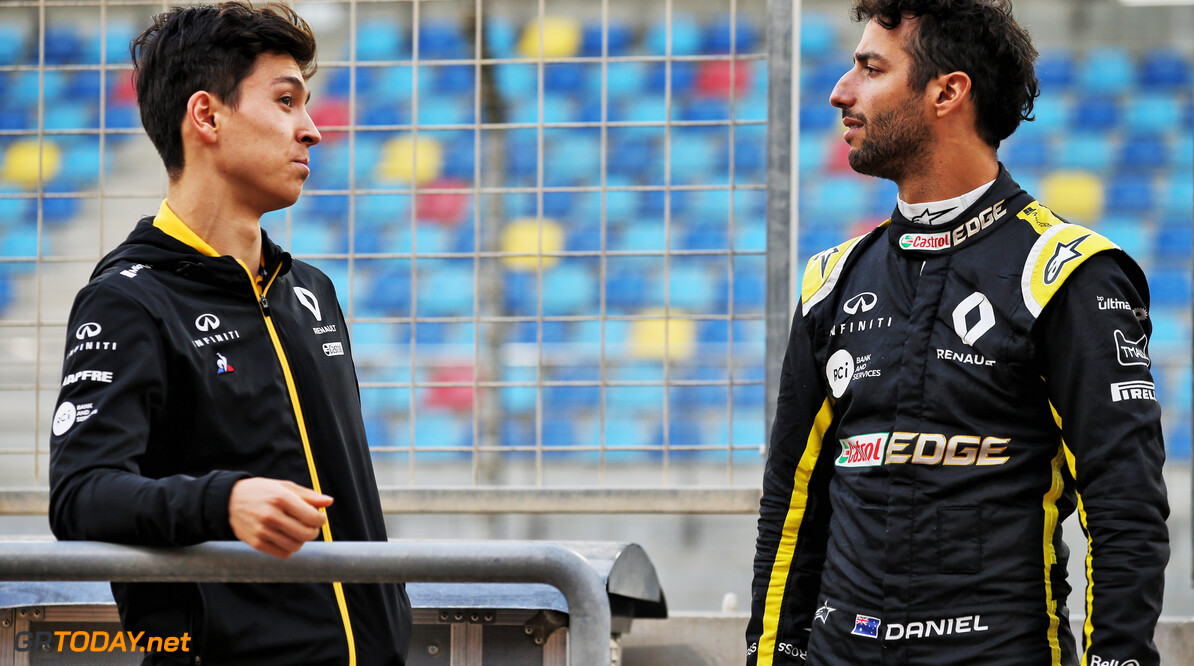 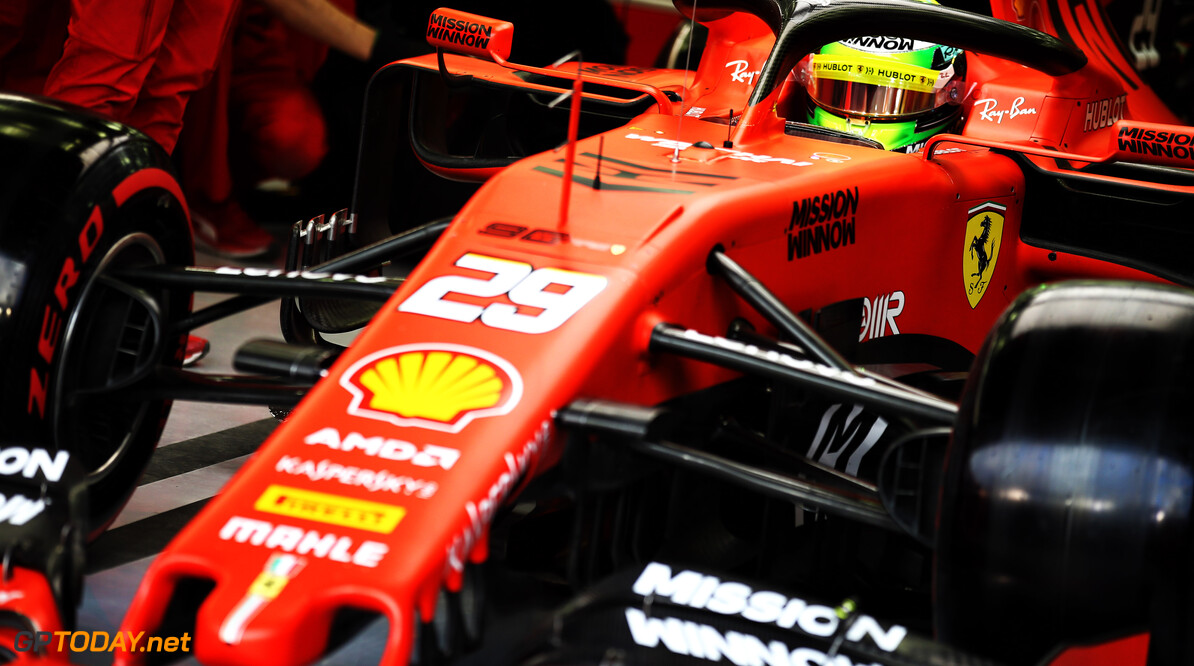 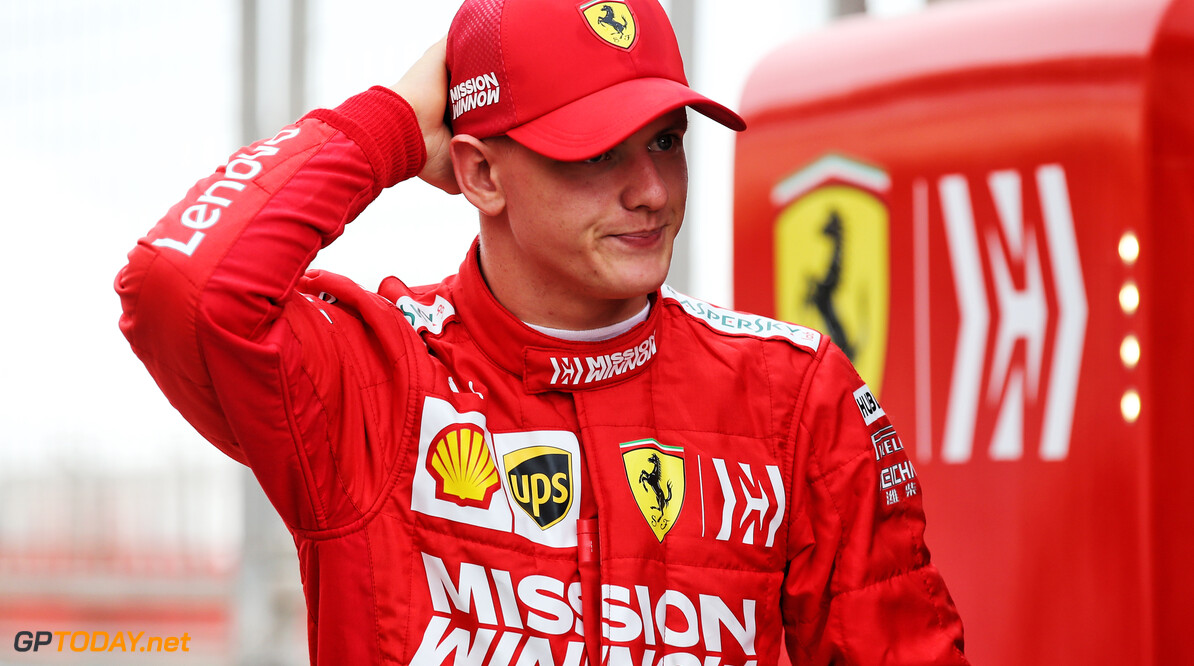 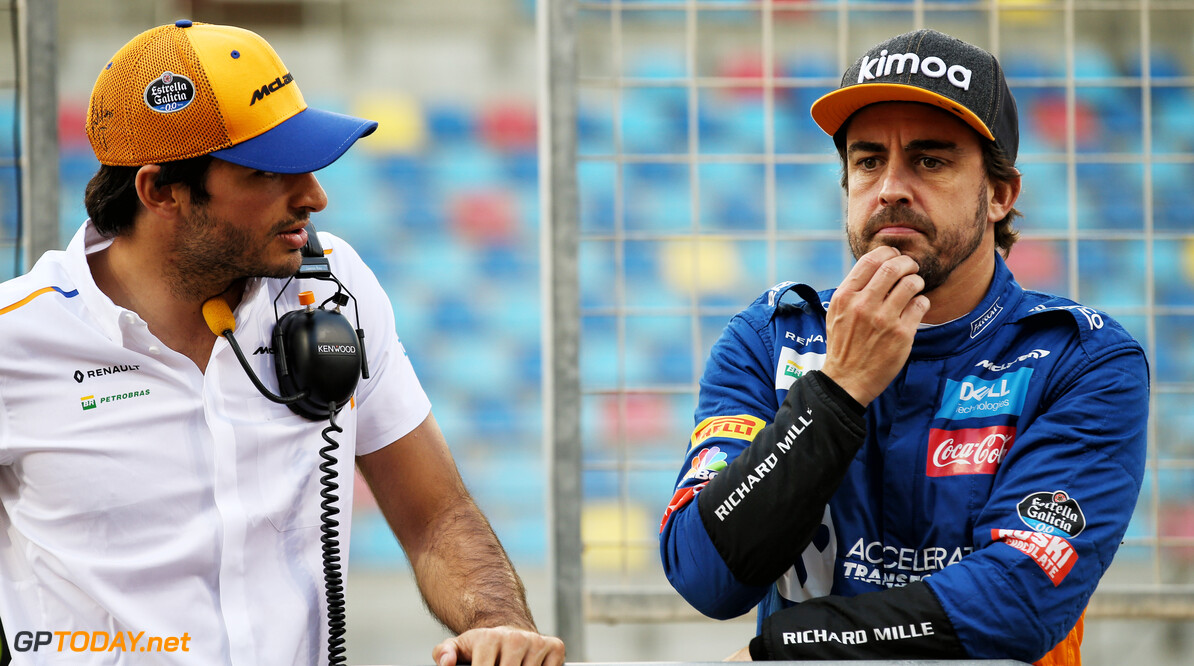