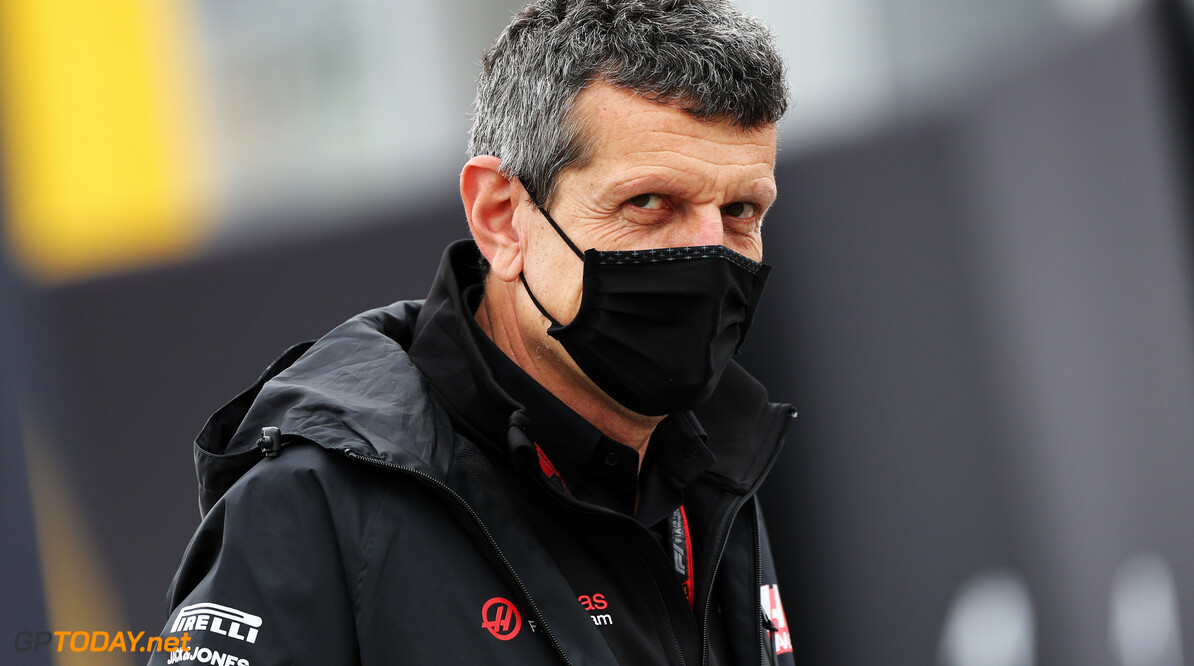 Steiner can't get satisfaction out of Ferrari struggles

Haas team principal Guenther Steiner has admitted he is struggling to feel any satisfaction out of his team fighting Ferrari during last weekend's Belgian Grand Prix, claiming it is not right to do so when a team is struggling.

Driver Romain Grosjean finished the race in fifteenth position, just under two seconds behind the Ferrari of Charles Leclerc, who could only manage a dismal fourteenth place finish behind his teammate Sebastian Vettel.

Speaking to Autosport after the race on Sunday, Guenther explained how it is not the team's objective to be finishing outside of the points on race day, but cannot feel any satisfaction from racing Ferrari due to the struggles the team from Maranello is having also.

"Obviously you get a little bit of satisfaction out of it, at least you race something," Steiner said.

"But to be honest nobody is coming here to try to beat someone for 12th or 13th position. That's not why you come here.

"When you're out there on Sunday and you race someone you feel excited about it, but when you think about it, you're really doing something which is not very satisfying, beating somebody who is struggling as well in the moment. I don't get any satisfaction out of that."

Monza will be 'a challenge' but Mugello will be 'fantastic'

Speaking also about the upcoming races, Steiner believes Monza will be a challenge for the team, but added that he is looking forward on racing at Mugello in two weeks' time, marking the first time F1 has held a Grand Prix on the circuit.

"Over the last six races we knew roughly where we were," Steiner commented.

"What we didn't exactly know was how big it will be. You saw how we were driven by. We experienced that feeling already last year, so we are a little bit used to it.

"You know how I feel, there is no new power coming, the car will stay the same as well. It will be a Deja vu I guess in a week. I don't know Mugello too much, but I think it's less power-sensitive. It will be fantastic.

"For sure Monza will be a big challenge. We go into it knowingly and just try to do our best the whole weekend just to get the best out of whatever we have got. That is what we need to do in this position."