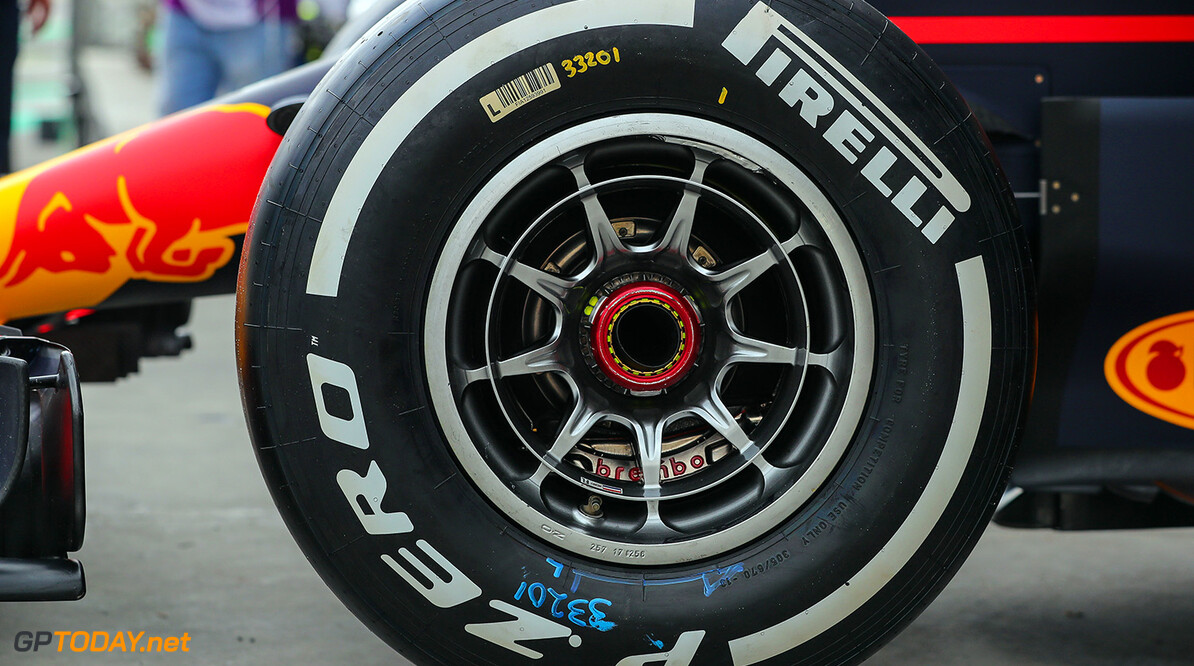 Pirelli has confirmed the number of each compound every driver will take to the Bahrain Grand Prix.

For the second round of the season, Pirelli has opted to go conservatively with the tyres it will bring, sporting the C1 (hardest) along with the C2 and C3 compounds.

While Mercedes and Ferrari chose slightly differently for the season-opener in Melbourne, it has gone for the exact same allocation this time around, with both bringing 9 sets of the C3 tyre.

Max Verstappen also has the same allocation available to him as both Mercedes' and Ferraris, while Pierre Gasly brings one extra set of the C1 compound, compromising for one less set of the C3s.

Renault has once again gone more aggressive and will have 10 sets of the C3s, as will both Toro Rossos.

You can see the full table below.