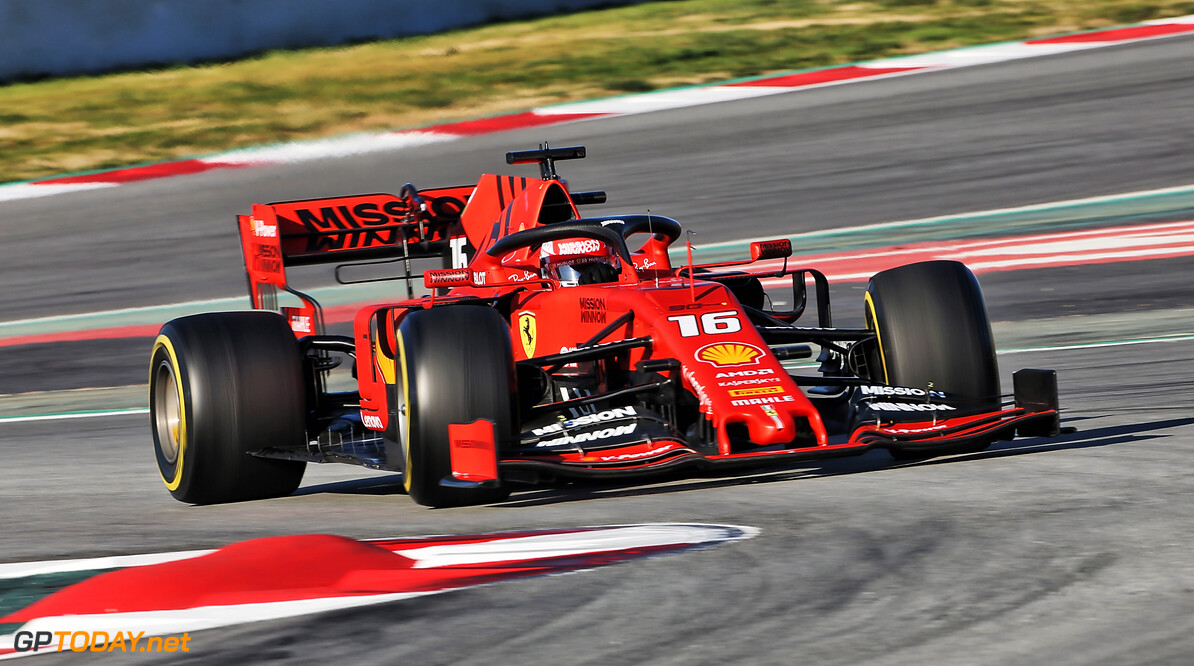 Charles Leclerc has ended the penultimate day of pre-season testing on top of the timesheets, as his time from the morning session remained unbeaten.

Leclerc's time of 1:16.231 is the fastest time that's been set over the course of 2019 pre-season testing, smashing the previous fastest lap that was laid down last week by Nico Hulkenberg.

However, Leclerc's day concluded with a stoppage on track, as the car came to a halt on the run into Turn 9 towards the end of the session.

Like this morning, Alexander Albon and Lando Norris ended the day in second and third, with Albon being the only driver other than Leclerc to break into the 1:16's.

Pierre Gasly was fourth, however the Frenchman's day ended sourly as he spun at Turn 9, smashing into the barriers. The RB15 sustained heavy damage, hurting the energy drink squad's programme. Gasly racked up 65 laps or the team before his incident.

The Renault duo of Daniel Ricciardo and Nico Hulkenberg followed the Red Bull, with the German clocking more lap times than his Australian teammate throughout the day.

Lance Stroll was seventh but ran into issues as his car stopped on track in the afternoon. Giovinazzi was eighth, ahead of Romain Grosjean and Lewis Hamilton who rounded out the top ten. 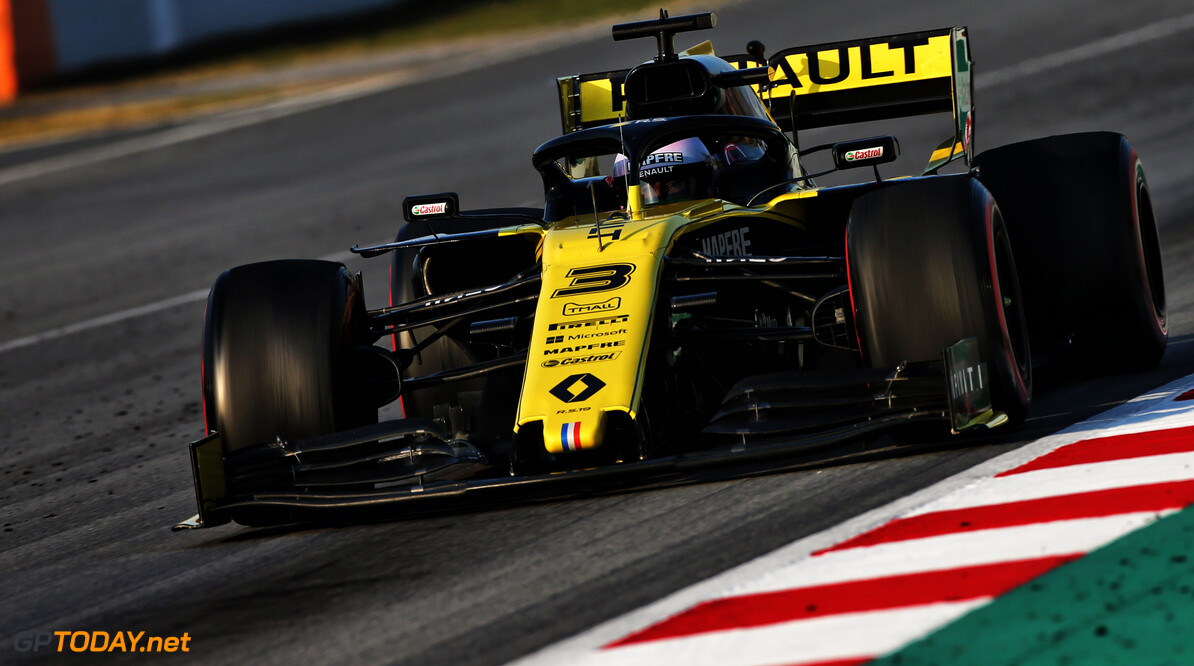 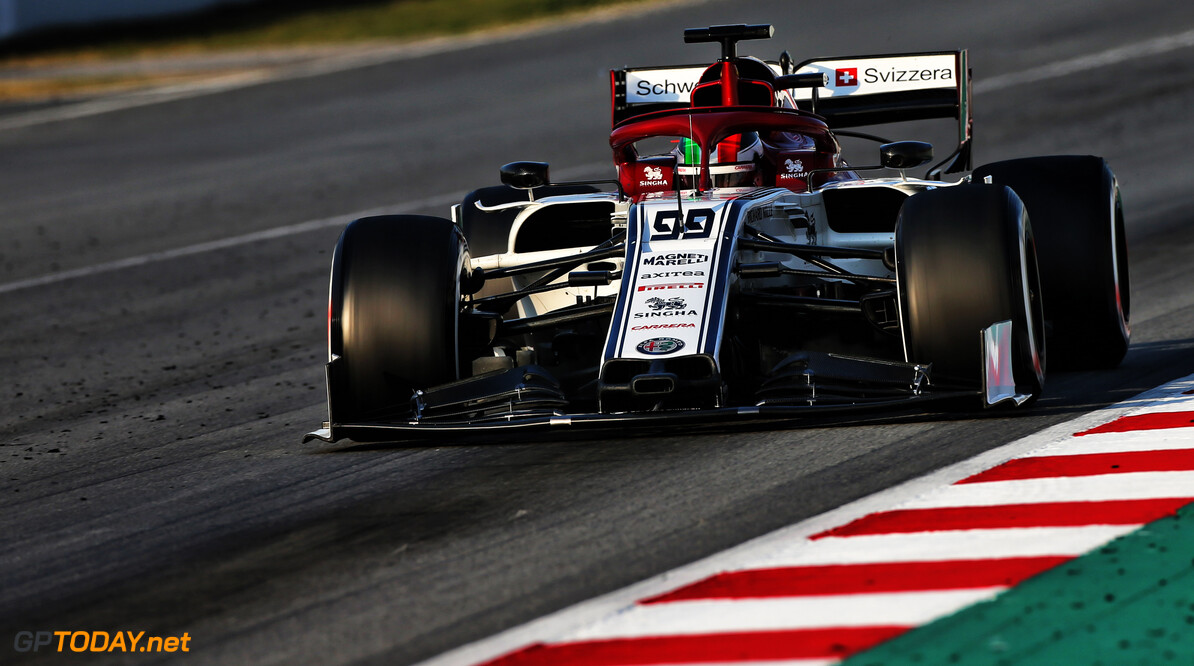 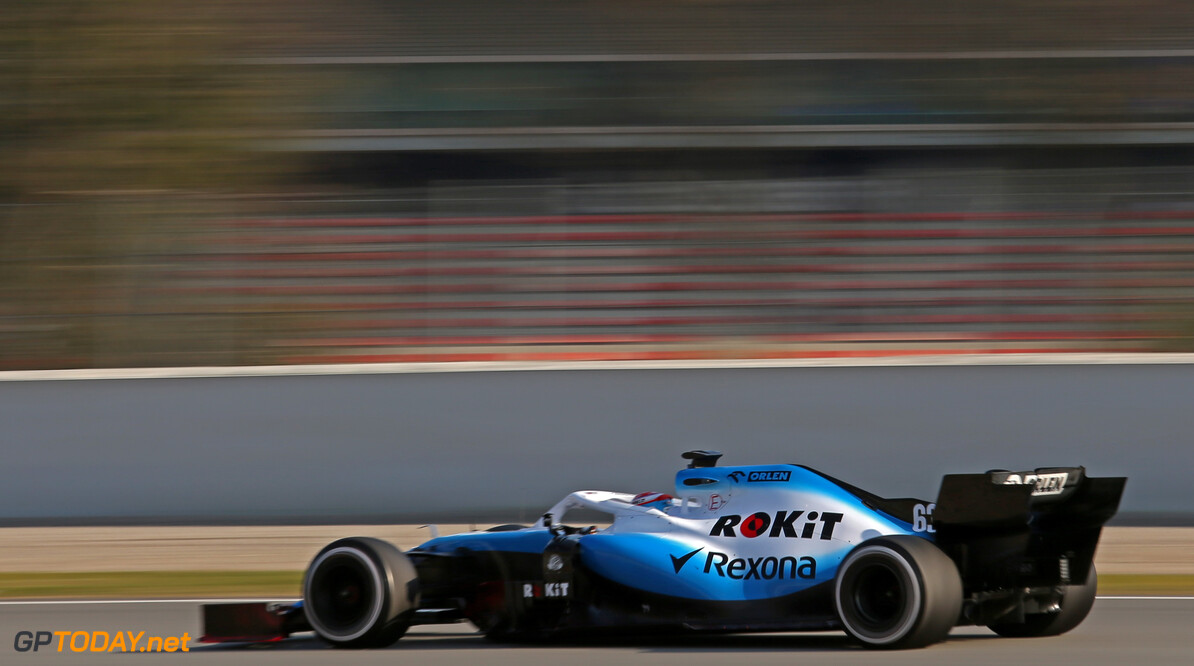 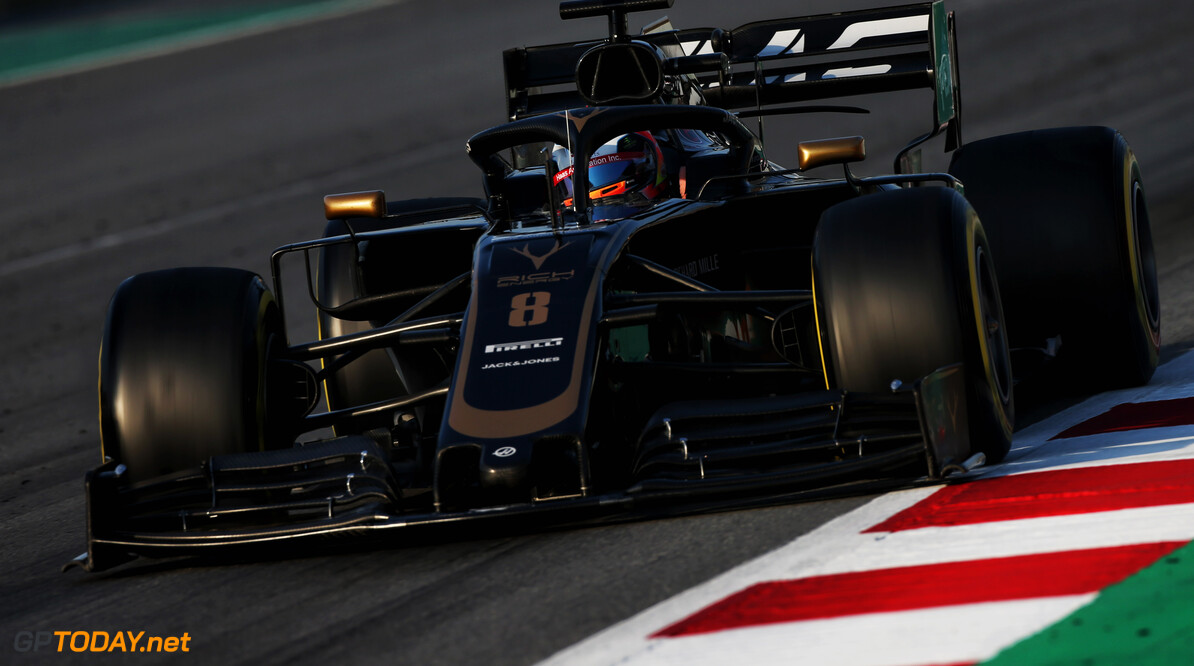 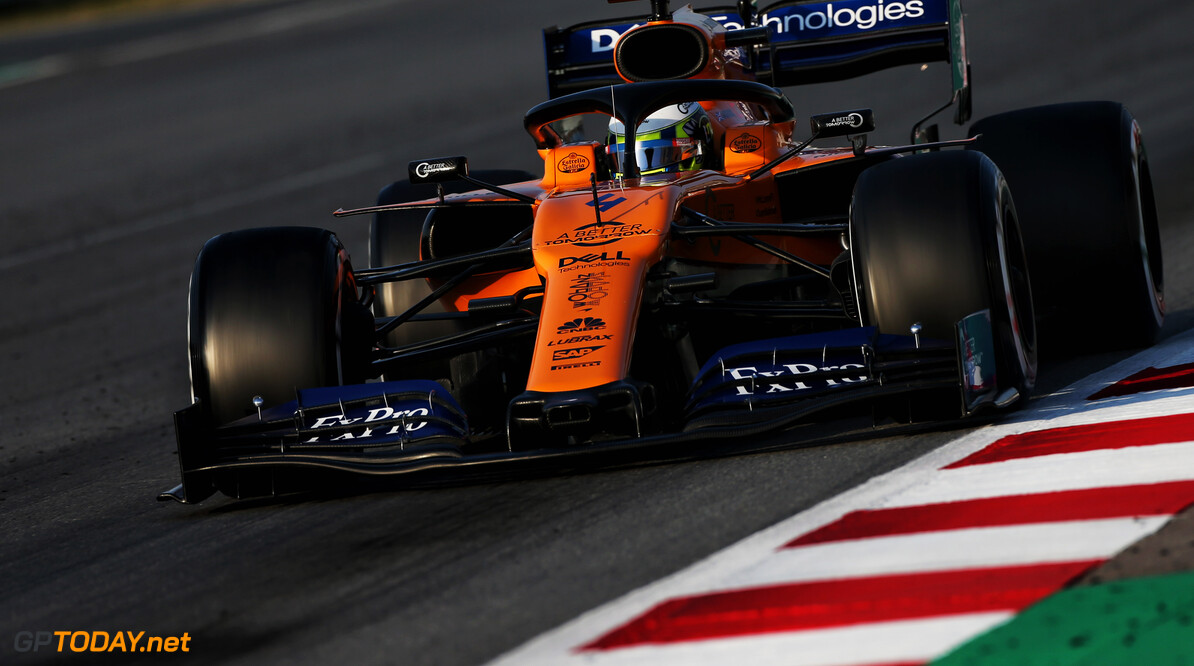 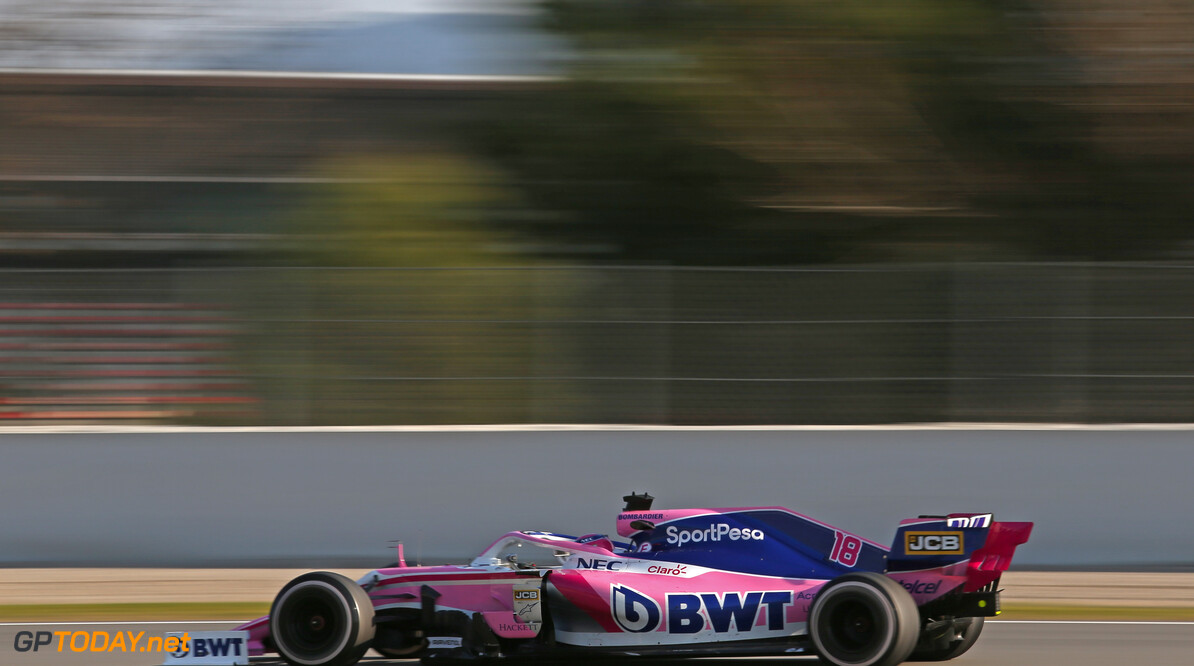 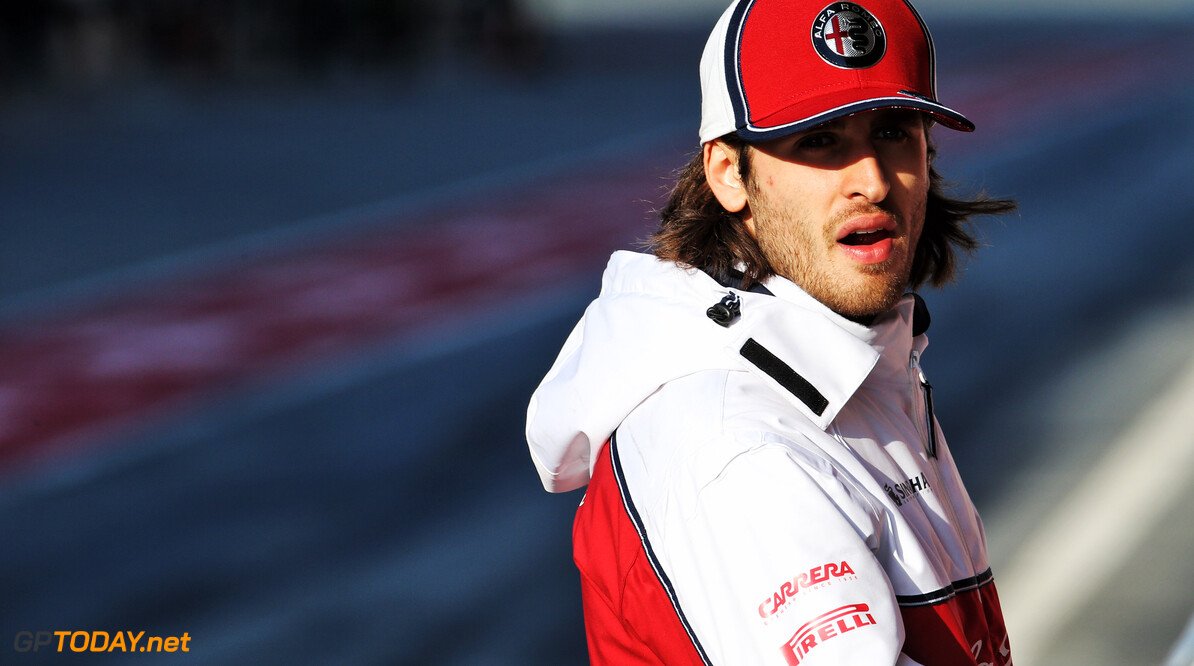 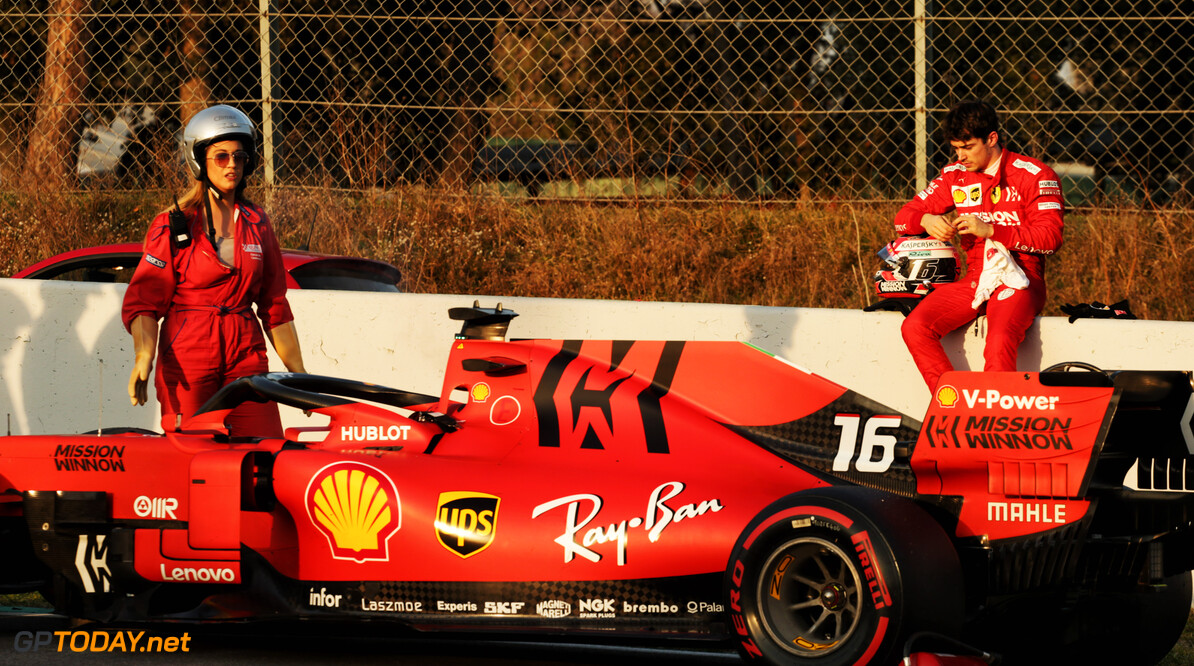 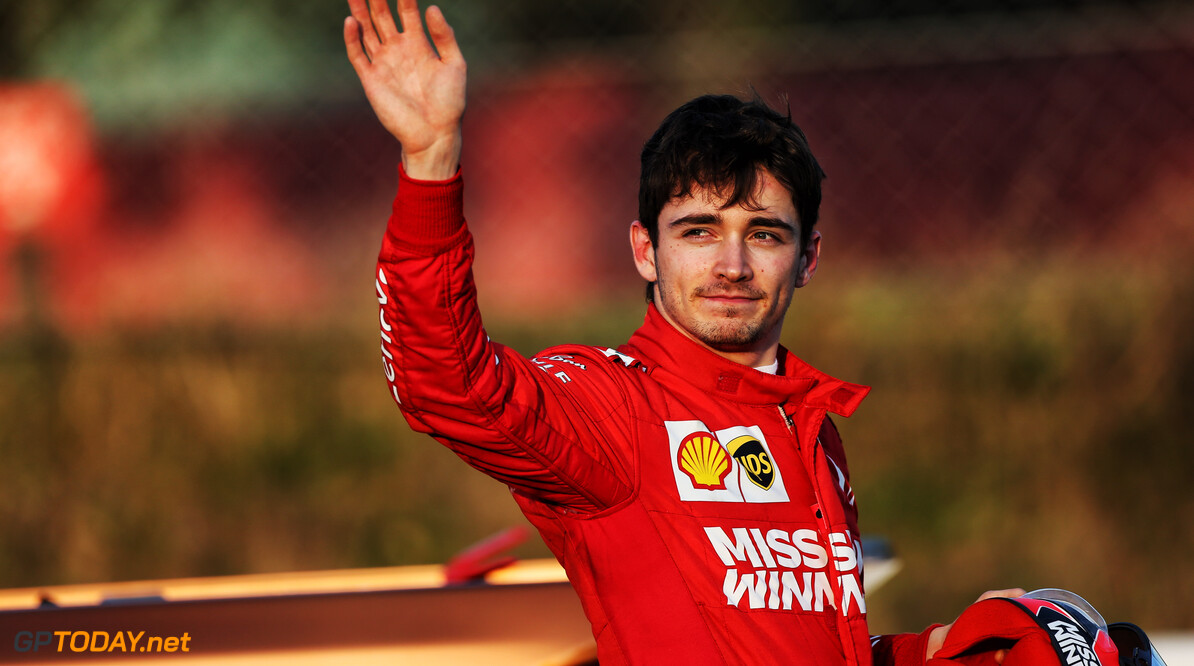 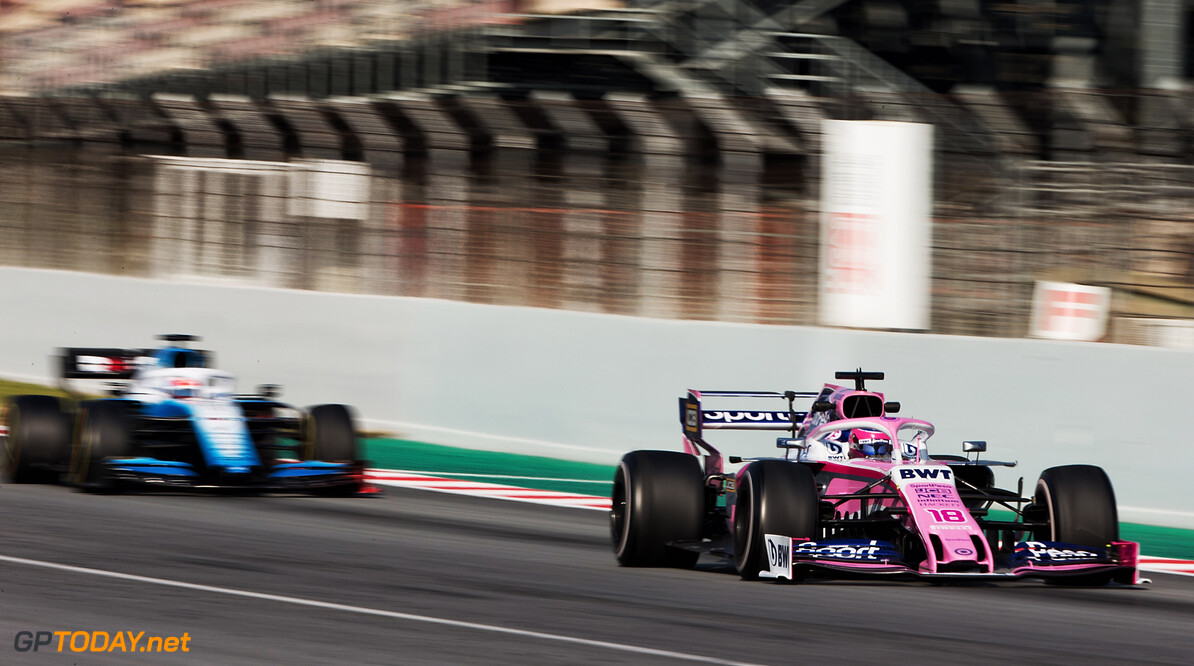