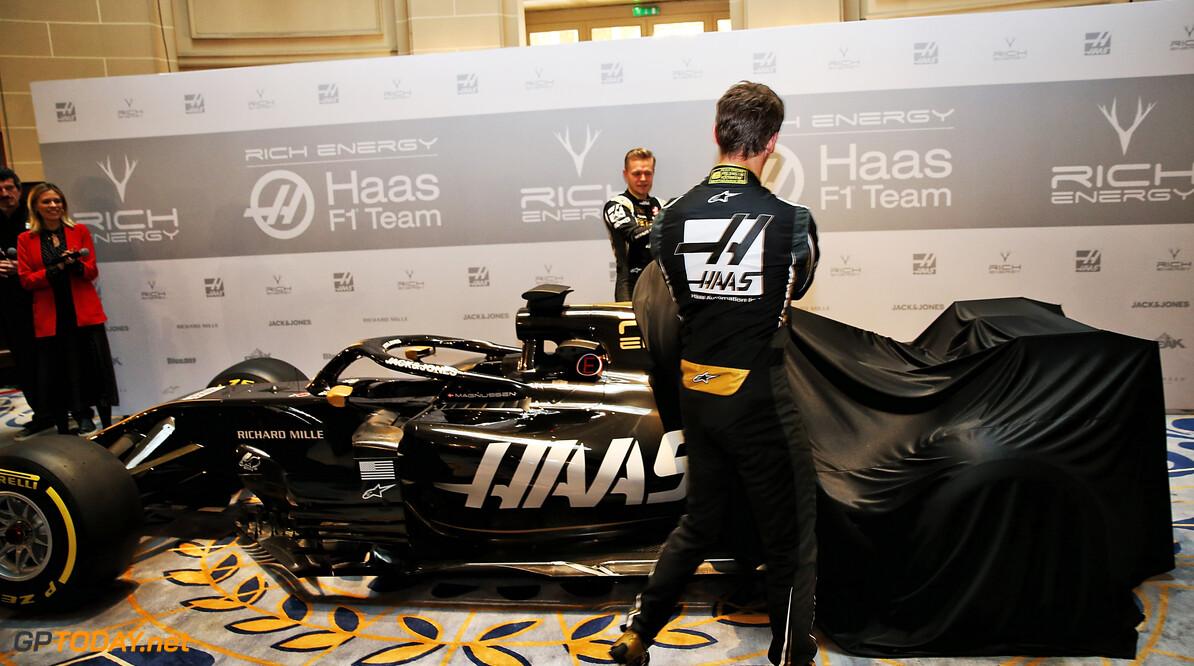 The dates you need for launch week

With pre-season testing just around the corner, most teams will spend the following days pulling the wraps off their 2019 challengers.

Haas was the first outfit to showcase its new livery, as it got its partnership with Rich Energy underway last Thursday. Eight teams are set to show their new cars this week, while Alfa Romeo will wait until the first morning of pre-sesaon testing.

On Monday, February 11th, Toro Rosso will reveal the STR14 at 13:30 GMT, one and a half hours before Williams shoes off its new livery, equipped with a fresh title sponsor.

On Tuesday, just one team, Renault, will launch its car. This year, it has hired Daniel Ricciardo to partner Nico Hulkenberg, with the former taking the decision to leave Red Bull after five years.

Wednesday will see the busiest day of the lot, with three teams set for unveilings. World champions Mercedes, rivals Red Bull and recently rebranded Racing Point will throw the wraps off their new cars

As the weekdays come close to the end, McLaren will reveal the MCL34 on Thursday, which it hopes will bring it more success than its predecessor.

Ferrari will launch its car on Friday, while Alfa Romeo will present its car in the Barcelona pitlane next Monday, 40 minutes before the first green flag of 2019 is waved.