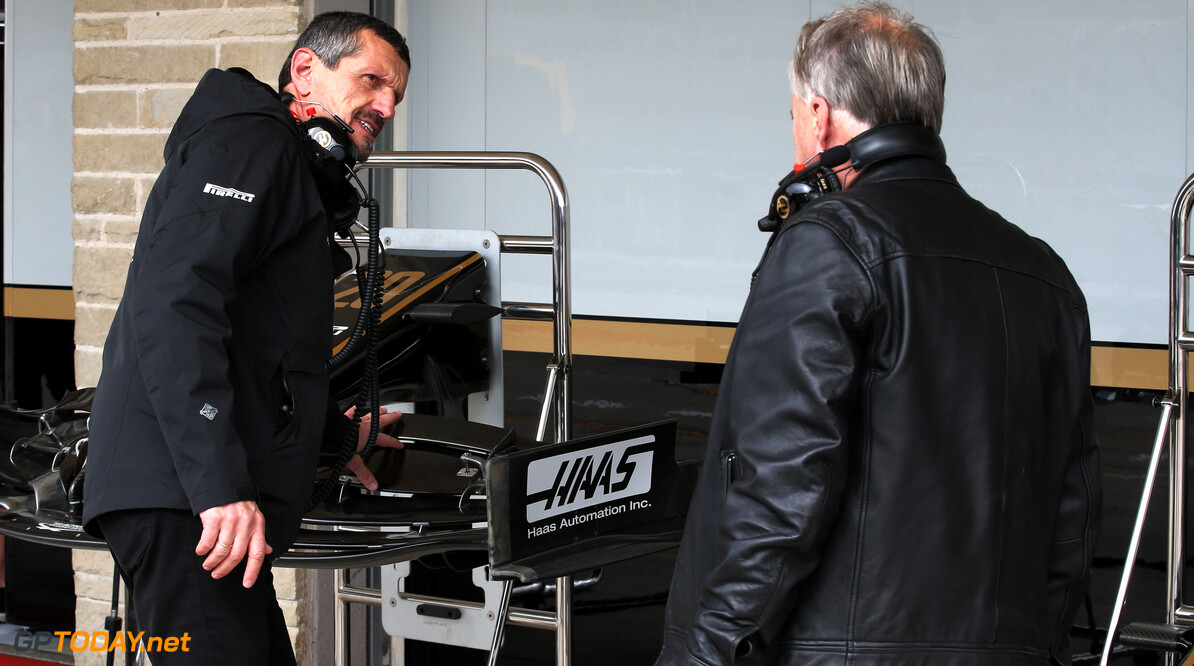 Steiner confident Haas will remain in F1 beyond 2020

Guenther Steiner is confident that the Haas Formula 1 team will remain in the sport past the 2020 season.

Last month a $145 million budget cap was confirmed for the 2021 season, which will be reduced to $135 million for 2023. The cap is reassuring to many of the smaller teams, whose futures were at risk due to the current financial model.

Haas is F1 newest team, having joined the grid in 2016, achieving a best championship position of fifth in the 2018 season.

Rumours have circulated for months regarding the team's future in F1, however its team principal Steiner has set the matter straight: “Haas is here to stay,” he told Formula1.com.

“I think the budget cap is a good thing for the sport in general, even if it is not completely equal with everybody. We know that we will still be under the budget cap but it is a very good step.

“Now the difference will not be $150m to the big teams but maybe $20m which is a very good step. There is also the chance to break even in the future. You need to do a good job, that you break even.

“Some people can for sure make money on it. The big teams, if they can keep the sponsorship they have got, and distribution of the prize fund will be a lot more equal in the new commercial agreement, there is a chance to do that.”

Steiner affirmed that Gene Haas, the team's owner, will decide on the future when the new Concorde Agreement is presented to the F1 teams

"It should come in the next weeks or months, I don’t know exactly when, but obviously FOM had to wait to get all the new budget caps through, so it took steps back, but it will come.

“Once we have got it, then Mr Haas can decide what he wants to do but at the moment, his intention is stay within the sport, but before it is signed, I cannot say this is what is going to happen.

“The team, to remind everybody, is owned 100% by him so he can make the decisions and we will go from there but I’m very positive about it, where we are now.

“We are getting through this difficult period with the coronavirus pretty well at the moment. We’re doing the right things, we’re living within our means, and I think Haas is here to stay.”