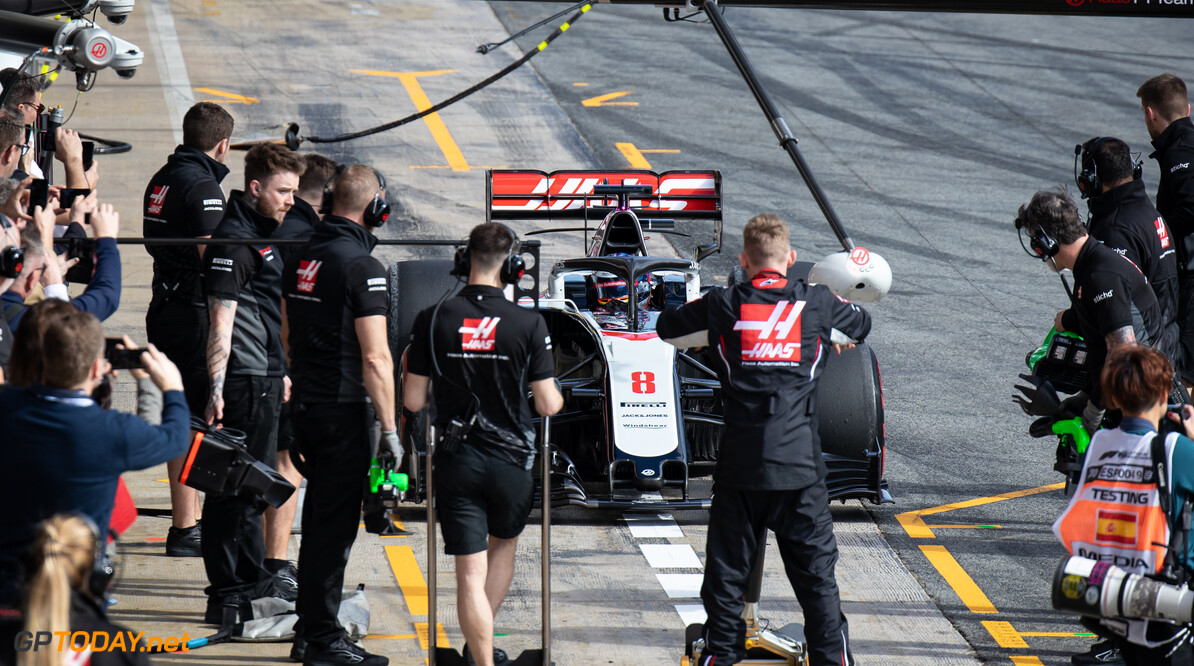 Haas is as “ready as we can be” for the return of Formula 1, with the 2020 season kicking off this weekend in Austria.

The original race schedule was cancelled due to the coronavirus pandemic, with uncertainty still lingering over the calendar's future beyond the opening eight races.

Two races at the Red Bull Ring in Spielberg will open the campaign before a race in Hungary. A second double-header at Silverstone will then take place, followed by three more races in Spain, Belgium and Italy.

MORE: Haas not worried about lack of pre-Austria track time

Haas enters the year on the back of a difficult 2019 campaign, when it struggled with its car during the races, ending up ninth in the constructors' championship.

With pre-season testing in February offering little evidence to the structure of the midfield pecking order, Haas team principal Guenther Steiner says his team is geared up for the start of the year.

“I think we’re as ready as we can be. Everybody on the team is highly motivated to get back out there and go racing again,” he said in the race weekend's preview.

F1 will 'miss the fans' at closed doors races

Fans will not be allowed to attend race events for the foreseeable future while the spread of the virus poses a danger during mass gatherings.

Steiner affirms that he will miss seeing the fans at race weekends, but is hopeful that they will be allowed back at the race venues before long.

“For me, it’s the first time in my career – which is pretty long, over 30 years in motorsport, that we won’t have fans at an event,” Steiner said.

“The fans are the backbone of any event. Unfortunately, we’ll have to wait a little bit longer this year to have the fans around us again.

“I’m sure they’ll be back, and we’ll be open to them returning as soon as they can. We just cannot do it now otherwise we would more than welcome them back.

“I hope all the fans tune in on television or on the internet when we race and come back when the opportunity arises for them. For sure though, we will miss them, but hope to see them soon.”