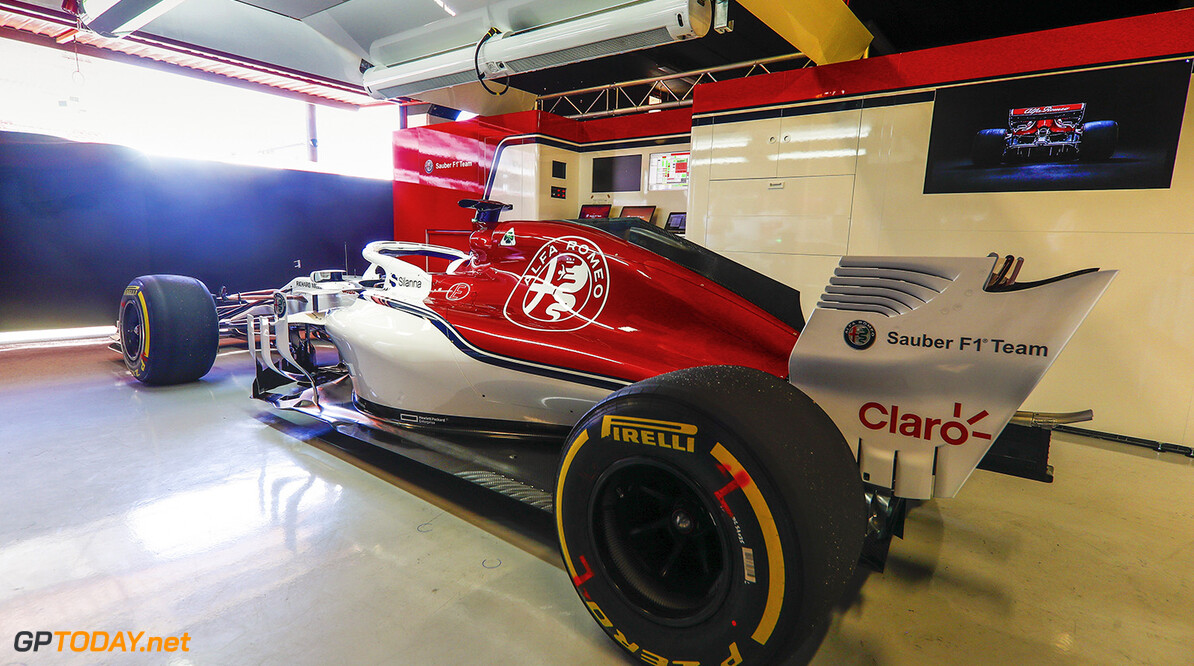 Sauber has confirmed that it will unveil its new car on the morning of the first pre-season testing date in Barcelona. The Hinwil squad will take the wraps off its car at 8:20 AM local time on Monday, February 18th in the Circuit de Barcelona-Catalunya paddock.

Sauber will field a brand new line-up this season consisting of Kimi Raikkonen, who joins after a five-year stretch at Ferrari, and Antonio Giovinazzi, a Ferrari junior who will contest his first full season.

Sauber started the year in a poor way in 2018, and was tipped to be backmarkers once again. However, strong development saw it climb the mid-field ladder, with newly promoted Ferrari driver Charles Leclerc scoring a number of seventh place finishes.