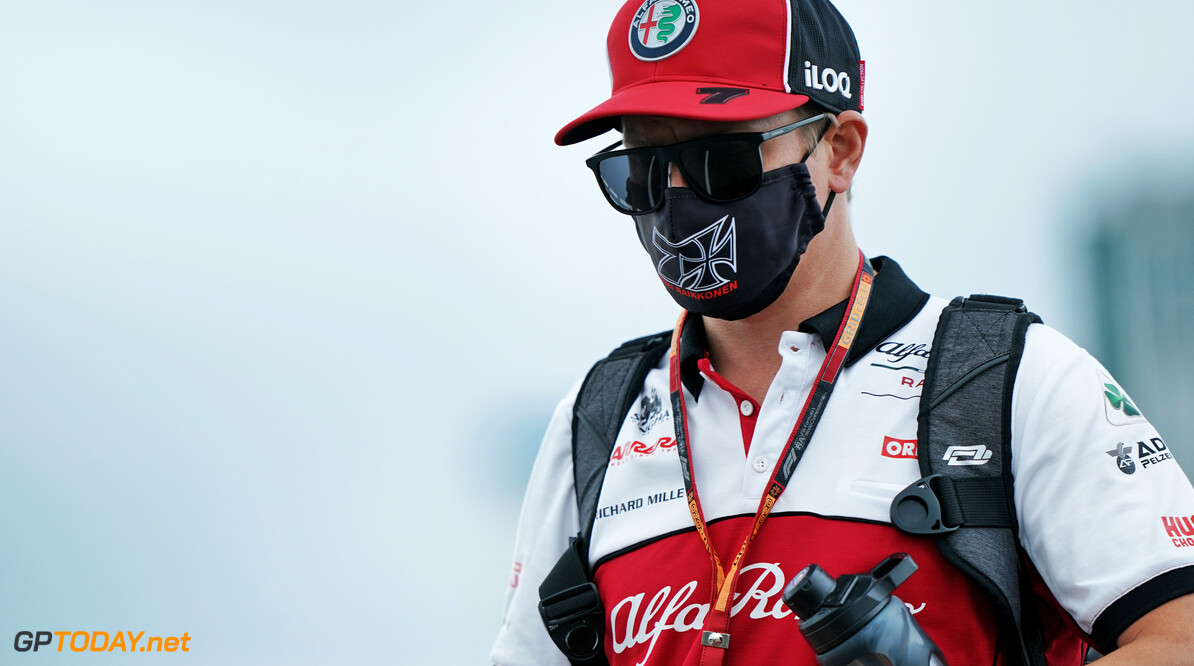 Raikkonen labels twelfth 'still disappointing' despite finishing ahead of Ferrari

Alfa Romeo driver Kimi Raikkonen was unable to express any delight at finishing ahead of both factory Ferrari cars at Sunday's Belgian Grand Prix, claiming the result is 'still disappointing.'

Raikkonen ran in the top ten during the race but lost positions late on to finish across the line as the first Ferrari-powered car in twelfth, as main drivers Sebastian Vettel and Charles Leclerc could only manage thirteenth and fourteenth during the race.

Despite finishing ahead of the main Ferrari cars, Raikkonen told Motorsportweek.com after the race that he could not take any joy from the result because he was still out of the points.

“No, because this is still disappointing,” Raikkonen commented.

“OK, when you are 16th or something and far away, it’s worse, but still. I think the car was as good as it could be, just lacking the top speed to get the result we wanted.

“Other than that, the anti-stall came in at the start and I lost places, but I don’t know if that made any difference for the end result. After that, the car had good speed until I got stuck behind the Toro Rosso [AlphaTauri].

“I felt I had more speed than him in the middle part of the track but we never got to get a run on him. The car was pretty good on the middle sector, just not fast enough on the other two.

Looking ahead to this weekend's Italian Grand Prix at Monza, Raikkonen was convinced the team would be in a better position than it was in Spa to challenge for points.

“We need to wait and see how it is there, I expect it won’t be very easy, but we’ll do our best whatever we have," Raikkonen added.

“It can be similar than here, better or worse, I don’t know. We just need to go there, do our best, get the best out of the car and then we’ll see what we get.”