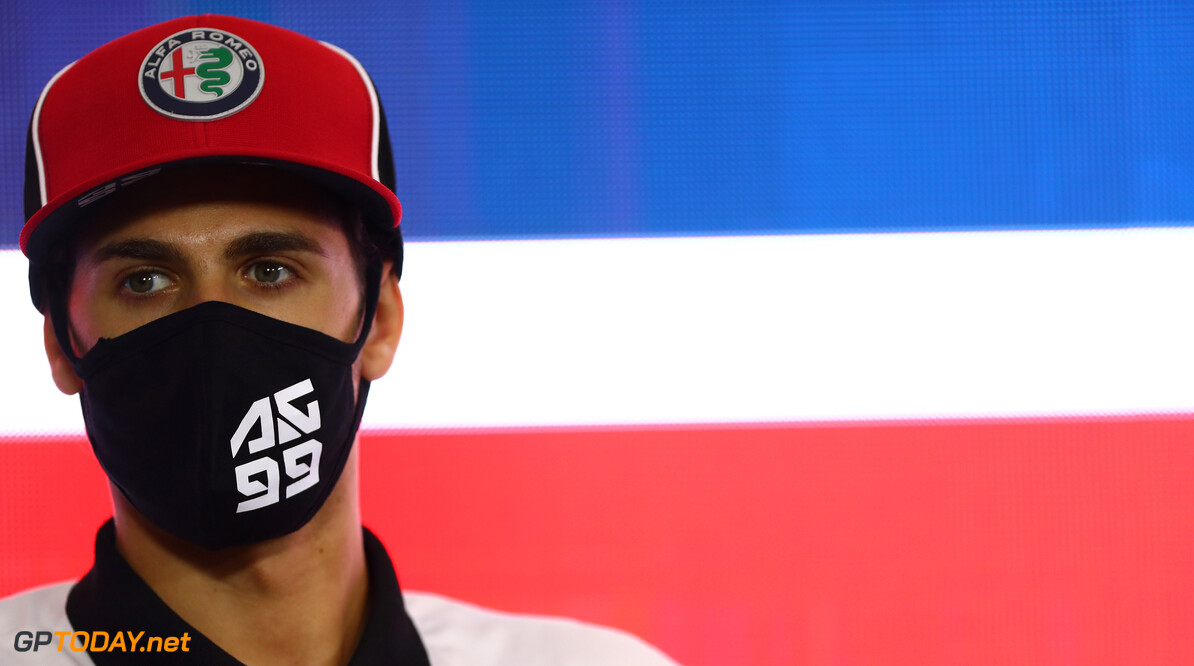 Alfa Romeo's Antonio Giovinazzi has stated his intentions to do well at his upcoming home race, the Italian Grand Prix at Monza and produce a result that will give his fans a reason to smile.

During the race last season, Giovinazzi scored his first F1 points with a ninth-place finishing, ending an eight-year stretch that saw no points scored in F1 by an Italian driver.

The Italian driver scored Alfa Romeo's only points of the season so far, with a ninth-place finish at the season-opening Austrian Grand Prix in July.

Giovinazzi explained to MotorsportWeek.com how his home Grand Prix at Monza holds a special meaning for him and that he is determined to produce a strong result.

He also noted his disappointment at having no fans at the circuit this year but said he hopes to make the fans watching a reason to smile, given how hard Italy was hit by the COVID-19 pandemic at the start of the year.

“My home race always means something special to me – especially this year,” Giovinazzi said.

“Italy has suffered a lot in 2020 and I’m determined to do my best to give my people a smile.

“Without fans in the grandstands, it won’t be the same but I know there are so many supporters watching from home and I’ll race for them all.

“Last year I drove one of my best races here, finishing in the points, and it would be great to have a similar result.

“We saw last weekend that we seem to have made a step forward as a team, so hopefully we can fight in the midfield this weekend as well.”