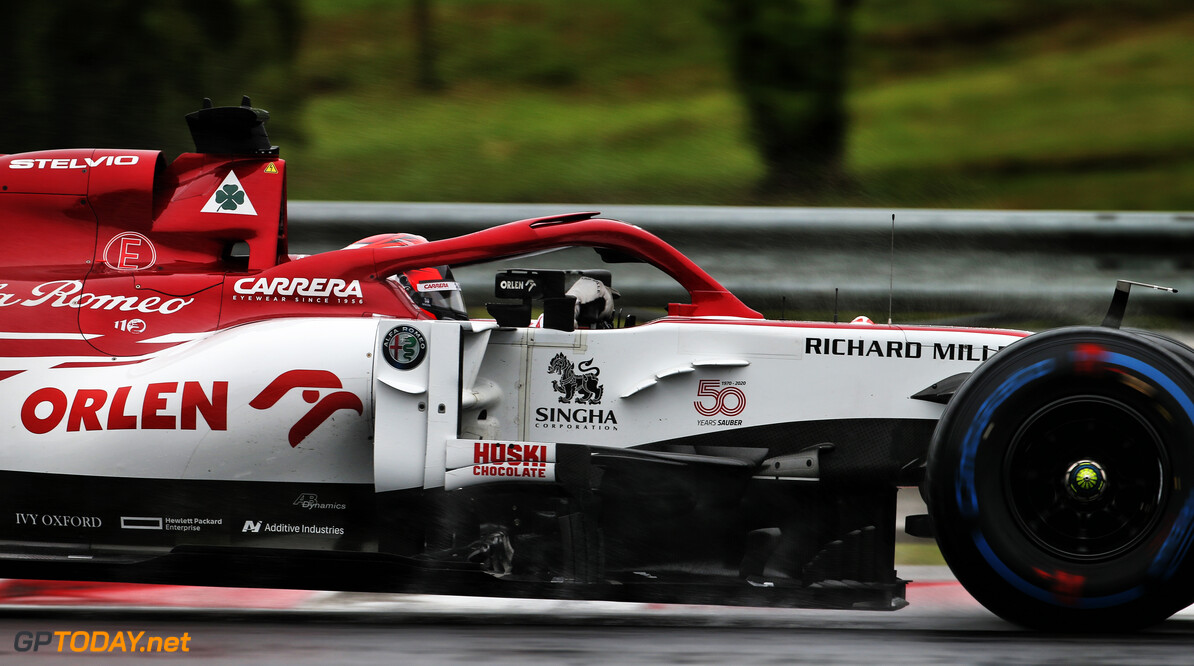 Alfa Romeo can still score on a regular basis throughout the remainder of the 2020 season despite its difficult start to the 2020 campaign, believes its team principal Frederic Vasseur.

After the opening three rounds of the year, Alfa Romeo has scored two points courtesy of Antonio Giovinazzi at the season-opening Austrian Grand Prix.

Last time out in Hungary, it ended qualifying as the slowest team, with Giovinazzi and 2007 world champion Kimi Raikkonen locking out the back row.

Vasseur is confident that the Hinwil-based squad has managed to figure out the C39's strengths and weaknesses during the first portion of the year, which will aid it throughout the remainder of the calendar.

“The next three races will be another crucial juncture of the season,” he said. “We come from the first real break, after the opening triple-header.

“It’s been the first chance for the teams to regroup, assess the situation and start addressing the rest of the year, so it will be important to show we have made use of the time since Hungary to make progress.

“We have a much more defined idea of where the strengths, and weaknesses, of our package are and we keep working together to make another step forward after what we have shown in the first few races.

“The midfield battle is still close and I have full confidence that our team has what it takes, both in terms of personnel and machinery, to score regularly.”

Alfa Romeo is currently five points behind its nearest rivals AlphaTauri, as it targets adding more points to its tally during the next leg of the season.

Raikkonen says he is hopeful the team will be able to contest with other teams during the upcoming races.

“We have identified the areas where we need to improve and hopefully we will get to Silverstone with the solutions needed to give us some extra competitivity,” he said.

“We have seen we can fight against most midfield cars on Sunday and we are confident we can come home with points from either of these two races.”