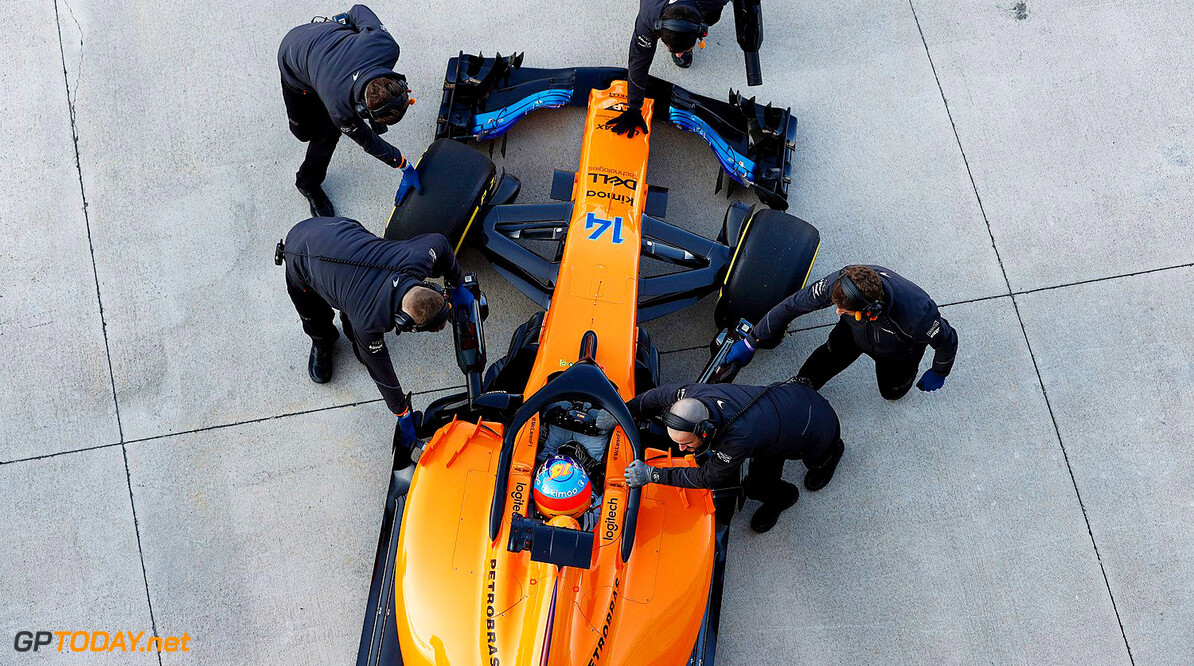 McLaren has announced that it will launch its 2019 car on the 14th February, four days before pre-season action kicks off in Barcelona. The car will be unveiled two days after Renault at the day following Racing Point's launch event in Toronto.

The team will run with a brand new line-up in 2018, fielding former Toro Rosso and Renault driver Carlos Sainz alongside its own rookie Lando Norris. It has hinted at another orange livery, indicated by its post on social media, confirming the launch date.

McLaren endured a tough 2018 season, failing to successfully develop the car throughout the year. It slipped towards the back of the field by the end of the season but still ended up sixth in the constructor's championship.