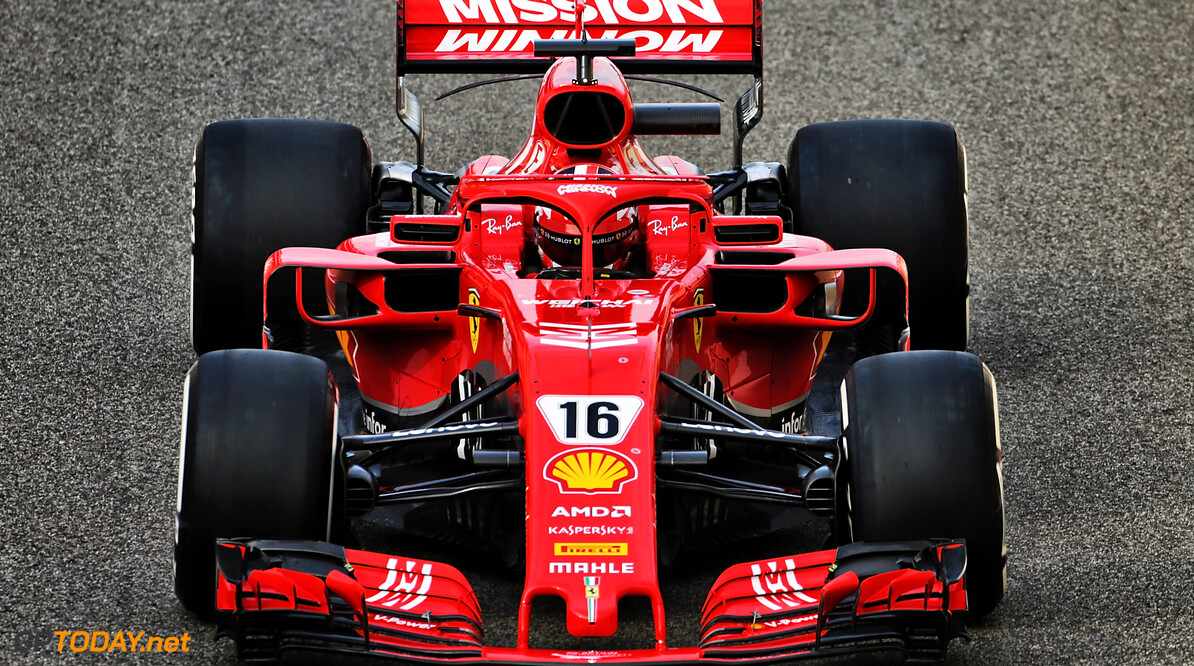 Charles Leclerc has topped the second and final day of tyre testing at the Yas Marina Circuit. The Monegasque driver made his first outing for Ferrari since the Maranello squad announced he would partner Sebastian Vettel at the team in 2019.

There was a range of other drivers who drove for their new teams for next season. Carlos Sainz was in the McLaren, completing a total of 150 laps. His tally was only beaten by Daniil Kvyat, who appeared in the Toro Rosso ahead of his comeback, rounding the circuit 155 times.

Pierre Gasly drove the RB14, integrating himself in his new team for next year. He ended the day behind Leclerc, while Lance Stroll, who drove the Force India on Tuesday afternoon, had all of Wednesday to himself and ended the test in third place.

No official confirmation has come yet from Force India regarding Stroll's 2019 seat, however it is believed that an announcement is imminent. Louis Deltraz made his F1 test debut, driving the Haas VF-18. The Swiss driver had a spin early on, but avoided the barriers.