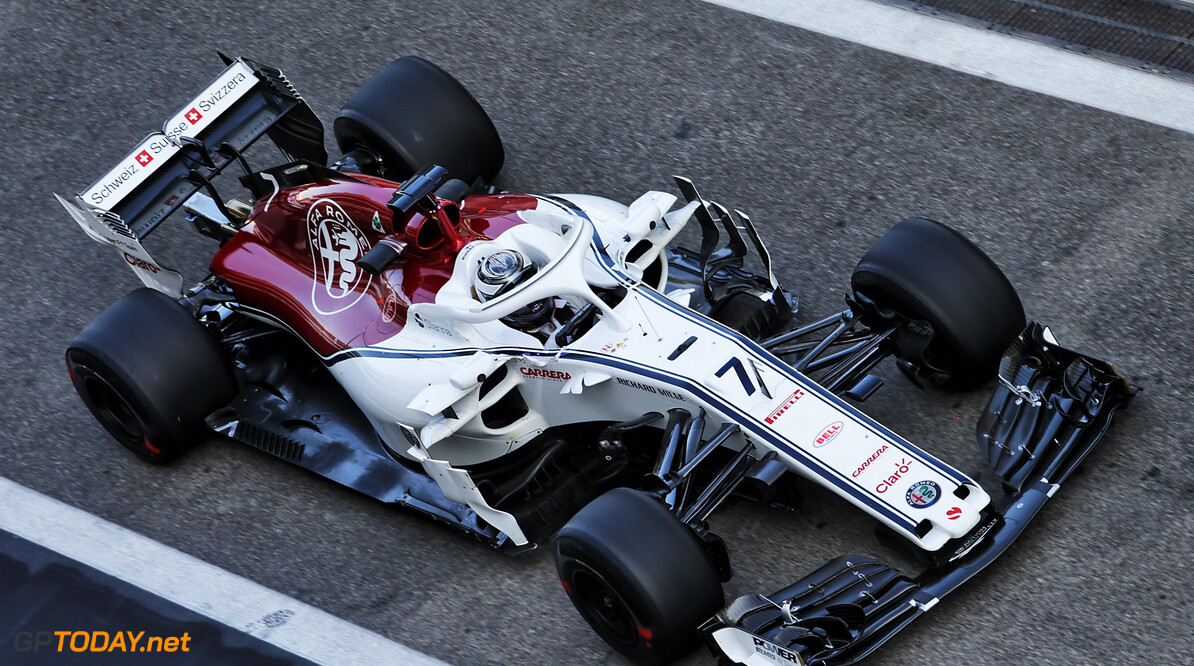 Kimi Raikkonen has officially made his return to the Sauber Formula 1 team, as he took the C37 around the Yas Marina Circuit on Tuesday as part of the post-season test in Abu Dhabi.

Raikkonen announced in September that he would be returning to the team that he started his F1 career at in 2001 after Ferrari opted to sign Charles Leclerc for the 2019 season on a multi-year deal.

Sauber struggled throughout the 2016 and 2017 season, and it was stuck firmly at the back of the field as the grid's backmarkers. However, it has made significant improvements this year, ending the season fighting towards the front of the midfield.

Raikkonen will remain as the grid's oldest driver next year, penning a two-year deal with the resurging Hinwil squad. He will partner Antonio Giovinazzi, a Ferrari junior driver, who already competed in two Grands Prix for Sauber in 2017.

A host of other drivers link up with their new teams at the test, with Lando Norris, George Russell, Carlos Sainz, Daniil Kvyat and Robert Kubica spending time in their new camps ahead of the 2019 season.