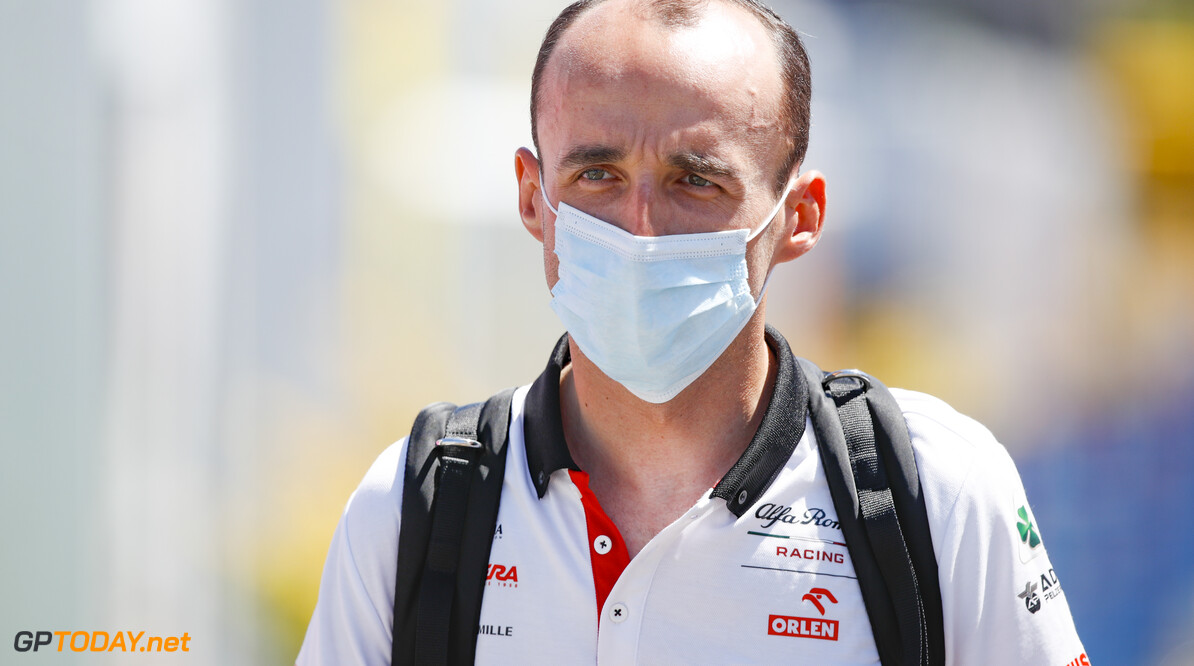 Alfa Romeo has confirmed that Robert Kubica will be back behind the wheel of the C39 this weekend for the opening practice session of the 70th Anniversary Grand Prix.

Kubica, who is acting as Alfa Romeo's reserve for the 2020 season, has already made to FP1 appearances with the Hinwil-based squad this season in Austria and Hungary.

The Polish driver joined Alfa Romeo after leaving his full-time seat at Williams at the end of the 2019 season, with his main sponsor Orlen joining the Alfa Romeo team as a co-title sponsor.

The 35-year-old made his debut in the DTM series last weekend with BMW Team ART, scoring two 14 place finishes at the Circuit Spa-Francorchamps.

Alfa Romeo has struggled so far in 2020, scoring just a single top ten finish in Austria during a chaotic race that saw just 11 cars take the chequered flag.

Both Kimi Raikkonen and Antonio Giovianzzi are out of contract at the end of the current season, with no indication yet as to who will fill the seats in 2021.

Robert Kubica will make his third FP1 appearance of the season as he returns to the cockpit for the first practice session of the second Silverstone weekend! ?? #F170 #RK88 pic.twitter.com/Gq95L9imQE