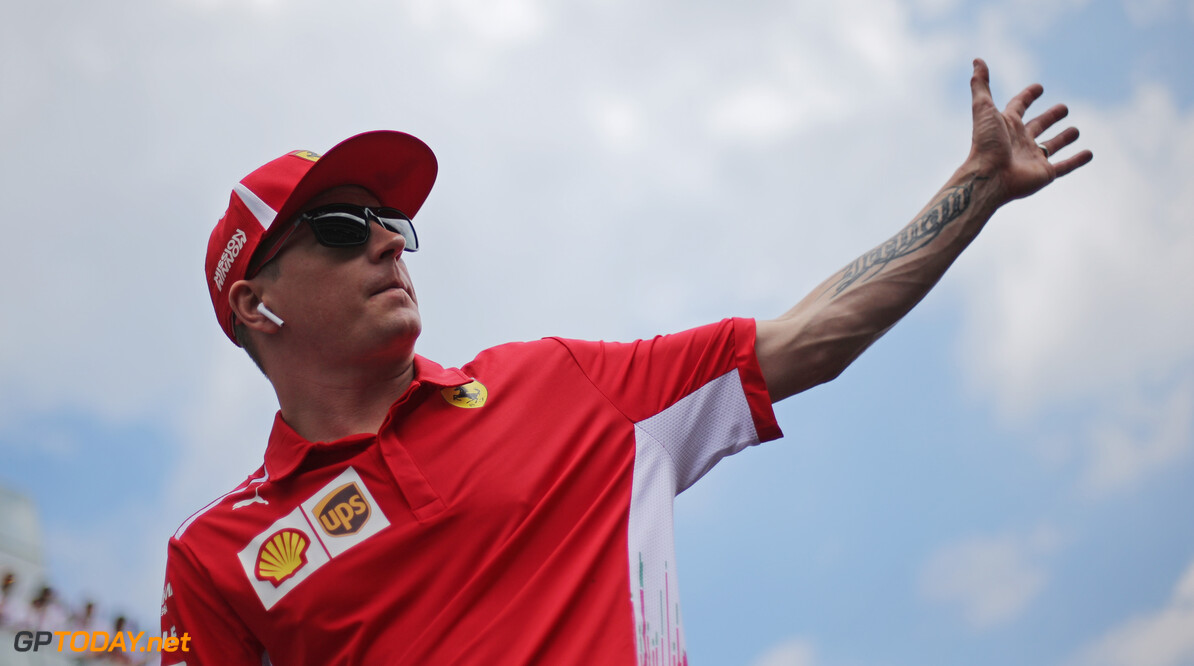 Ahead of his full-time return to Sauber in 2019, Kimi Raikkonen will drive for the Swiss squad at the post-season test in Abu Dhabi next week. The two-day test, which is conducted by Pirelli, is often used by teams to give experience to new and/or young drivers.

Raikkonen confirmed earlier this year that he would be leaving Ferrari at the end of the season after the Maranello outfit decided to bring in junior driver Charles Leclerc as Sebastian Vettel's 2019 teammate.

Raikkonen then penned a two-year deal with Sauber, the team he began his Formula 1 career with back in 2001. He will be joined at the team by another Ferrari junior driver, Antonio Giovinazzi, who already has two Grand Prix starts to his name.

On Friday, Sauber team principal Frederic Vasseur confirmed that the Finnish driver would make an early debut for the team, taking the car out next week at the Yas Marina Circuit.

Raikkonen will be one of a number of drivers who will test for their new teams ahead of a 2019 move. Carlos Sainz will run in the McLaren, Charles Leclerc has secured an outing with Ferrari, Lance Stroll will test for Force India and Daniil Kvyat will drive with Toro Rosso.