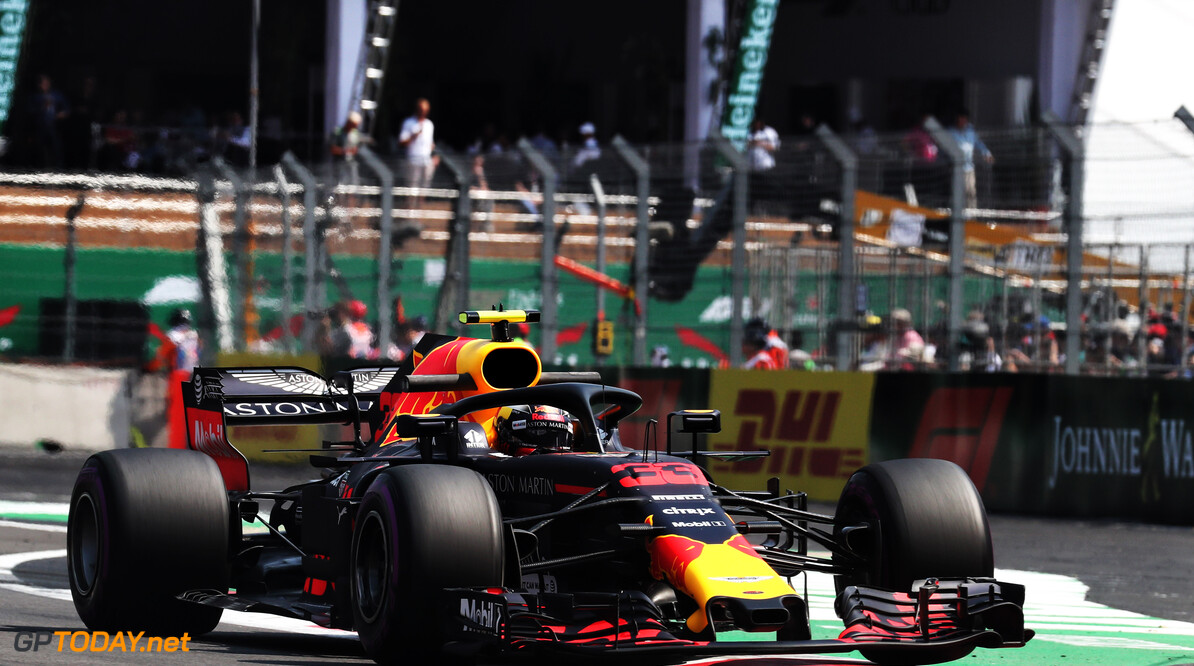 Lewis Hamilton has been crowned a five-time world champion at the Autodromo Hermanos Rodriguez after crossing the line in fifth place. Max Verstappen won the Grand Prix, dominating the race after jumping pole-sitter Daniel Ricciardo off the line.

Hamilton also passed Ricciardo on the run down into Turn 1 but couldn't get by Verstappen. However, Hamilton suffered from tyre issues throughout the race and was the first man out of the top teams to come in and take off the ultra soft tyre.

Hamilton pitted on lap 11 for a set of the super soft tyres, and was followed in by teammate Valtteri Bottas. The following laps saw both Red Bulls and Ferraris come into the pits, with Raikkonen the last of the top six to peel into the pitlane.

Raikkonen stayed out and held up Hamilton for second, who lost a lot of time to Ricciardo. However, they both passed the Finn into Turn 4 and continued on their way. Soon though, they were both staring at the rear wing of Sebastian Vettel, who overtook them both.

Hamilton then started to struggle on his tyres and locked up at Turn 1 which allowed Ricciardo through. Mercedes made the call to bring Hamilton in for his second stop, and the Briton coasted to the end to make sure of his fifth world championship.

Vettel made a second pit stop and found himself closing in on Ricciardo, who had only made one pit stop. Vettel had a significant pace advantage but couldn't find a way around his former teammate, with traffic playing a major role in their battle.

But it soon went sour for Ricciardo as the when a burst of smoke came from his engine which forced him into his eighth retirement of the season. That promoted Vettel into second and Raikkonen into third, gifting Ferrari a double podium finish.

Hamilton eventually crossed the line in fourth place to seal the championship, finishing ahead of teammate Bottas. Nico Hulkenberg benefited from Ricciardo's retirement and was promoted into sixth place. Renault missed out on a double points finish after Carlos Sainz was forced into retirement with a car issue.