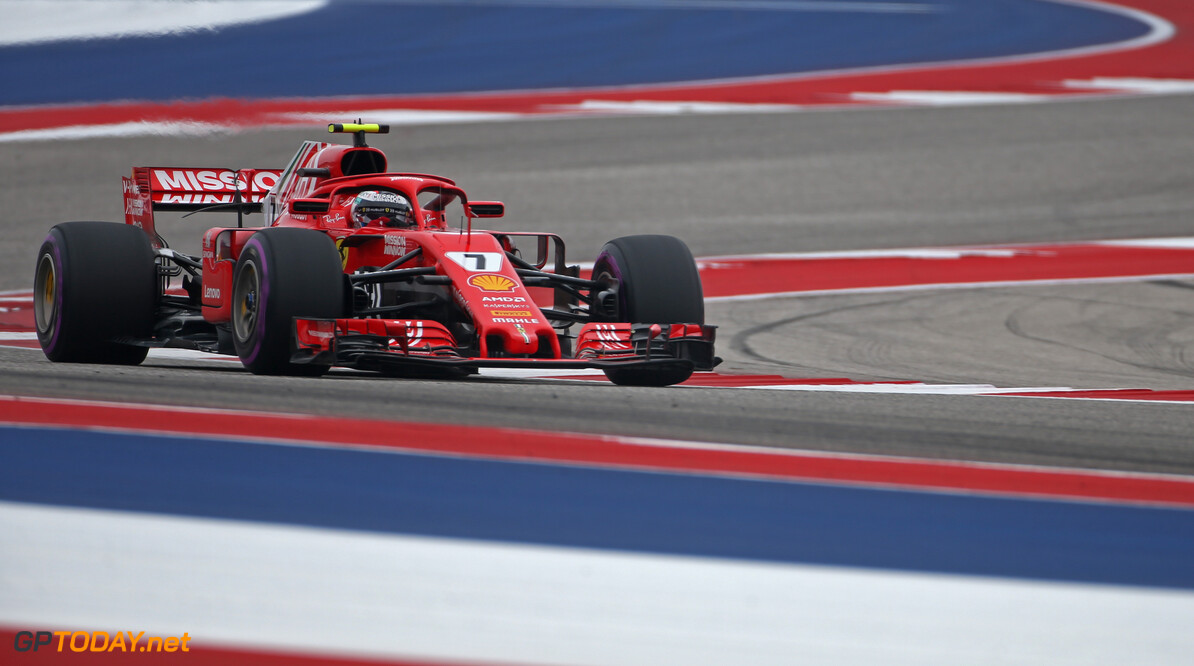 Kimi Raikkonen has won his first Grand Prix since returning to Ferrari in 2014, fending off Max Verstappen and Lewis Hamilton in the latter stages of the race. The Finn jumped Hamilton off the line at the start, and converted his one-stop strategy into his first victory since the 2013 Australian Grand Prix.

Max Verstappen put in a sensational race to cross the line in second place after starting the Grand Prix from P18. Hamilton controlled part the race after gaining time under a virtual safety car period that was deployed. Hamilton pitted to reduce the time he lost for his pit stop.

However, the extra stop meant that he had to pit again. The Brit pulled into the pit lane on lap 38 for his second stop and went in chase of Verstappen and Raikkonen ahead. But the Mercedes driver couldn't get past despite his best efforts.

Sebastian Vettel crossed the line in fourth place, but had it all to do after he was spun around after making contact with Daniel Ricciardo. The two were going side by side through Turns 13 and 14 as Vettel attempted to overtake his former teammate.

The German was sent to the back of the field, adding to the number of on-track incidents he has involved himself in this year. He battled back through the pack and got past the second Mercedes of Valtteri Bottas with just a handful of laps remaining.

Daniel Ricciardo suffered another heartbreak, as he picked up his seventh retirement of the year. The Australian had a complete power shut down on lap 9, which forced him to pull over to the side of the track and end the day early.

His retirement caused the virtual safety car that saw Hamilton jump into the pitlane. After he rejoined the circuit, he was able to catch back up to Raikkonen who pitted before he was overtaken by the 33-year-old.

Verstappen was then the next to pit, coming in on lap 21 despite starting the race on the soft tyre, the hardest compound Pirelli brought to Austin. The Dutchman stretched his stint on the super softs and bagged another podium for Red Bull, not before coming under serious threat from championship-chasing Hamilton behind.

Renault had an extremely positive day, taking home a double points finish. Nico Hulkenberg and Carlos Sainz crossed the line in sixth and seventh respectively, to extend the gap to Haas in the fight for fourth in the constructor's standings.

Force India also finished with both of its cars inside the points, with Esteban Ocon in eighth and Sergio Perez in tenth. Lodged in between the two pink panthers was Kevin Magnussen, who bounced back from a disappointing qualifying.