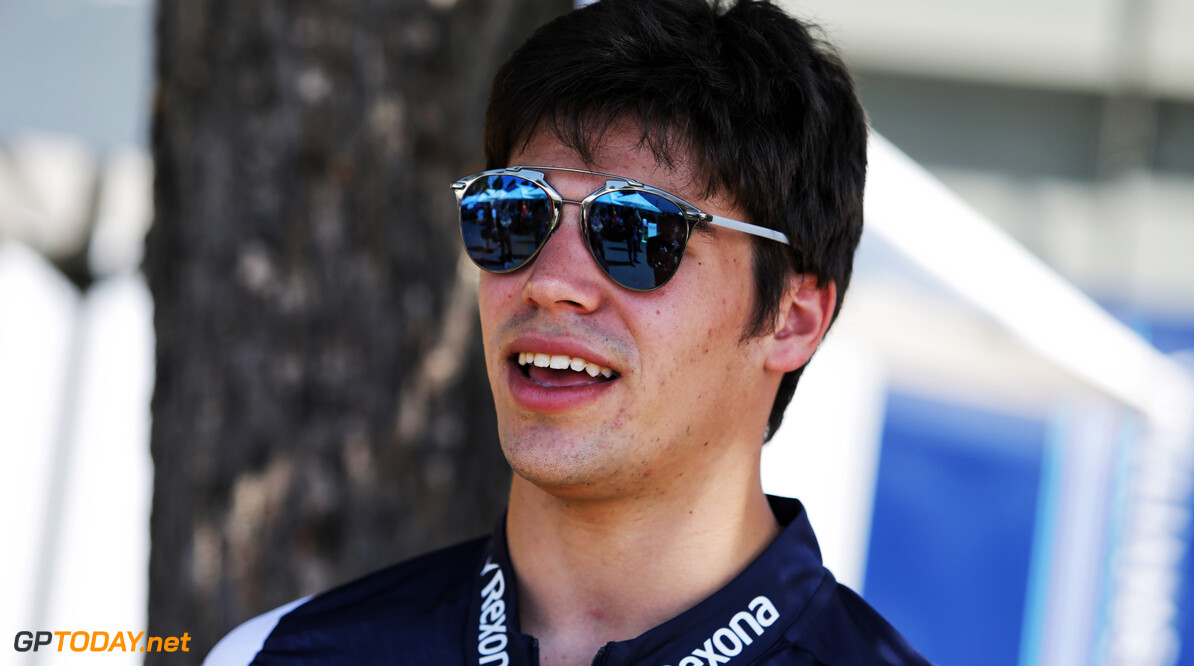 Stroll: No guarantees over finishing season with Williams

Lance Stroll admits that there is a possibility he could leave Williams before the end of the 2018 season. The Canadian is set to join Force India following the consortium that took the team out of administration over the summer break, which was led by Stroll's father.

Rumours in the Belgian paddock suggest that the 19-year-old may appear at Force India as early as next week's Italian Grand Prix. With Sergio Perez expected to stay on, his arrival could be at the expense of Esteban Ocon, who has been linked to Williams and McLaren.

When asked if he was seeing out the 2018 season with Williams, he said: “Well, nothing’s guaranteed. But right now, I’m going to be just focused on this weekend and I’m going to give it my all like I always do and we’ll see what the future holds.

“Right now, I’m going to be just taking it weekend by weekend and we’ll see what happens. I’m committed to Williams, I have a contract with Williams. We’ve achieved some good success in the past, last year, so right now I’m going to try and beat them [Force India].”

“For the moment, I am here at Williams. I am not sure what I will be doing in the future. We’ll see what my father decides to do. He’s a nice guy, I’ll hope he takes me,” he laughed.

Stroll also says that he had nothing to do with his father's takeover of Force India, stating that he simply saw it as a good business investment. He added that he has not discussed the deal with him as of yet.

"He has done his due diligence and he sees that they currently punch above their weight. They do a really good job with what they have so he sees a lot of opportunity and a lot of potential. They are in a very difficult position and he believes he can help grow the company and make them as competitive as they can be.

“At the moment I am at Williams and we will see what happens with me in the future. I wish him all the best with Force India, it is definitely a very exciting future for him. But I am just focused on this weekend and what I am doing the rest of the year.”