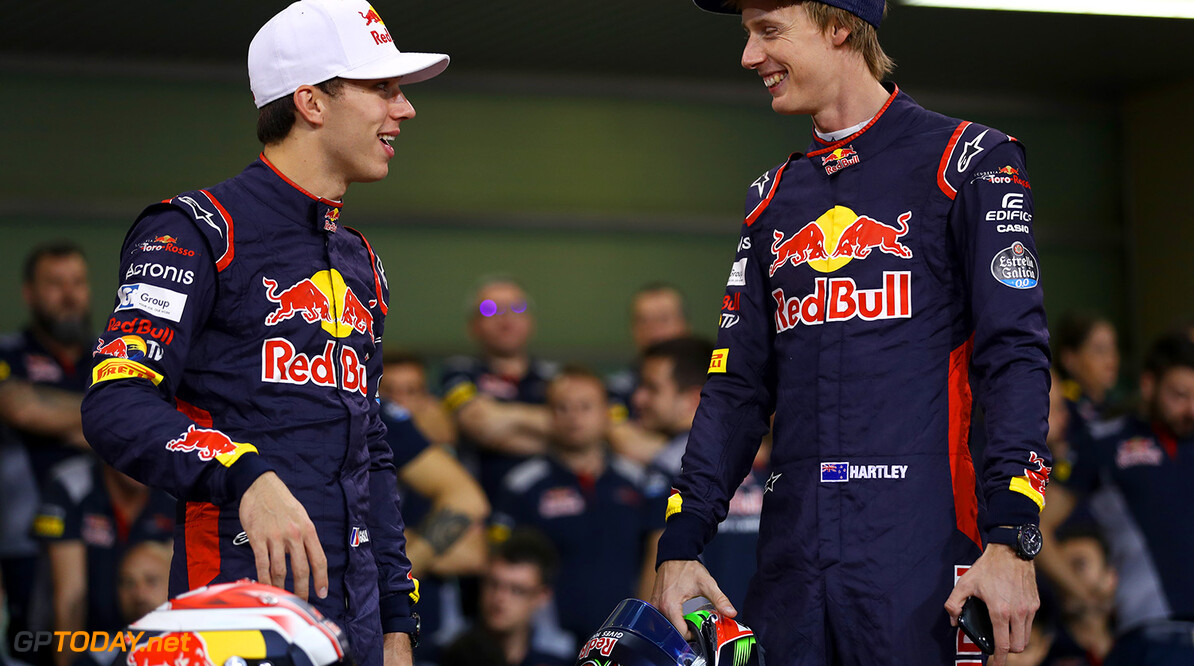 Toro Rosso and Sauber have confirmed their test schedule line-ups for next week, the first four days of pre-season testing. All teams are now present in Barcelona, as the first winter test for the 2018 season is less than 24 hours away.

Toro Rosso has hired Pierre Gasly and Brendon Hartley for its thirteenth season in Formula 1. Both men made their F1 debuts towards the end of the 2017 season, replacing dropped Daniil Kvyat and Renault-bound Carlos Sainz. Toro Rosso's new car was leaked online this week, however it will formally be presented it in the pitlane on Monday morning.

Hartley will be the first to drive the car during the test, as the WEC champion will handle duties on day one. Frenchman Gasly will take over on day two, before Hartley gets back in the driving seat on Wednesday. Galsy will then round out the final day of running of week one on Thursday.

Toro Rosso will run with a new engine partner for the upcoming season, having signed a deal with Honda last year. Honda has struggled since it returned to the sport in 2015 with McLaren, and will be hoping to get it right the fourth time of asking.

Sauber meanwhile, enters the year with a new driver in the form of Charles Leclerc and a fresh title sponsor deal with Alfa Romeo. The Hinwil-based squad will be hoping to improve on its 2017 season, as it was the clear backmarker.

Having run with year-old Ferrari power units last year, Sauber will return to up-to-date engines this year. Sauber confirmed that Marcus Ericsson, who will take part in his fourth season with Sauber, will drive the C37 on Monday and Wednesday, while debutant Leclerc will get behind the wheel on Tuesday and Thursday.