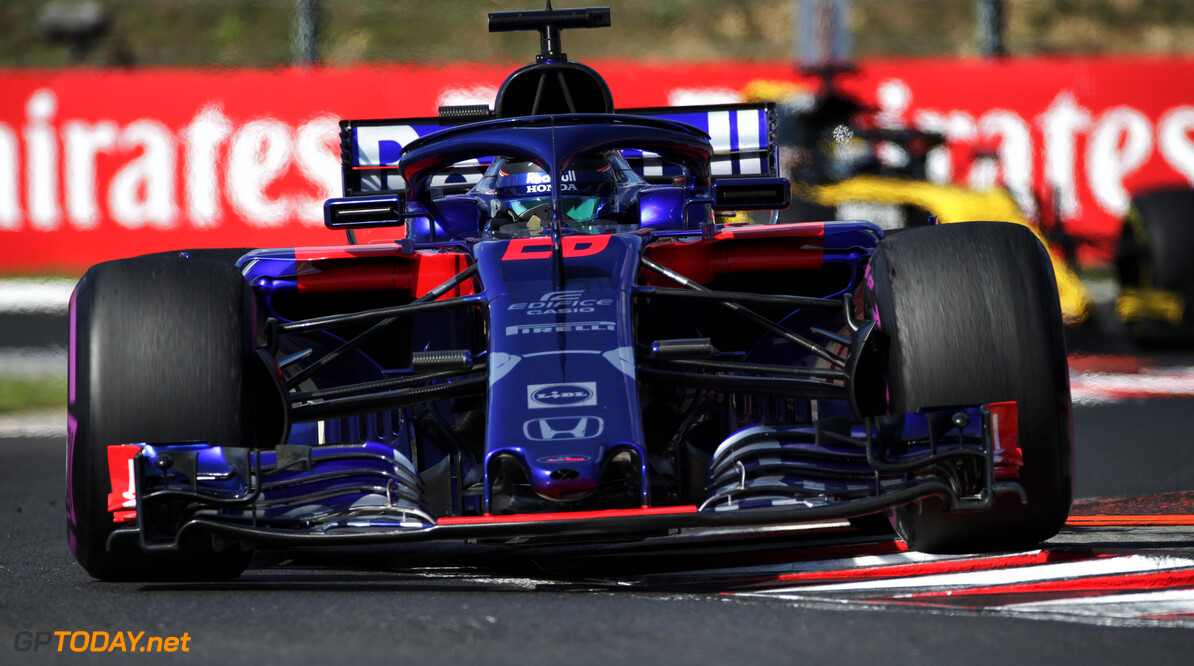 Former grand prix driver Brendon Hartley has recalled the “unbelievable' feelings he had driving a Formula 1 car during the 2018 season.

Towards the end of the 2017 campaign, Hartley was called up by Toro Rosso to replace Pierre Gasly at the US Grand Prix, before being confirmed as a driver for the remainder of the year.

Hartley retained the seat at Toro Rosso for 2018, scoring three top-ten finishes throughout the year with a best result of ninth place at the Circuit of the Americas, one year on from his debut.

Having made the move to F1 from the LMP1 category of the World Endurance Championship, the Kiwi pointed out the STR13 as the best car he's raced during his career.

“It’s the car I dreamed about when I was a little kid,” he told dailysportcar.com. “I went around as a six-year-old telling everyone I was going to be a Formula 1 driver which was a completely ridiculous thing to think was ever going to happen - but it did.

“And although 2018 had some ups and downs, if I just think about a qualifying lap, in an F1 car in one one of the quickest years in F1 history, that was unreal. Just mind-blowingly fast.”

Hartley says that although he felt comfortable behind the wheel of the car, watching some of the onboards gave him the impression that the footage was sped up.

“Sometimes even watching back the onboard videos after the session you’d have a moment thinking – was I really doing that?

“It looks like it’s in fast forward but when you’re plugged in and you’ve got the adrenaline running through your veins you’re totally immersed and it all feels natural and almost normal.

“But even to this day when I watch it back it’s it looks incredible and it feels unbelievable to be driving those cars at that speed around the world.

“Particularly in qualifying when you have low fuel, new tyres, that’s when that car just feels unreal.

“Sometimes in the races proper, with tyres that degraded so quickly, there were frustrations, but if I just single out a qualifying lap of every weekend. Yeah, that that was pretty hard to match.”

Hartley was replaced at Toro Rosso at the end of the 2018 season by Alexander Albon, who has since found himself competing full-time for Red Bull.