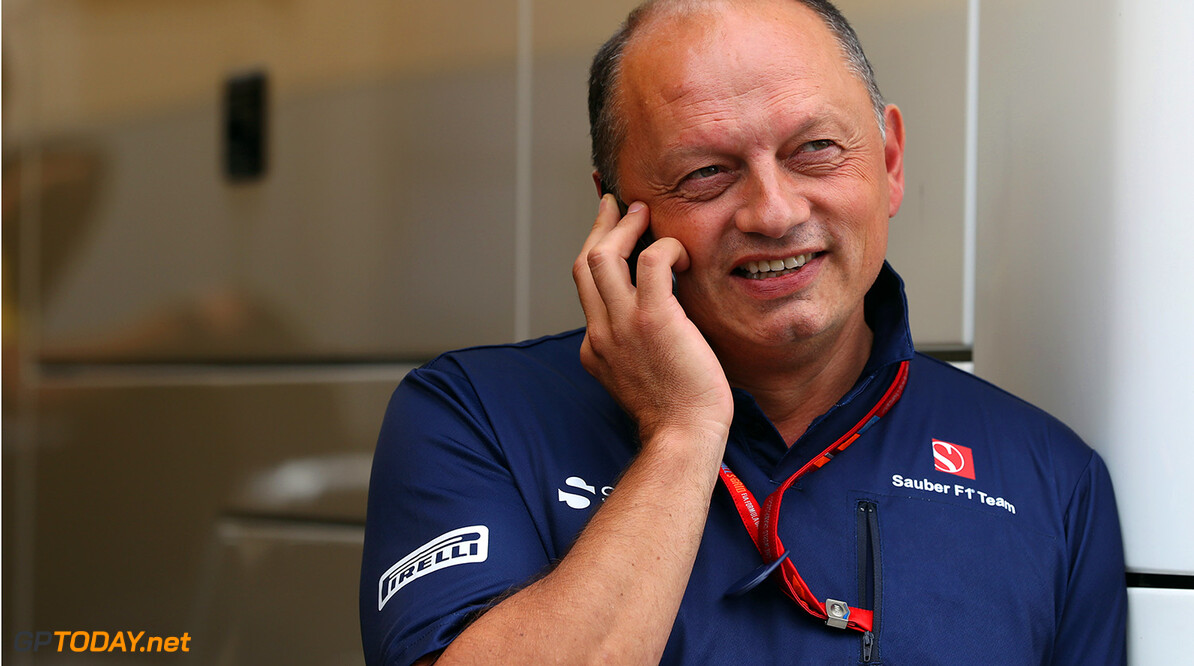 Sauber full of expectations heading into 2018

Sauber team principal Frederic Vasseur says that Sauber personnel are full of expectations heading to 2018. The Swiss team struggled throughout the 2017 campaign, only finishing inside the top ten on two occasions at the hands of Pascal Wehrlein.

Before the Azerbaijan Grand Prix weekend, Monisha Kaltenborn left her role as team principal at the team, before former Renault boss Vasseur was announced as her replacement. He struck a deal with Ferrari which will see them run with Italian power on a multi-year deal.

Earlier this week, Sauber announced that Alfa Romeo had become its title sponsor for next year. Speaking to Formula1.com, Vasseur admits that he is immensely proud of the team, knowing that it isn't easy when competing at the back of the field.

"I am proud of the team. Life is not easy when you are at the back," the Frenchman said. "The new project started very late, so I am super happy to see that the whole team kept its strong motivation. We are improving. We are on a good way. We’ve made some good steps on the car in the factory. So there is real progress visible. Small step by small step – but moving steadily forward.

"Miracles don’t happen by snapping your fingers. Success is always the addition of small things, so if motivation is there the rest should follow. I definitely do believe that – especially when you have the chance to team up with such an iconic partner as Alfa Romeo."

Sauber has not yet announced its line-up for 2018, but Vasseur says a decision will come very soon: "I get something like two hundred questions about that fact every day," he laughed. "But yes, I have to choose and I will make a decision very soon."