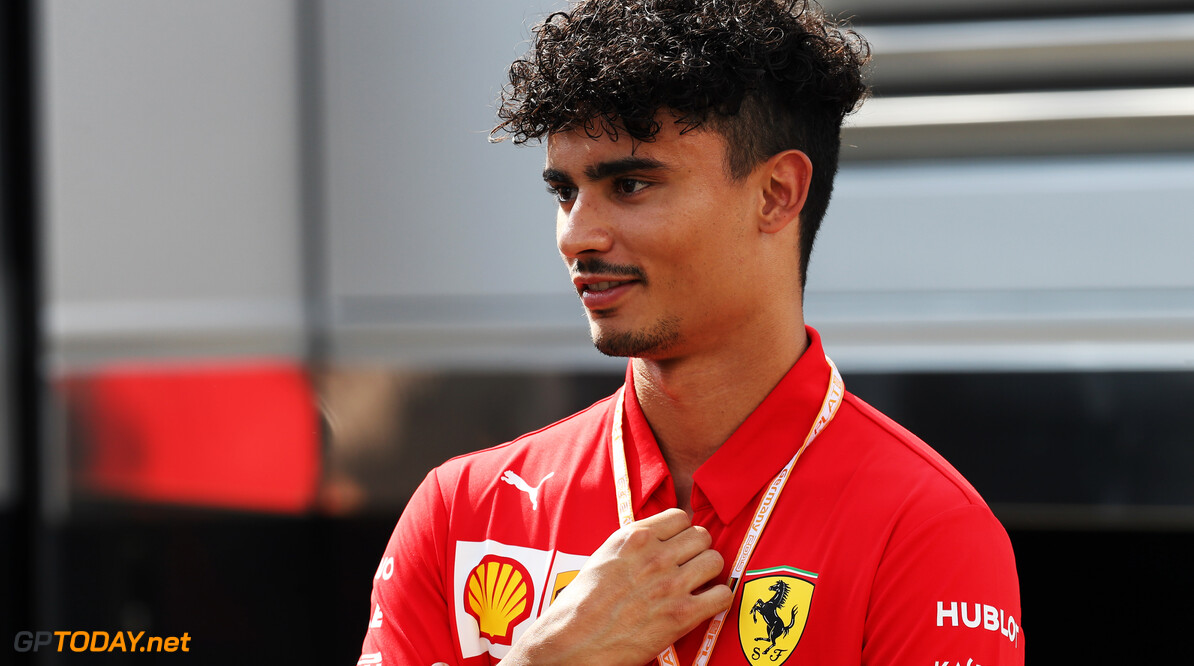 Haas' team principal Gunther Steiner has revealed that the team were approached by ex-F1 driver Pascal Wehrlein in the hope of landing a drive with the team for next season.

Wehrlein had previously raced in F1 for two seasons with Manor and Sauber, but was dropped by the Sauber team in favour of Charles Leclerc for 2018. Since, he competed in DTM and Formula E, and is currently a simulator driver for Ferrari.

Steiner revealed to German F1 podcast 'Starting Grid' that due to Wehrlein's absence from F1 for the last two seasons and Haas' preference to use experienced drivers in their lineup, that Wehrlein was not a future option for the team.

"He's been out of Formula 1 for two years now," Steiner said."He was at the track a few races ago and he came to visit me and asked me if there was a possibility.

"I said, 'Unfortunately not'. For the reason that he wasn't in Formula 1 for two years.We want someone who has experience and has been in F1 for a long time."

With Kevin Magnussen confirmed to be staying at the team for 2020, Steiner believes that the second seat is now down to two candidates - Renault's  Nico Hulkenberg and Romain Grosjean, who's been with the team since it's first season in 2016.

"It's between Nico and Romain," Steiner commented. "We haven't made the final decision yet, but it will happen soon. Romain is definitely good on a good day, But sometimes he has a few days that aren't so good. That's the problem with him."