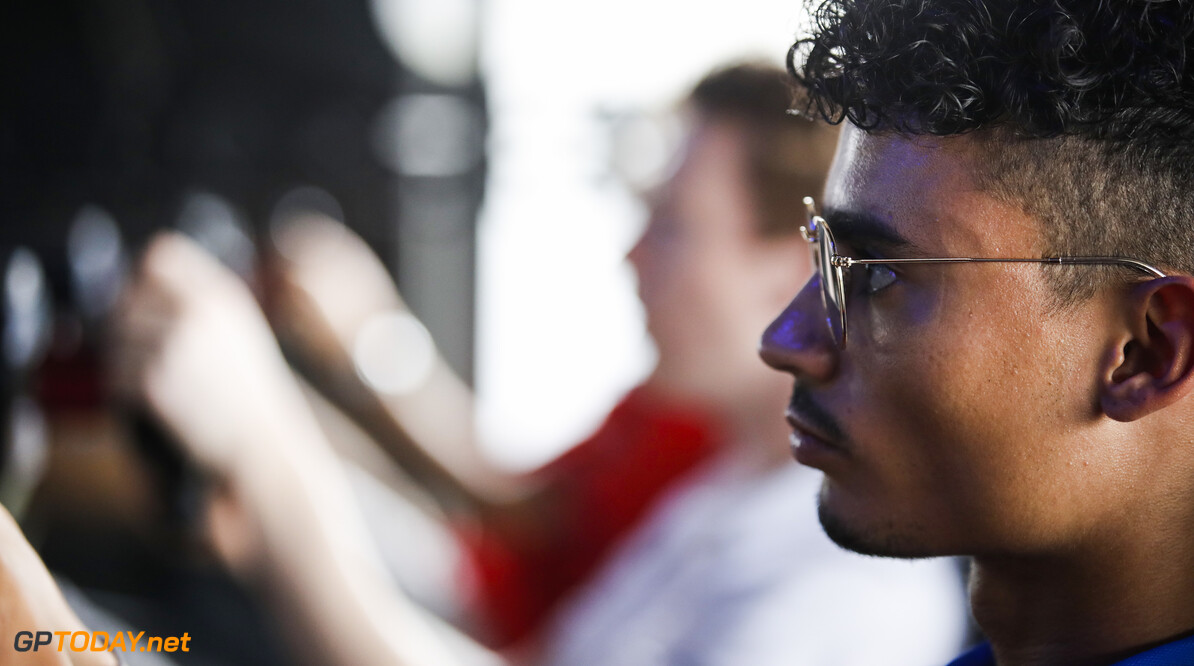 Pascal Wehrlein admits he is open to a Formula 1 return in 2021 amid rumours that Campos is sizing up an entry to the sport.

Earlier this month, a statement released by Monaco Increase Management claimed that Campos was evaluating an F1 entry for the 2021 season, naming Wehrelin as one of its drivers.

On the same day, F1 clarified that it was not in serious discussions with any potential new F1 team.

Wehrlein admits that he isn't quite sure of what the situation is as of now, but that he is open to the possibility of returning to F1.

"Obviously I know Adrian Campos, he was a long-time part of Mahindra," Wehrlein told Autosport. "So that's how I know him, and obviously the guys from Monaco they are my management so I'm mostly close with them. But I don't know what's going to happen [in] 2021, let's see.

Wehrlein competed in two seasons of F1 in 2016 and 2017 with Manor and Sauber respectively and took on a role with Ferrari following the ending of his partnership with Mercedes.

Currently, he races in Formula E with Mahindra, where he claims he is happy. The German added that he is not yet thinking about 2021, as it is too early to do so.

"I want to be competitive, I want to be able to fight for the lead positions and that's a big priority. I had two good years in Formula 1 - it was fun, but in the end, it was not the same feeling as for winning a race.

"My best race was P8, even though it was a big achievement, or with Manor the P10, it doesn't give you the same emotions as winning a race.

"So yeah, I have to see what my priorities are, but it's still too early. But obviously I'm open for it."