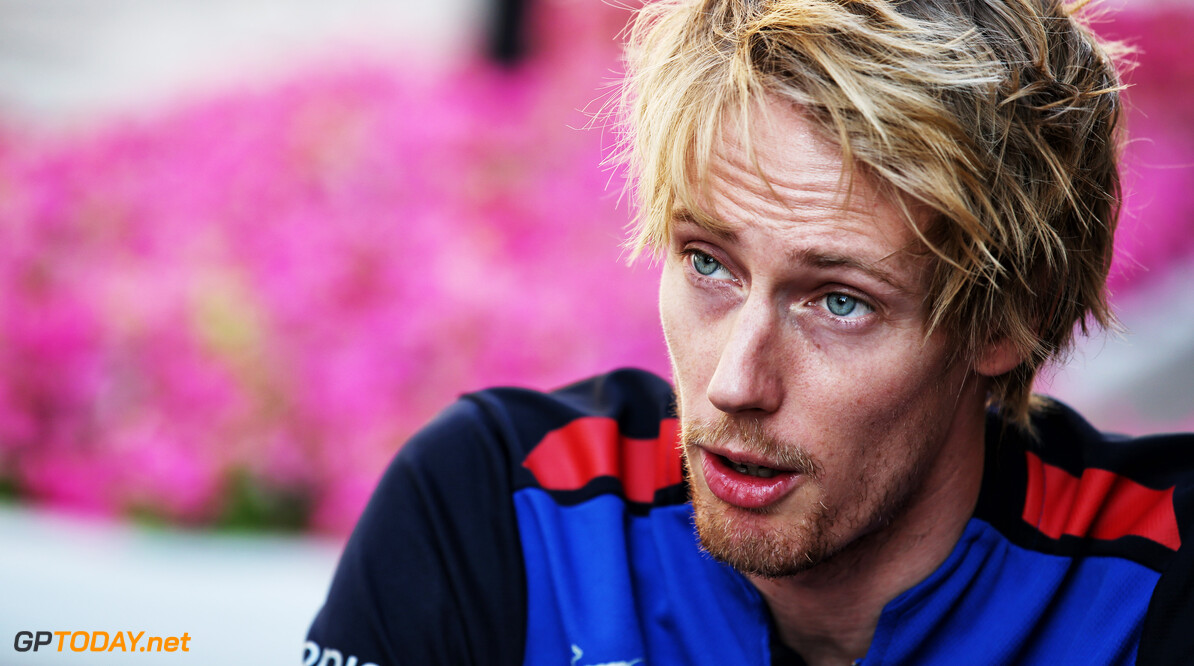 Ex-Toro Rosso driver Brendon Hartley has signed with Ferrari as one of its four simulator driver for the 2019 Formula 1 season. The Scuderia outfit also confirmed Pascal Wehrlein will hold the same role.

Hartley was told by Toro Rosso following the Abu Dhabi Grand Prix last that he had been axed after just his first full season in the sport. In his place, the Red Bull junior squad confirmed Alexander Albon, who finished third in the FIA Formula 2 championship in 2018.

Hartley does not yet have a full-time drive for the 2019 season, while Wehrlein is racing in Formula E with Mahindra. Ferrari also announced Antonio Fuoco and Davide Rigon as its two other simulator drivers.

“Our team has taken on four undoubtedly talented drivers, who possess innate feeling, with a strong understanding of race cars and tracks," said team principal Mattia Binotto. "These are exactly the qualities required in the skilful role of driving in a simulator, one of the vital pieces of equipment in the Formula 1 of today”.

Ferrari is set to launch its new car on February 15th ahead of a new intra-team partnership of Sebastian Vettel and Charles Leclerc.