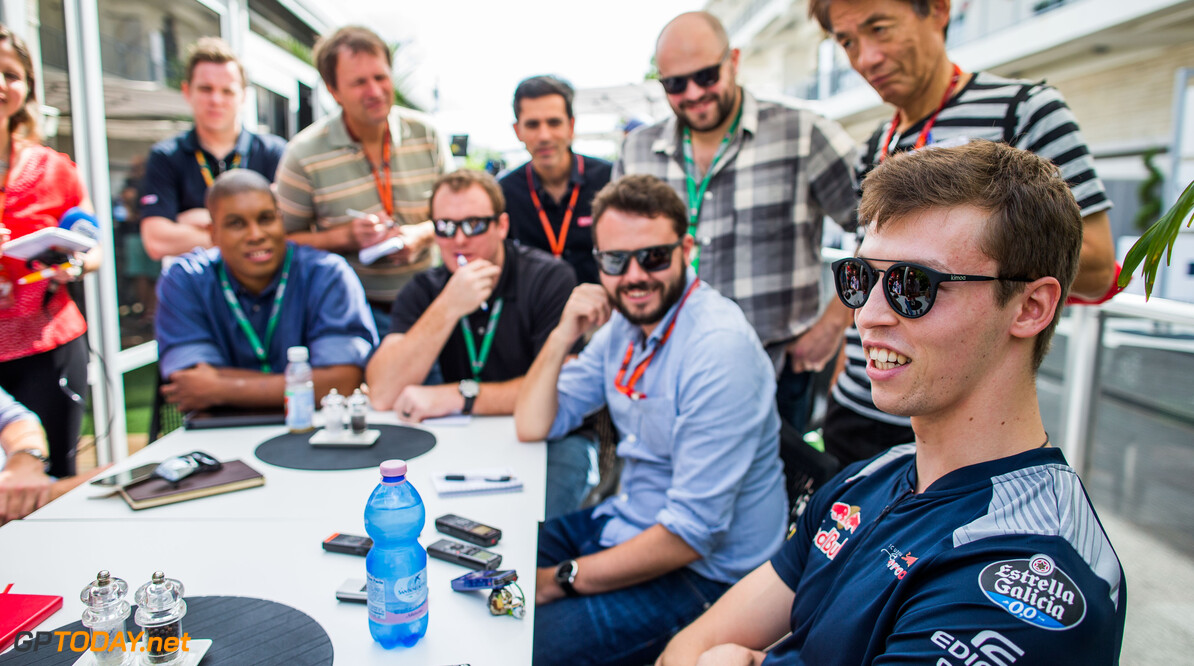 Williams has confirmed that Daniil Kvyat could be in the running for a 2018 seat. As the candidates continue to line up, it becomes increasingly clearer that team boss Paddy Lowe has essentially decided that Felipe Massa will not stay.

And the Brazilian veteran is increasingly frustrated about that. "I'm totally happy with my pace and my season," he said in Mexico. "So if you keep getting the best out of the car, why stop? Unfortunately it's not my decision," he added.

But what Massa, 36, is pushing for the hardest is a firm answer within the next few days, so that he can race in his native Brazil in a fortnight knowing if it's his farewell or not. Technical boss and Williams co-owner Lowe, however, said of Massa's wish: "I'd rather not comment on that."

He admitted there is some tension between Williams and Massa. "Unfortunately the team-driver relationship is usually tense when it comes to contracts," said Lowe. "But Felipe is a great guy and he has a good and respectful relationship with Williams."

However, he is not hiding that Williams is weighing up its options, including Robert Kubica, Paul di Resta, Pascal Wehrlein and now the Toro Rosso refugee Kvyat. "As I said in Austin, we will look at any driver who has no contract," Lowe is quoted by Russia's Sportbox. "Kvyat is a very respectable driver so he must be considered," he added.

But the frontrunner is actually Kubica, and the latest rumour heard in Mexico is that the Pole could be given a one-off chance to prove himself in Massa's seat in the 2017 finale in Abu Dhabi. "Who said that?" Massa said before leaving Mexico. "I cannot say anything about my future but I'm going to be in Abu Dhabi and proudly all the races that my contract runs for," he insisted. (GMM)