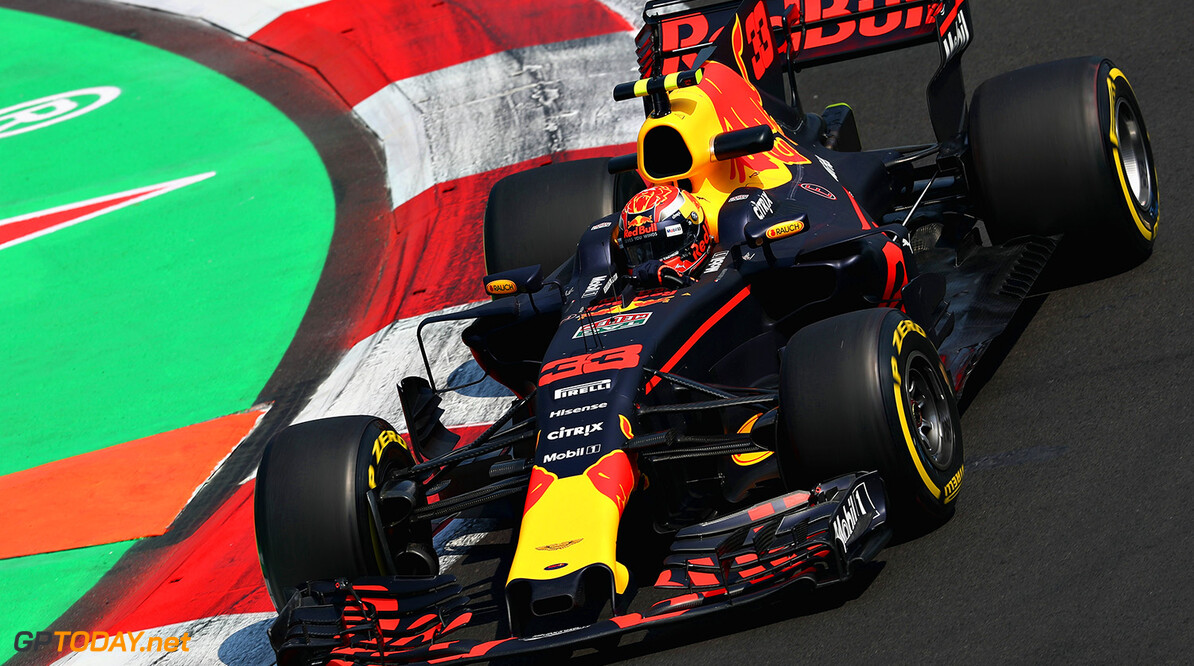 FP3: Verstappen quickest ahead of qualiying

Max Verstappen was quickest in FP3 for the Mexican Grand Prix, with the gaps between the top six tighter than ever heading into qualifying. Verstappen led the way, however his quickest time was set on a lap where he had a lock up in sector three, suggesting more time to come from the Red Bull. The times were again extremely tight, with only four tenths splitting the top six cars.

Hamilton was second, and hoping to maintain that sort of position heading into qualifying and the race, where he will only need fifth place to secure his fourth world championship. Title contender Sebastian Vettel was third but only a tenth off of the pace and needs to win the race to maintain any slim championship ambitions that may remain for the Ferrari driver.

Valtteri Bottas, Daniel Ricciardo and Kimi Raikkonen were in fourth fifth and sixth respectively, and it would be foolish to rule any of them out for taking pole position later today, such is the tight nature of the top three teams this weekend. All three drivers will be keen to prove a point this weekend, but perhaps none more so than Bottas, who has looked a match for Hamilton thus far this weekend and will be looking to upset his teammate this weekend.

The Renaults of Sainz and Hulkenberg will be looking to challenge the Force Indias however, and looked to be the closest challengers in the battle for the bottom end of the points, with two Williams cars of Stroll and Massa also hopeful of challenging for the points in their battle to maintain fifth in the constructors but only managed 12th and 13th in practice.

Brendon Hartley again impressed putting his car in eleventh place, and could be set to claim his first F1 points if all goes well for the New Zealander on Sunday, whereas teammate Pierre Gasly has it all to do after having his running curtailed in FP3.

The Haas cars again looked to be off the pace, fighting with the Saubers at the back, but at least Kevin Magnussen was cleared to run after undergoing checks on Friday evening. The two McLarens were at the bottom of the time sheets in 16th and 19th but seemed to be concentrating more on long run pace as both cars are set to start from the back of the grid.