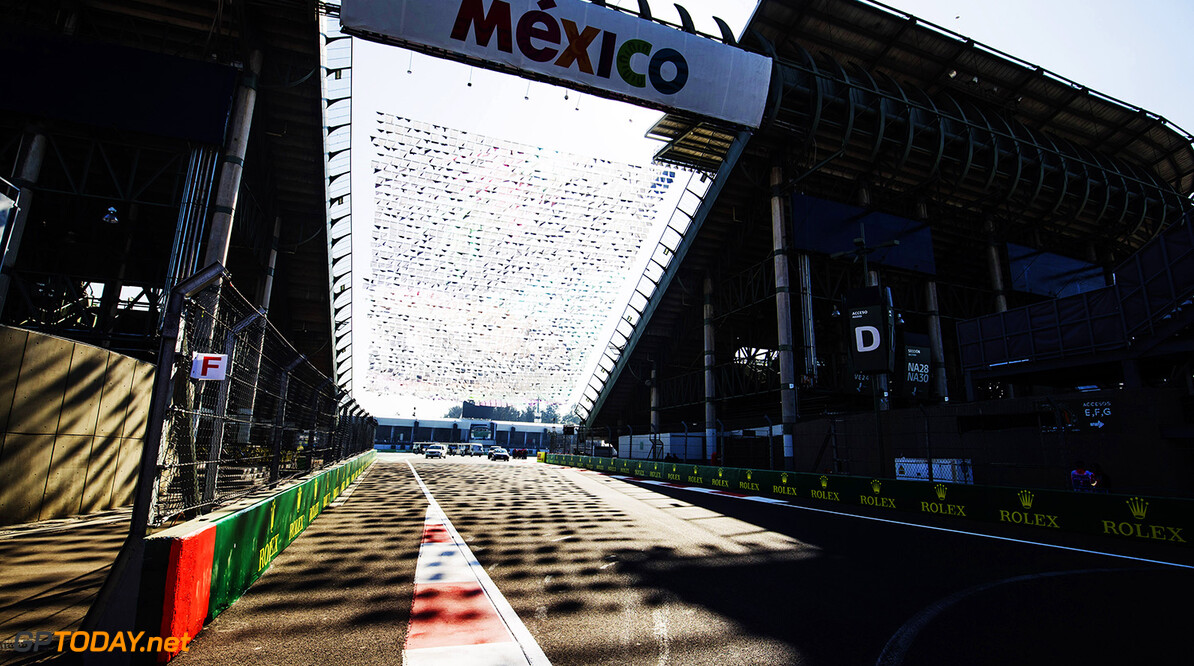 Daniel Ricciardo finished quickest at the end of Friday practice as there looked set to be a three team battle for the win of the Mexican Grand Prix. Half a second covered the top six drivers, as the leader in FP1, Valtteri Bottas was now the slowest of the top six in the afternoon session.

Championship leader Lewis Hamilton was second quickest after a dramatic looking spin early on in the session, but managed to regain his composure on a weekend when he needs fifth to secure the championship. His championship rival, Sebastian Vettel had a fire extinguisher malfunction but he also managed to overcome this to finish fourth in the session.

Max Verstappen and Kimi Raikkonen completed the top six on a weekend in second and fifth respectively where it looks like any of the six drivers have a chance of winning on Sunday.

Fernando Alonso, Sergio Perez and Nico Hulkenberg were all within a second of Daniel Ricciardo, as a close battle looks set to commence in qualifying where small mistakes could cost several positions on the grid. Alonso will no doubt be extremely disappointed with the fact that he will be starting from the back because of engine penalties, as his car looks to be perhaps the quickest it has all season compared to the front runners.

Esteban Ocon was also close to Mexican teammate Sergio Perez in tenth place, in a race where he will be looking to upset the local supporters at his teammates home race. Carlos Sainz will also be looking to extend his good run of form as he was again close to new teammate Nico Hulkenberg in his Renault.

Both Williams of Felipe Massa and Lance Stroll in 12th and 14th will be hoping to do better by Sunday, but were not far away from the other midfield runners in their campaign to finish fifth in the championship. Brendon Hartley also impressed to finish 13th in the session, well ahead of teammate Gasly, but seemed to struggle on his practice starts after his years of experience of rolling starts in the WEC.

The Haas cars again struggled, with Magnussen only 17th and Grosjean only managing limited running after ruining his floor in a spin early in the session, and look to be fighting with the Saubers at the back to get out of Q1 come Saturday.